Wallonia turns off lights on highways 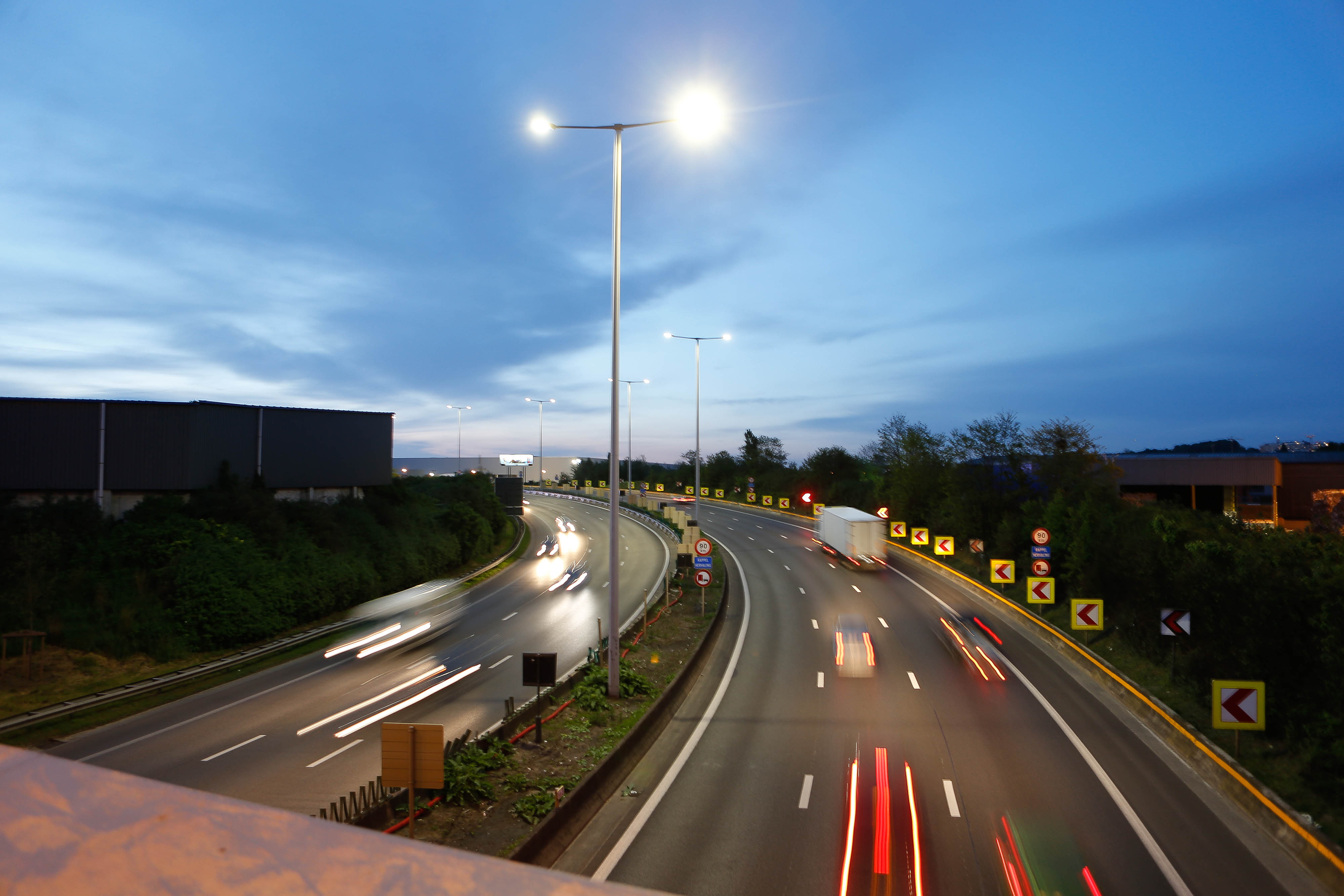 In response to the energy crisis, Wallonia has switched off the highways’ lighting /Belga

From 19 September, the lights go out at night on many Walloon highways. The measure comes at the initiative of the Walloon government and the administrator Sofico in response to the energy crisis, reports Walloon Energy, Mobility, and Infrastructure Minister Philippe Henry (Ecolo).

Specifically, the measure involves lights on the central reservation of highways going off between 10 p.m. and 5 a.m. Twenty thousand light points out of 25 000, those already renovated and modernized, will be switched off every night for three months. However, the lights remain on at approach and exit roads, including in conflict zones where motorists cross paths.

The LED lights can be switched on in a targeted manner at any time, for example, in case of barren weather or an accident. According to Henry, the measure could save up to 400 000 euros this year at current energy prices.

In Flanders, on most highways, lights were turned off at night ‘when possible’ to spare energy long before Wallonia decided to do the same. However, the lights are always on at the approach and exit roads.