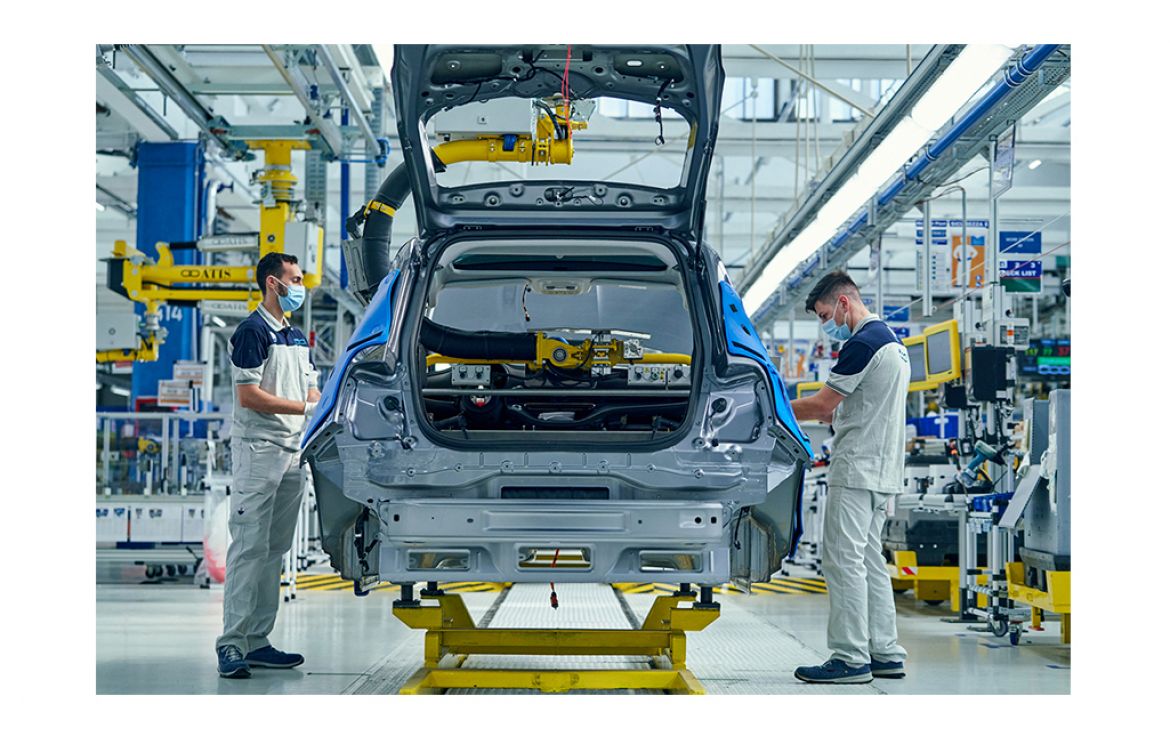 Punch Powertrain, the Chinese-owned Belgian manufacturer of fuel-efficient powertrains, will set up with carmaker Stellantis a new production unit for gearboxes for hybrid cars at the historic Fiat plant in Mirafiori near Turin.

That production should start in the second half of 2024. Financial details of the investment were not disclosed, but, according to Reuters, the group will invest a “double-digit” million-euro figure in the gearbox upgrade.

Acceleration of the electrification

Stellantis, the merged group of PSA and Fiat-Chrysler, had already set up a joint venture with Limburg-based Punch Powertrain in the past to accelerate the electrification of its vehicle fleet. The PSA plant in Metz already produces gearboxes for hybrid models.

Punch Powertrain is owned by China’s Yinyi and has subsidiaries in China, France, Germany, and the Netherlands. Falling sales have put the company in troubled waters in recent years, including the loss of hundreds of jobs at the Sint-Truiden-plant.

The new production unit near the historic car-making city of Turin will expand existing capacity, and should supply all the auto group’s plants in Europe, Stellantis chief executive Carlos Tavares said.

Mirafiori will also be home to the group’s largest recycling unit from next year. There, used cars can be dismantled or repaired for resale or reuse of parts. This plant will have global reach, Stellantis said. According to Union officials, the recycling operation could create work for 550 people in the future. By 2030, the group is targeting sales of more than 2 billion euros annually from the circular economy.

The historic Fiat plant at Mirafiori currently builds the electric Fiat 500 and Maserati’s Levante SUV, the latter also in a hybrid version. In the future, Maserati’s Ghibli and Quattroporte models will also be produced there.

“Today’s announcements underline our commitment to Italy and the fact that we can take responsible decisions to anticipate global changes in our industry,” Tavares said.

Stellantis also has two more plants in southern Italy, including in Termoli, which will be transformed into a battery gigafactory.