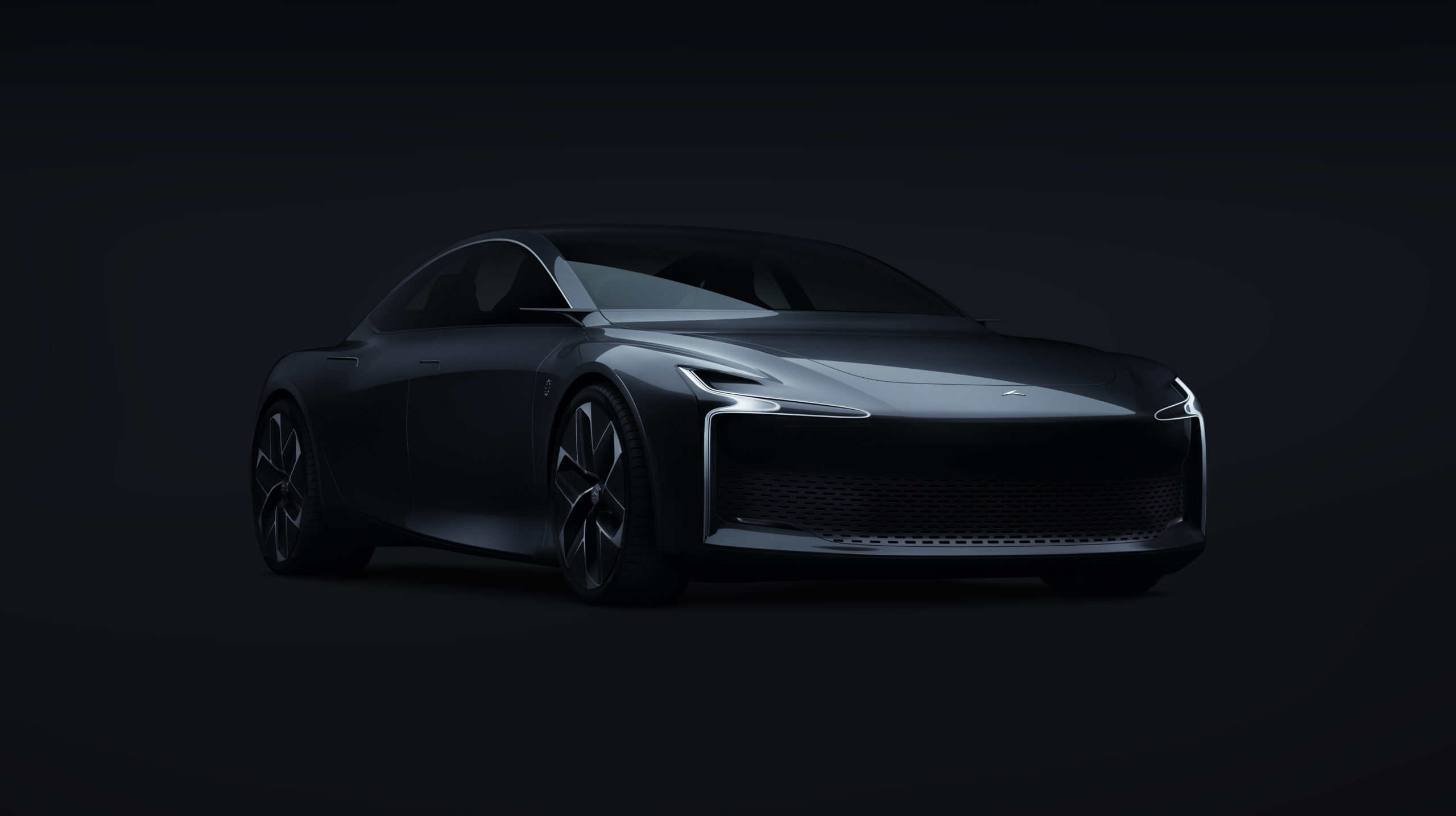 Normandy bets strongly on hydrogen development, so it shouldn’t come as a surprise that Hopium will construct its factory in Vernon /Hopium

The Hopium Māchina, the French premium hydrogen sedan, is one step closer to production. CEO Olivier Lombard has announced that his company will construct a manufacturing facility in the North of France.

Hopium has chosen Vernon, in the region of Douains, to erect its first plant. Once operational, the production lines will be capable of an output of 20 000 vehicles per year. The site will also include a center for research and development.

Olivier Lombard motivates the choice of Normandy because of its “unique geographical location between Paris and the Channel, reinforced by the Seine Axis” and “its industrial basin and rich innovation hub”. According to the French newspaper La Tribune, the region is also called “the epicenter of the northern French automotive industry”.

Foremost, Normandy has a thing with hydrogen. The region accounts for one-third of the national consumption, particularly in the petrochemical and chemical sectors, and was the first to adopt the French Hydrogen Plan in 2018.

That concerned national funding of 7 billion euros in the hydrogen economy (not aiming at high-end luxury cars like Hopium’s first child, however). It’s also home to Arianespace, the aerospace supplier with extensive expertise in hydrogen propulsion.

With Paris nearby, this area is close to the only four hydrogen stations France currently offers. However, that’s only on a par with Belgium and lilliputian compared to a similar populated country like Germany, with an infrastructure of 95 hydrogen stations. In short, there’s some catching up to do before Hopium hits the market with its first commercial product.

In that sense, it’s remarkable that France spawned a propriety start-up, aiming to become the Tesla of hydrogen cars. Their ‘Model S on hydrogen’ is the Māchina, styled by Félix Godard, a former designer at Porsche, Tesla, and Lucid.

Currently, a team of 30 people is working on the car. Hopium runs a technology center in Los Angeles and an engineering studio in Germany but is headquartered at the race circuit of Linas-Montlhéry. No surprise, since the founder is a former racing pilot, and Chief Engineer Loïc Bouillo earned his stripes in competition as well.

Hopium will present the Māchina to the public at the forthcoming Paris Motor Show, opening doors on the 17th of October.