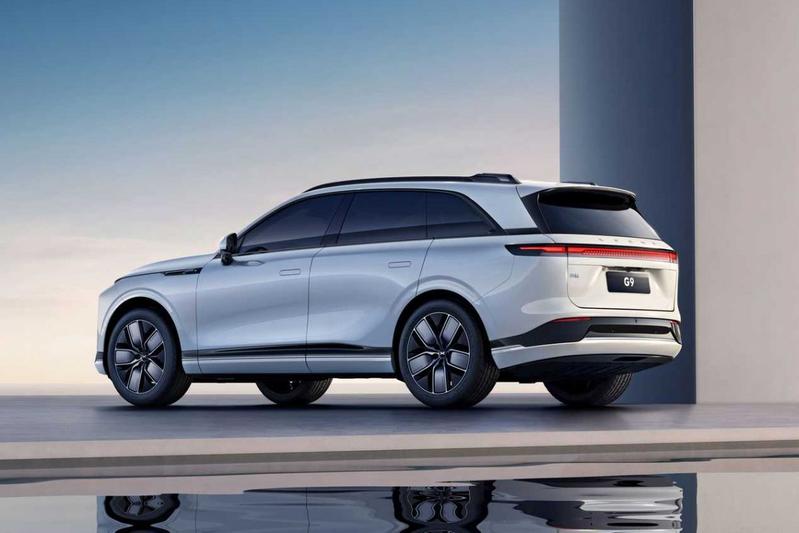 With peak charging of 480 kW, the XPeng G9 dethrones the Porsche Taycan as fastest charging EV in the world /XPeng

With the launch of the G9, Chinese EV maker XPeng is trying to make up for a difficult year. The detailed specifications unveil a high-end SUV with a charging capability that dethrones the Porsche Taycan as the fastest in the world.

In August, XPeng Motors showcased a new 480 kW ultra-fast supercharger so that, in ideal conditions, you can recharge up to 200 km in less than five minutes. Now, XPeng has come to terms with its earlier announcement that the 800-Volts architecture of its new premium G9 would break records.

One or two motors

The dedicated architecture, called ‘Xpower 3.0’, uses silicon carbide technology, making it suited to match peak power of up to 480 kW. Until now, the Porsche Taycan was the fastest charger around the block, reaching 350 kW at Ionity stations. And there’s a catch because, in Europe, no DC-stations can handle such output, a matter of costs and cooling.

Unfortunately, Xpeng doesn’t unveil the battery capacity of the lengthy G9 stretching to 4,89 meters. However, it does announce three rear-wheel driven versions hitting the market flanked by a trio of all-wheel drives, featuring an extra electric motor of 175 kW on the front axle. The rear motor develops 230 kW.

A long-range G90, dubbed 702E, should be able to cover 700 kilometers, while the base versions reach 570 kilometers, and the all-wheel drives unanimously 650 kilometers. However, these distances are measured according to the favorable Chinese homologation cycle (WLTC) and should be adjusted downward when the car hits European shores.

To shield the ample performance of the SUV (200 km/h, capable of hitting 100 km/h under four seconds), XPeng counts on sophisticated safety technology. For example, the ADAS driving assistance systems of the company’s Xpilot rely on double as powerful NVIDIA chips as usual (508 trillion operations per second), 31 sensors, and dual LiDAR sensors aided by a front camera. This could make the G9 a frontrunner in the field of semi-autonomous driving.

The arrival of the G9 shouldn’t be underestimated. XPeng CEO Brian Gu stated that the car is crucial for the brand’s growth plans, claiming that new technology, like Xpilot, and new product, like G9, are quintessential to enlarge the sales footprint.

With deliveries falling short in the third quarter, losses for XPeng have grown this year, and the value of the shares slumped more than 70%. In addition, operations were severely affected by lockdowns in China and supply chain shortages.

Without fixing a precise date, XPeng will also ship the G9 to the European markets where it’s active, knowingly, Norway, Denmark, Sweden, and the Netherlands.

XPeng is a privately owned Chinese carmaker founded in 2014 by former senior executives at the state-owned GAC Group (Guangzhou Automobile Group). It’s still headquartered in Guangzhou and has a subsidiary in the United States, XMotors.ai. 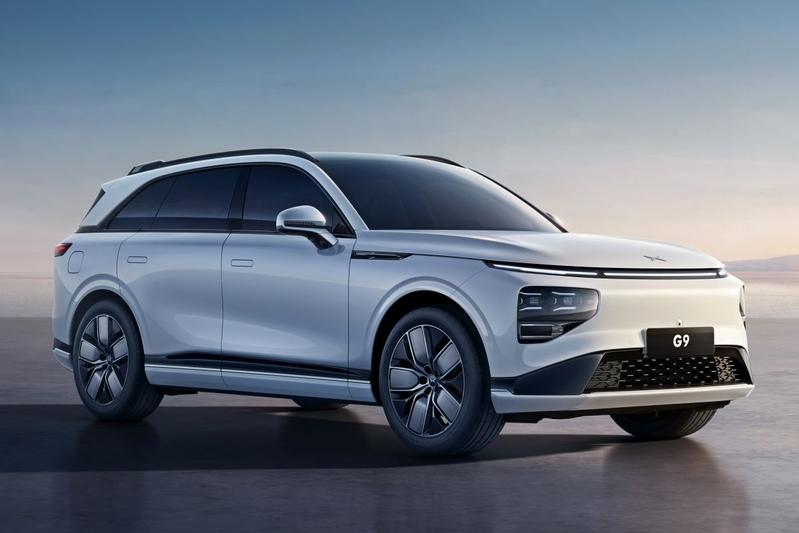 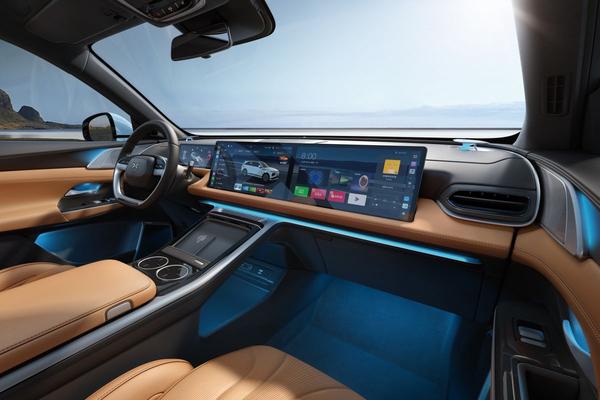