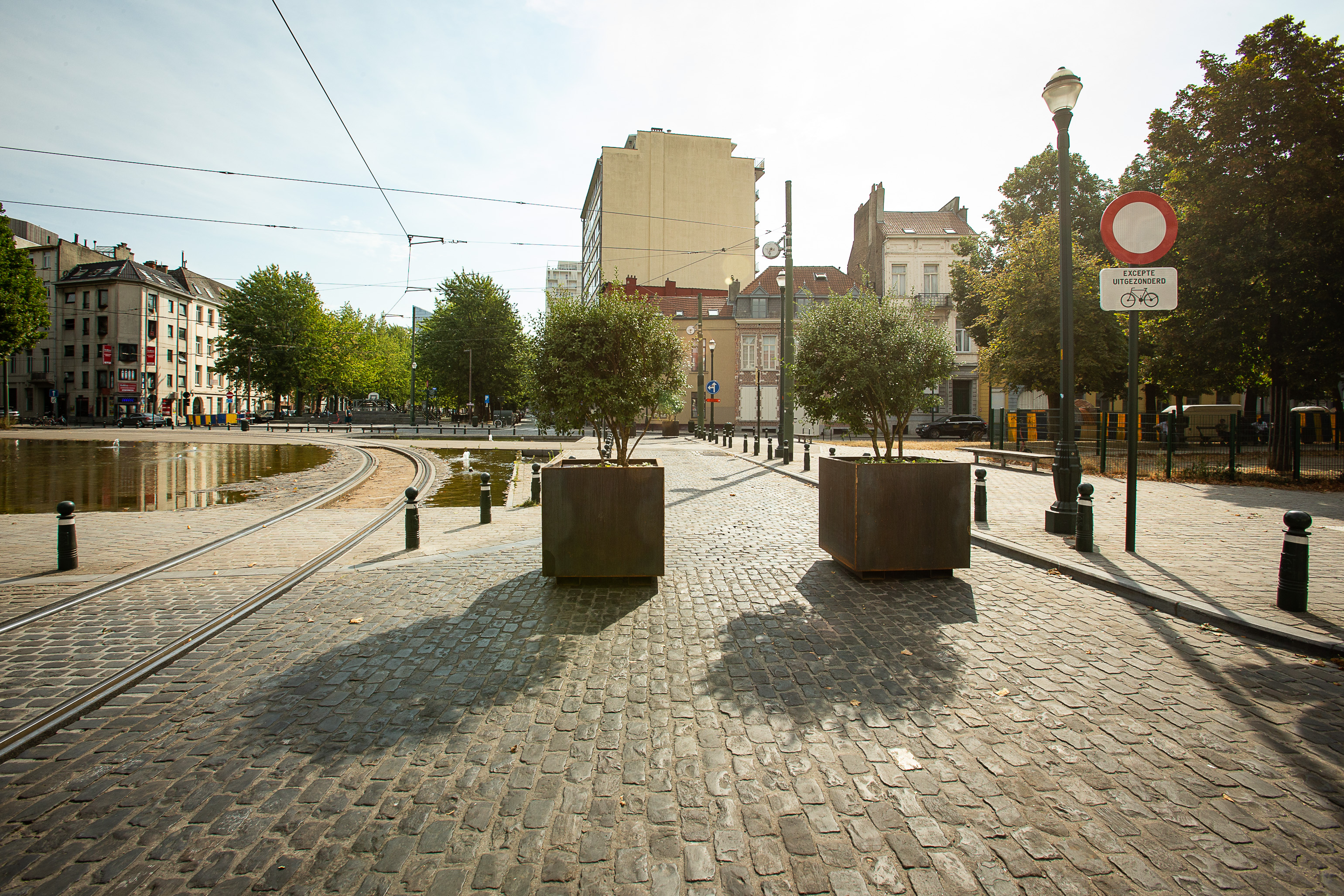 Two boxes on the Handelskaai in central Brussels block the passageway, as part of the new circulation plan for the city center. Anderlecht municipality has plans to suspend the circulation plan, for the time being, after fierce criticism /Belga

After twelve days of protests by disgruntled residents, shopkeepers, and even the security services against the new circulation plan in the Cureghem district, the municipal council of Anderlecht had no other choice Tuesday evening than to scrap the project and remove all concrete blocks in the streets. The committee “No to the Good Move Plan”
This content has been archived. Log in or Subscribe to a level that has access to archived content.