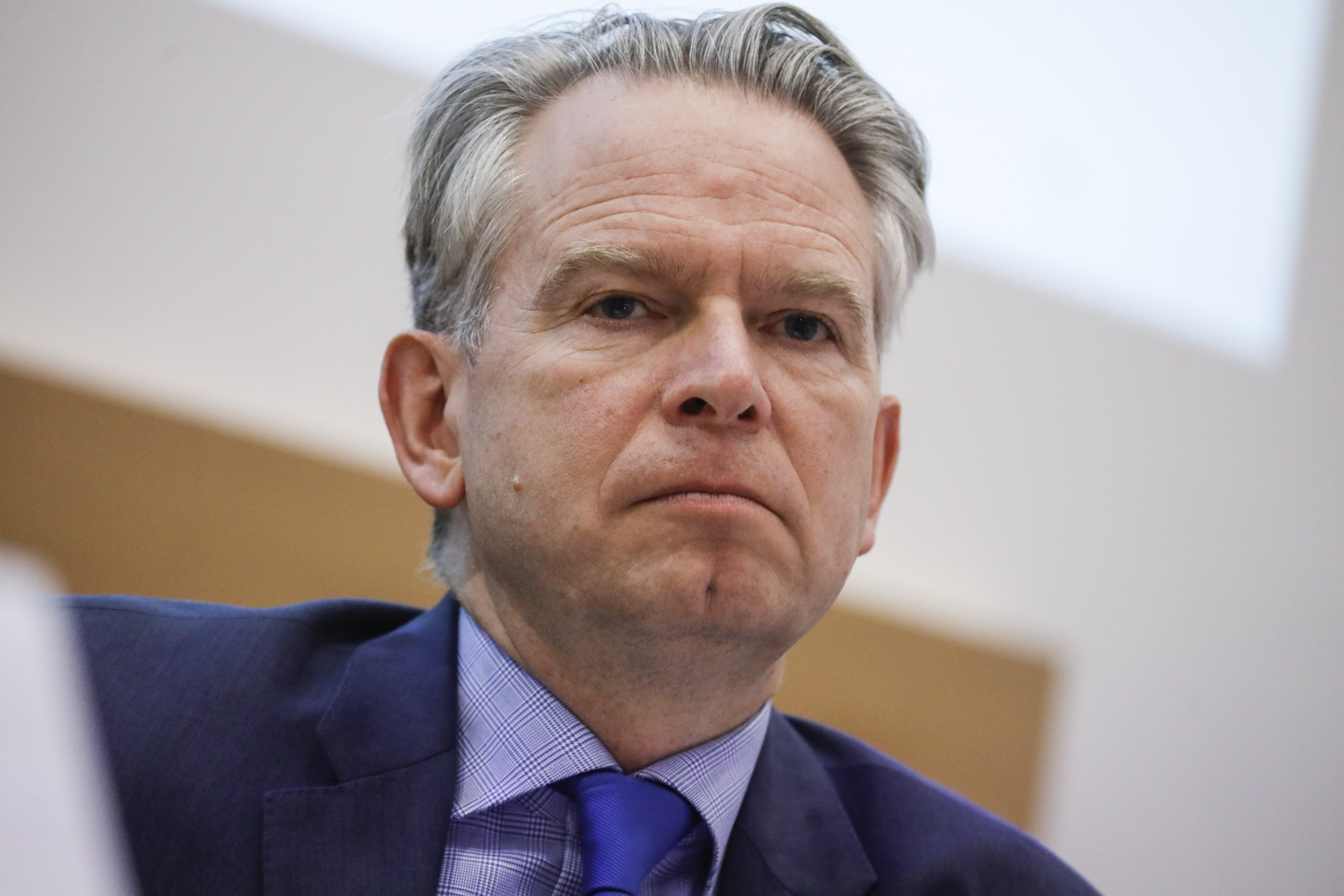 Belgian Luc Lallemand, CEO of SNCF Réseau for just over two years and former Infrabel top man, is to step down. Although the news has yet to be officially confirmed. / Belga

Luc Lallemand, for many years the top executive of Belgian rail network operator Infrabel, is being replaced at the head of SNCF Réseau. The latter was confirmed by the French government on Wednesday and ratified by an extraordinary board meeting.

The French rail operator’s former number two, Matthieu Chabanel, who left the group this summer to join La Poste, will replace him.  According to the French trade magazine Mobilette, the 56-year-old French-speaking Belgian Lallemand too strictly applied a 2018 law on French rail reform.  It made him clash with several MPs and the president of  Île-de-France Mobilités, Valérie Pécresse.

Lallemand followed the 2020 directives from the French government and then-transport minister Elisabeth Borne, the current prime minister, that the rail network operator must present a positive cash flow from 2024.

Therefore, no money can go to certain projects or projects that exceed budgets. This would have put Lallemand, still according to the trade journal, at odds with several elected politicians.

Now Lallemand was dismissed with thanks for services rendered ‘in difficult times’ by Transport Minister Clément Beaune, who says SNCF is entering a new era now with primary focus on quality for its users.

Lallemand, the son of a railway engineer, also regularly collided with his counterparts at NMBS/SNCB. They blamed him for several wasteful projects and little empathy for the needs of train passengers. Internally, Lallemand had a reputation for accepting little criticism. It earned him the nickname Sun King.

According to AFP, in particular, the president of the Ice-de-France regional council and Ile-de-France Mobilités, Valérie Pécresse, has vilified SNCF Réseau’s management on several occasions. This mainly involved the Regional Express Network RER E (Eole) extension from Paris to the suburbs in the west and the implementation of a new signaling system on the RER B and D Lines.

Piquant detail: On Tuesday, the Paris prosecutor’s office opened a preliminary investigation against Valérie Pécresse, suspected of using funds belonging to the Ice-de-France region for her 2022 presidential campaign.

The departure of Lallemand, who, before becoming a top man at Infrabel, was also financial director of NMBS/SNCB and worked at several cabinets of  Belgian socialist ministers, comes at a time when SNCF Réseau has just signed a “performance contract’ with the State. Despite an increase in credits, this contract is unanimously considered insufficient to renovate and modernize the French railroads.

Like SNCF CEO Jean-Pierre Farandou, the head of his parent company, Mr. Lallemand, has been pleading for more funding in recent months.

SNCF Réseau, which has become a public limited company, manages 30 000 kilometers of tracks in France. The rail network operator has 54 000 employees, five times as many as at Infrabel.