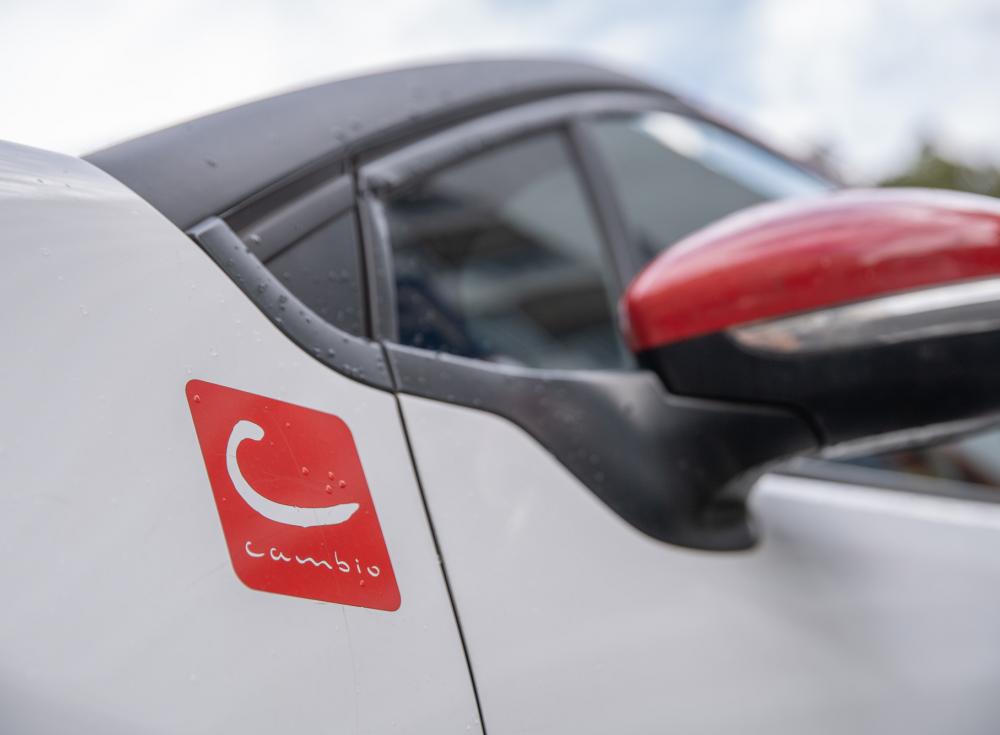 The Cambio car-sharing system has officially celebrated its 20th anniversary this weekend in Namur, the city where it all started for the company. In two decades, it has grown from one station and three cars to 75 stations and 170 cars in Wallonia, with 4 000 users in the south of Belgium, where Walloon public
This content has been archived. Log in or Subscribe to a level that has access to archived content.