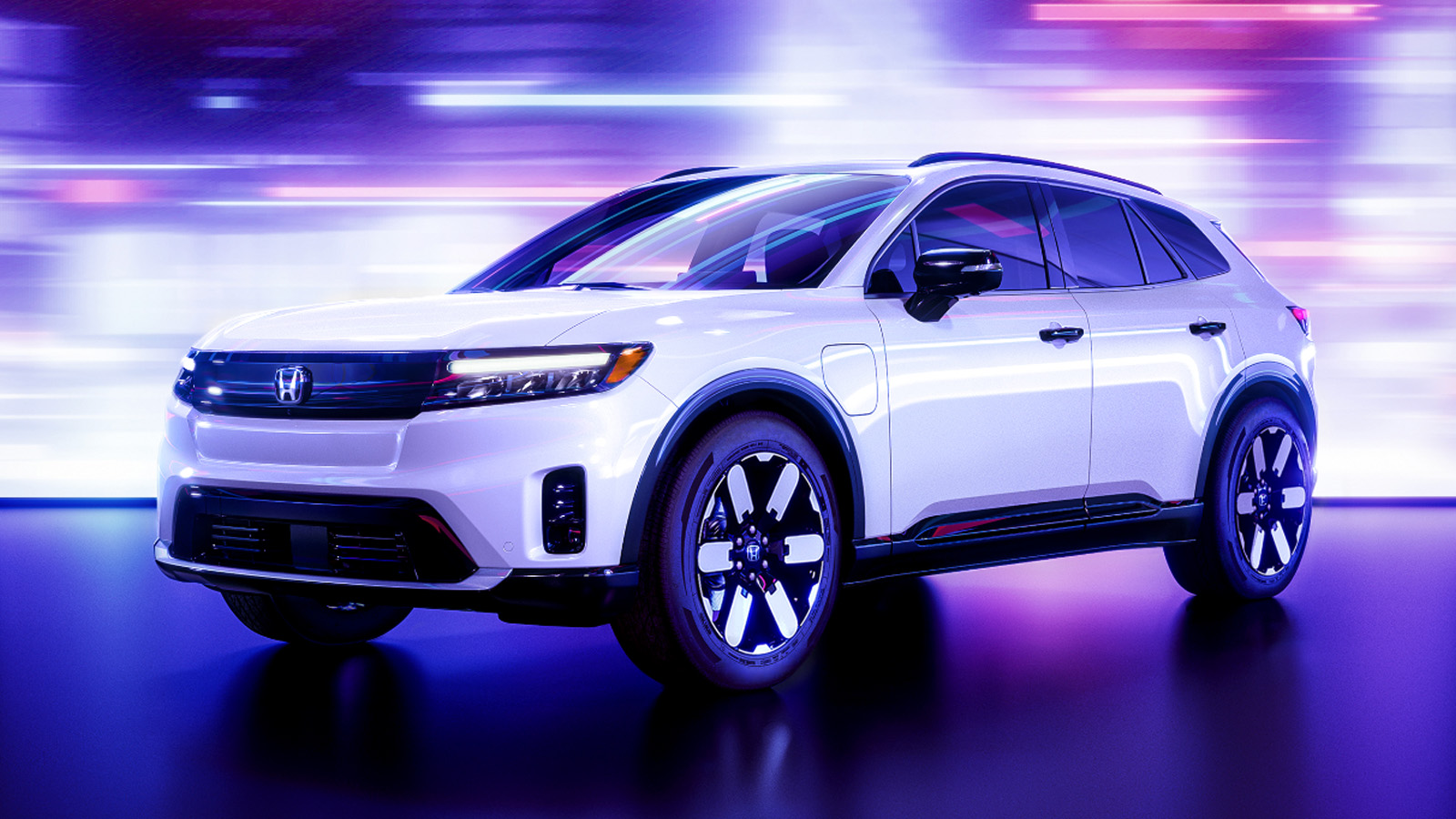 While the cuddly and innovative E seems a good fit for the European market, Honda has something different for its American customers. The Prologue is a sleek-looking compact SUV constructed around the building blocks from partner General Motors.

Honda had already unveiled a concept version and some design sketches of its first-ever electric SUV and has now finally taken the wraps off the production model, bathing in a style called ‘Neo-Rugged’. However, those who feel enticed will need to practice patience since the Prologue will hit the showrooms in 2024. Noteworthy is how the SUV introduces a new Honda logo on the black panel between the tail lights.

While the design has nothing to disguise, Honda remains tight-lipped about the details. However, the size of the vehicle has been disclosed. Its length is 4 876 mm, but the 3 045 mm large wheelbase sets it above other electric SUVs like the Audi E-Tron and BMW iX. Interior space should be ample.

On the inside, the dashboard is dominated by two big screens, but the Prologue isn’t that avant-garde that it abandons all buttons. Even the central screen for multimedia still displays one. This is not the minimalistic, ground-breaking interior as some EVs pursue it. Neither does it carry over any inspiration from the smaller and creative E that really tries to live up to things.

Is that because the Prologue is only half Honda? The Japanese carmaker concluded a collaboration with General Motors for three models using the latter’s Ultium technology. However, one of them will be branded under the name Acura, Honda’s wing for luxury cars. Both car builders have also embarked on a joint venture to mass-produce an affordable smaller EV.

As one of the most flexible architectures in the industry, stretching from vans to sports cars, the Ultium underpinnings leave little to wish for. The platform allows between six and 24 modules, but since we’re left in the dark about Honda’s choice, it’s difficult to project a range. As for output, it is likely to be 241 hp for the front-wheel drive and 342 for the all-wheel drive.

The Prologue is the first battery-powered Honda for the States. Honda already tried to woo American customers with the futuristic Clarity sedan but without much success. The mold-breaking Clarity was a fuel cell vehicle and a contender for the Toyota Mirai. The Prologue will not be made available in Europe. 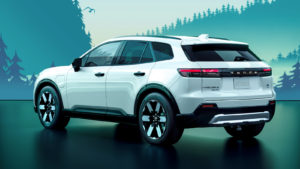 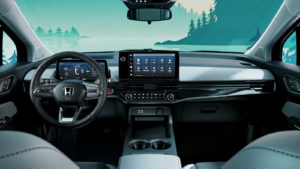 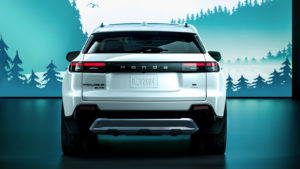