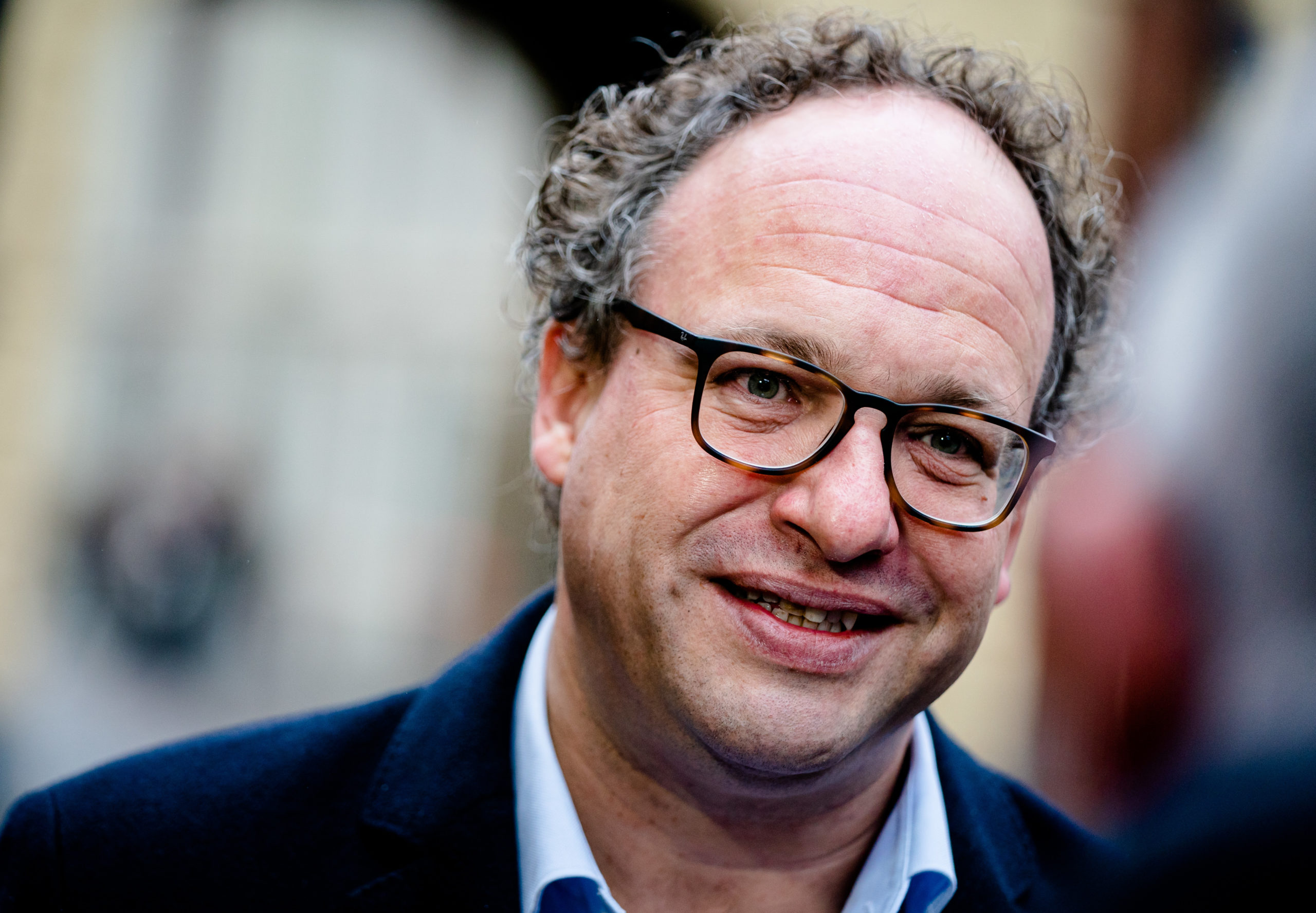 Koolmees was a minister from 2017 to early 2022 but did not return to the new cabinet under Rutte. The economist was previously a Member of Parliament on behalf of D66 for seven years and worked for the Ministry of Finance.

Koolmees says he is looking forward to starting work at NS, of which the Dutch government is a shareholder. “A wonderful, broadly social company with some 20 000 committed colleagues. I know NS well as a traveler; I am a big train user. I am always impressed by how well we have things organized in the Netherlands,” says Koolmees.

“Yet, NS is under increasing pressure, and so is its performance. Together with all NS employees, I want to ensure that the traveler is satisfied and that NS can fulfill the Netherlands’ necessary ambitions in terms of accessibility and sustainability.”

Koolmees will receive a fixed annual salary that fits the agreed remuneration policy. Like the other members of the Executive Board, he will voluntarily waive the variable component in his remuneration, NS said.

His duties as chief executive will be assumed until 1 November by a fellow board member, current finance director, and top executive ad interim Bert Groenewegen.

A lot of challenges

Dissatisfaction with collective bargaining negotiations also led to several strikes. In early September, the various unions, for example, shut down train traffic throughout the Netherlands. For that matter, on Tuesday, union members overwhelmingly agreed to the collective labor agreement result reached last month.

Teleworking has also reduced the number of people taking the train in the Netherlands.

Further, unions are not keen on European plans and regulations. The European Commission has started legal proceedings against the Netherlands for its private award of the leading rail network, which is now operated exclusively by NS.

That is against European rules for more market forces on the railways, competitors say. Just on 1 November, Koolmees’ first working day, the Dutch House of Representatives will discuss who will be allowed to run the Netherlands’ leading rail network from 2025, the year that NS’ monopoly on train traffic on the main railway lines expires.

The trade unions already reacted enthusiastically to the former minister’s appointment. They see Koolmees as a ‘connector’, something his predecessor Marjan Rintel was not. They also praise his political experience.

However, the FNV does wonder whether Koolmees can reduce market forces in public transport, something the union would like to see. The union will come up with a “counterforce” if Koolmees continues to “strip down” the organization, said FNV in a reaction.

Travelers’ organization Rover thinks Mr. Koolmees should get to work quickly to raise performance for passengers. “It is busy on trains, and many trains are canceled.  For us, these are peak times regarding the number of complaints we receive. It will be a tough time for Koolmees. The company is not in good shape.”

Whether Koolmees is the right person to tackle the problems facing NS, Freek Bos, director of Rover, cannot say. “He knows a lot about finance, and as a former social affairs minister, I assume he has a good relationship with the unions. That is also very important at NS.”