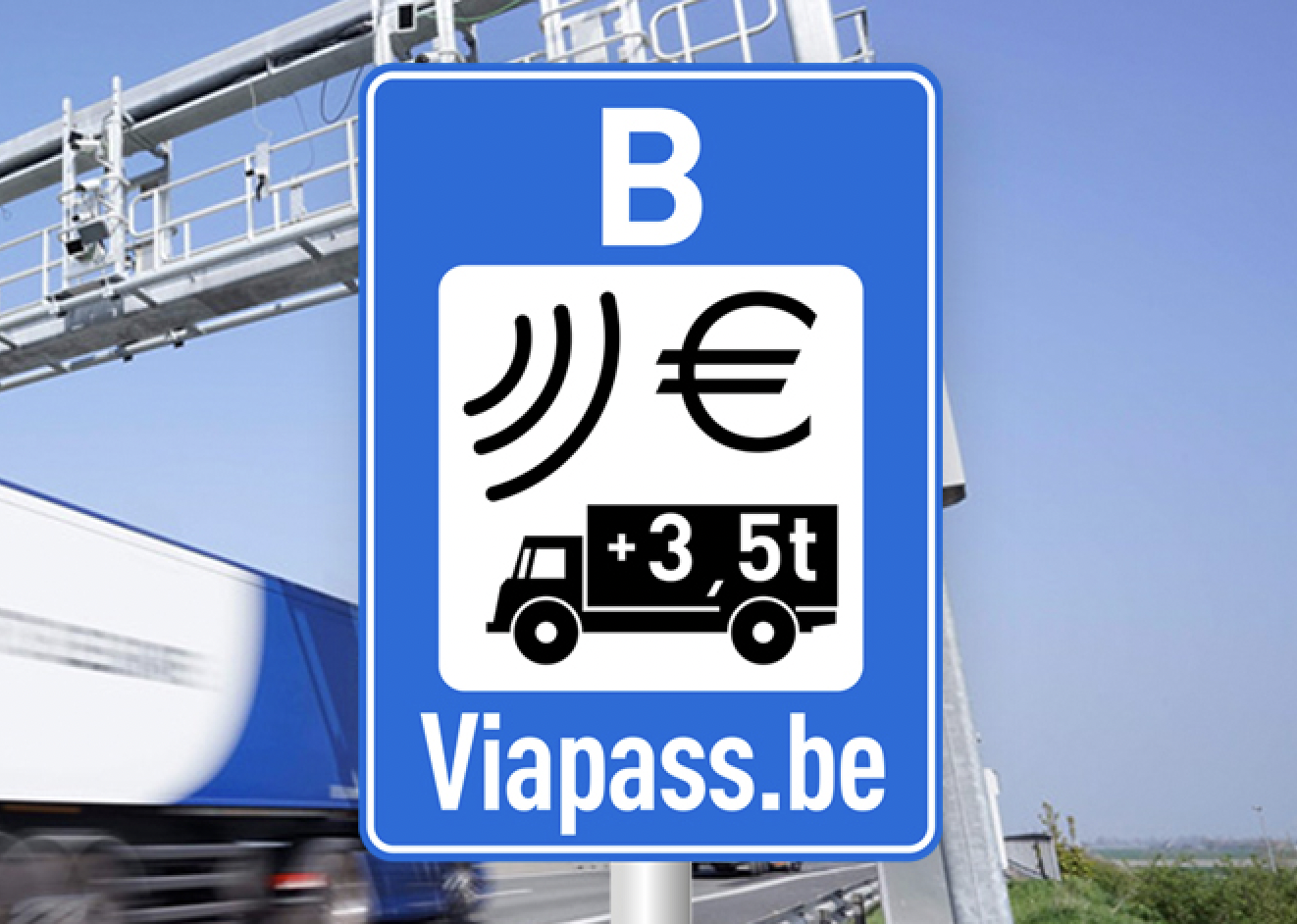 Kilometer tax rates for trucks over 32 tons will most likely be indexed in Wallonia from 1 January. This will bring them to the same level as in Flanders /site Viapass

The rate per kilometer for trucks will be indexed by almost 10% (9,97%, to be precise) in Wallonia. The Walloon Region wants to increase it further for vehicles over 32 tons to the level of Flanders, i.e., a total increase of 22,85%. So reports the newspaper L’Echo.

But in addition to this indexation agreed by the three regions, Wallonia wants to further increase the kilometer charge for Euro 6 trucks over 32 tons.

Never before have so many trucks been driving on Belgian roads. Last year, there were 41,1 million, primarily foreign. So that also translated into record revenue for the kilometer charge for trucks.

In 2021, revenues from the kilometer tax, introduced in Belgium in 2016, increased by 12% to just over 814 million euros. The largest share, 529 million euros, was generated in Flanders, followed by Wallonia (274 million) and Brussels (9,9 million).

Although road freight transport is doing well and is still increasing, the number of trucks fell slightly in the third quarter but not the number of kilometers driven.

In the third quarter, trucks over 32 tons accounted for 91,5% of total kilometer charges in Belgium. About half (46,6%) of those charges relate to vehicle registrations in Belgium, 11% in Poland, and 10,2% in the Netherlands, refuting the idea that this tax increase would only affect large foreign trucks.

Customers more than likely to pay the toll

In the third quarter alone, the fee was €66,4 million for Wallonia (Sofico). But because almost all trucks now have the highest Euro standards and can, therefore, count on the lowest rates, the steering effect of the current rate differentiation is in danger of being somewhat lost, Flemish Mobility Minister Lydia Peeters (Open Vld) warned back in July.

According to the report in L’Echo, Viapass is unaware of any such fee increase. The industry is also reacting furiously as they are already facing higher fuel prices and the indexation of wages. However, the cost increase will more than likely be passed on to the customer.