Your next Hyundai car will primarily be a software device 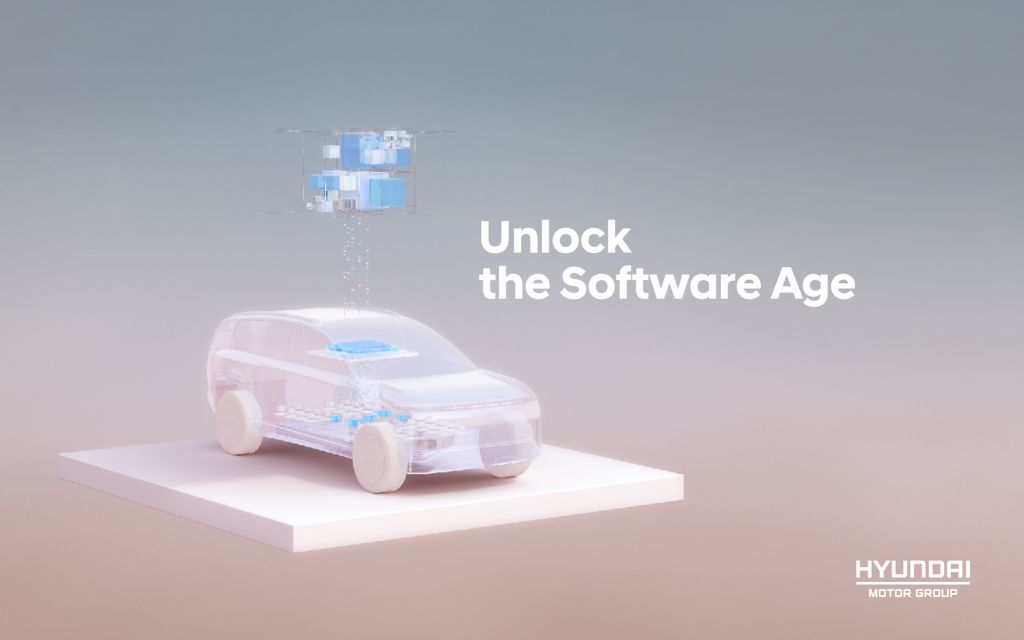 As of 2025, all models of the Hyundai Group will be connected devices, benefiting from over-the-air updates /Hyundai

Hyundai Group has announced that its entire line-up will be software-defined vehicles (SDVs) as of 2025. This means their cars will use lines of code that can be updated over the air (OTA), making it possible to change specific parameters like safety, multimedia, or comfort after the purchase. This is the approach adopted by Tesla already in its early days.

The Hyundai Group calls the project: “Unlock the software age”. It’s an all-in strategy for making every car in their constellation, whether it’s a Hyundai, Kia, or Genesis, part of a cloud connection. There are already models benefitting from this technology, and the carmaker expects it will have 20 million software-defined cars running about worldwide by 2025. That’s also the deadline for every vehicle of the group to be connected.

To reach that goal, Hyundai is currently developing two new skateboard platforms, which are joining the E-GMP architecture used by current BEVs like the Kia EV6 and Ioniq 5. The eM platform is for passenger vehicles. It will offer no less than 50% more range compared to E-GMP and will be compatible with Level 3 autonomous driving and higher. The latter through OTA updates.

The second eS architecture is eyeing purpose-built vehicles or PBVs. These cars are developed with the highest degrees of autonomous driving in mind. They’re not focused on the driver’s experience but serve specific functionalities like ride-hailing, robot-taxi, or tailormade solutions for companies. Kia is building the first PBV-dedicated factory in Seoul, ready for production in 2025.

Unlocking that software age at the Hyundai Group will be a task for the new operating system called ccOS (Connected Car Operating System). Compared to the updatable software found in current models from the group, this platform relies on an integrated controller for more efficient updates.

As for the faster and more potent processing involved, the Korean carmaker turned to the semiconductor expertise of specialist NVIDIA, best known for its technical development work for gaming consoles like Xbox and gradually moving into the automotive industry.

The on-demand features that Hyundai is envisaging will, of course, not all be offered for free. The group acknowledges that this strong emphasis on SDVs must create new revenue streams. But customers having to pay for specific options doesn’t always go down well. When BMW announced a subscription formula for Apple CarPlay or the update fee for heated seats, the move was met with dismay. Customers need to adapt.

Hyundai claims that this is a benefit and that SDVs actually put the client in charge of what they really want on a car, better serving their needs and tastes. It also claims that its customer base very well receives the infotainment, connectivity, and ADAS updates it provides today.

Hyundai Group will create a Global Software Center, an investment equalling 18 trillion won (1,3 billion euros) to cope with the data harvesting of all those connected vehicles and develop new applications.