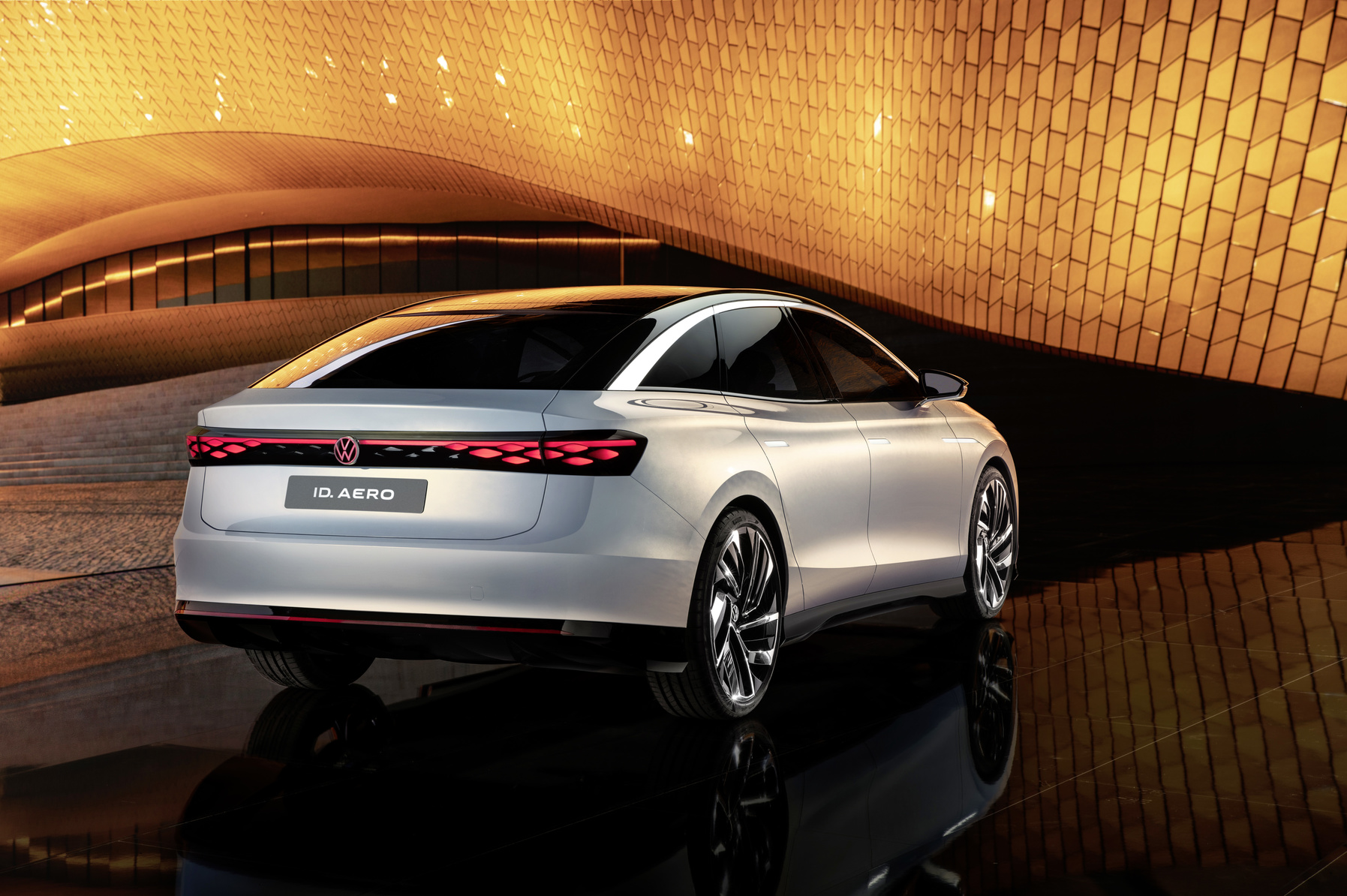 Through its software branch, Cariad, Volkswagen will invest €2,4 billion in a joint venture with Horizon Robotics to develop autonomous driving technology. Because of intensive urbanization, China is regarded as one of the main instigators of autonomous driving vehicles.

Beijing-based firm for self-driving technology Horizon announced during the summer that it was looking for fresh capital to expand its business. After considering a public listing, the company has found a dedicated partner in Cariad, taking a 60 percent share in a separate joint venture. The transaction should be completed at the beginning of next year.

The collaboration will focus on more flexibility from the chips. As a result, these new semiconductors should be capable of performing more tasks, driving down costs and energy consumption. In addition, working together should make it easier to scale up the technology for the envisaged ADAS systems. Volkswagen and its sister company, Audi, are the only Western carmakers involved in Horizon, which also counts BYD, SAIC, and state-owned FAW among its partners.

For Volkswagen, the deal is about strengthening its presence in the local market. As China wants to become a world leader in artificial intelligence, the German car builder wants to jump on the bandwagon in its biggest sales market, accounting for around 40% of its deliveries. So the strategy is ‘in China, for China’, declared the official press statement.

China is trying to snatch the lead in autonomous driving in fierce competition with Silicon Valley. Since August, self-driving cars, mainly taxis, have been allowed in the nation’s tech hub Shenzhen, following in the footsteps of Beijing. In addition, the cities of Wuhan and Chongqing have stepped in with appropriate regulations.

The People’s Republic has the potential to grow into the world’s largest market for autonomous vehicles. According to consultancy firm McKinzey, self-driving cars could account for 66% of all passenger kilometers traveled in the country by 2040. By the end of the decade, wider adoption is expected to start.

For Cariad, the deal with Horizon could be a pat on the back. VW’s software branch has been limping and is facing difficulties with its product development. These complicated the launch of the ID.3 and, more recently, gave reason to postpone the Audi A6 E-Tron and the Porsche Macan EV.

The buggy software from Cariad is one of the hiccups that eroded the faith of the Porsche and Piëch families in former CEO Herbert Diess, who left the company in September. Of his replacement, Oliver Blume, who successfully brought the Taycan to market as CEO of Porsche, is expected to navigate the software future of the company better.