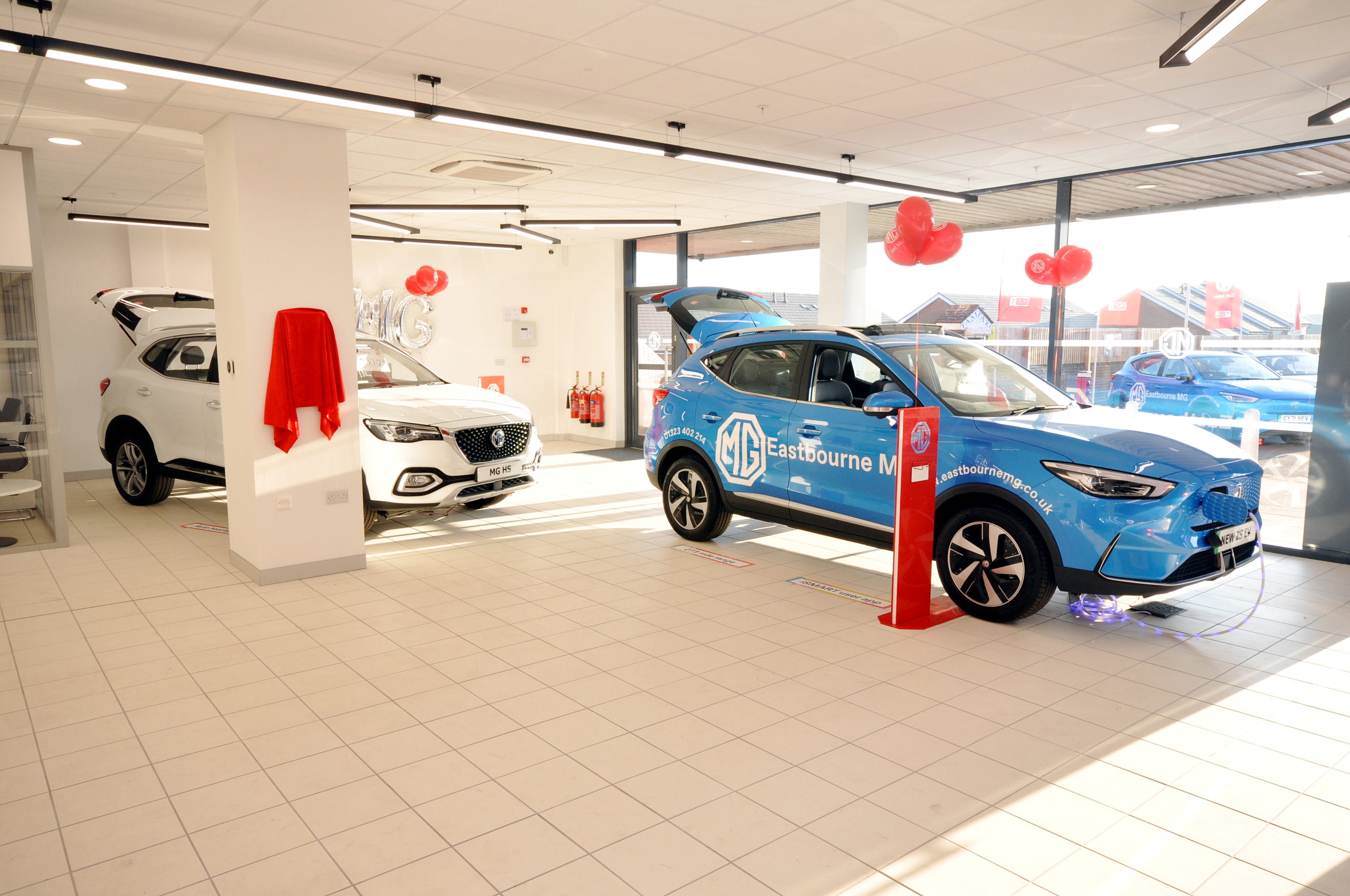 The success of Chinese brands in Europe, which sense a window of opportunity, is that most of them focus on affordable EVs /MG UK

According to Transport and Environment (T&E), sales of European electric vehicles are cooling because current CO2 rules are not compelling enough. The organization also warns that this could erode the competitiveness of European car brands, with Chinese newcomers absorbing an important piece of the market.

In the first half of 2022, sales of electric cars in Europe have dwindled, from 13% in the second half of last year to 11%. The slide seems unexpected as car brands are expanding their EV portfolios, the price range is moving, and awareness is growing. Moreover, on a global scale, only Europe is declining. In China, EVs now account for 18% of the new car market, while sales in the US have doubled over the same period, reaching 6%.

Chip shortage or not?

The International Energy Agency (IEA) has forecast that the global market for electric cars will hit an all-time high this year. But Europe is not keeping track of the other major markets.

It would be tempting – and plausible – to look at the chip shortage as an explanation, revealing that demand is there, but supply can’t follow. This is true, but only to a certain extent, says Transport and Environment: current CO2 standards of 95 g/km aren’t doing enough for the adoption of electric cars. Before the 2025 EU CO2 fleet emissions target (-15%), the traditional OEMs keep pushing their models with internal combustion engines.

Senior director at T&E Julia Poliscanova added: “The absence of regulatory incentives is doing far more than the supply chain crunch to slow EV sales in Europe. The current car CO2 targets are not working. The EU must quickly lock in the 2035 phase-out of gasoline and diesel and remove loopholes that weaken carmakers’ targets. It should also support measures such as low-cost leasing of electric cars to make them affordable for everyone.”

Though the EU has decided to ban gasoline and diesel as of 2035, it still has to decide by 2026 on electric fuels, which might throw a lifeline at the internal combustion engine. According to T&E, only Volkswagen is on track to meet this year’s CO2 targets.

Globally, the German car group saw sales of its fully electric range rise by 25% this year to 366 400 units. But, also, in this case, Europe is the weak spot. Volkswagen managed to grow only 1,6% on the Old Continent. However, the German car builder points at supply bottlenecks as the main culprit and brings to mind that the entire European electric vehicle production (roughly 350 000 cars) is sold out for 2023.

T&E states that European car brands are over-focused on premium products, another factor for stagnating EV adoption. As Poliscanova mentioned, the organization pleads for broader adoption of the low-cost EV leasing option, as in France. If not, the Chinese brands will claim this market corner with a mass-oriented and more affordable product range. A study by T&E forecasts that the Chinese brands might see their current share of 5% rising to 9-18%.

Filling in for the Germans

Though the European share of sino-models is dominated by Polestar and MG, accounting for almost 90%, it is expected that the overall share of Chinese brands will more than double this year (+153%) compared to 2020.

Sensing a window of opportunity, there’s a strong army of representatives from China at the Paris Motor Show, which opens doors today. BYD, Wey, Ora, MG, DFSK, Maxus, and Seres have gladfully filled the stands that were left empty by the German automotive industry at the motor show.