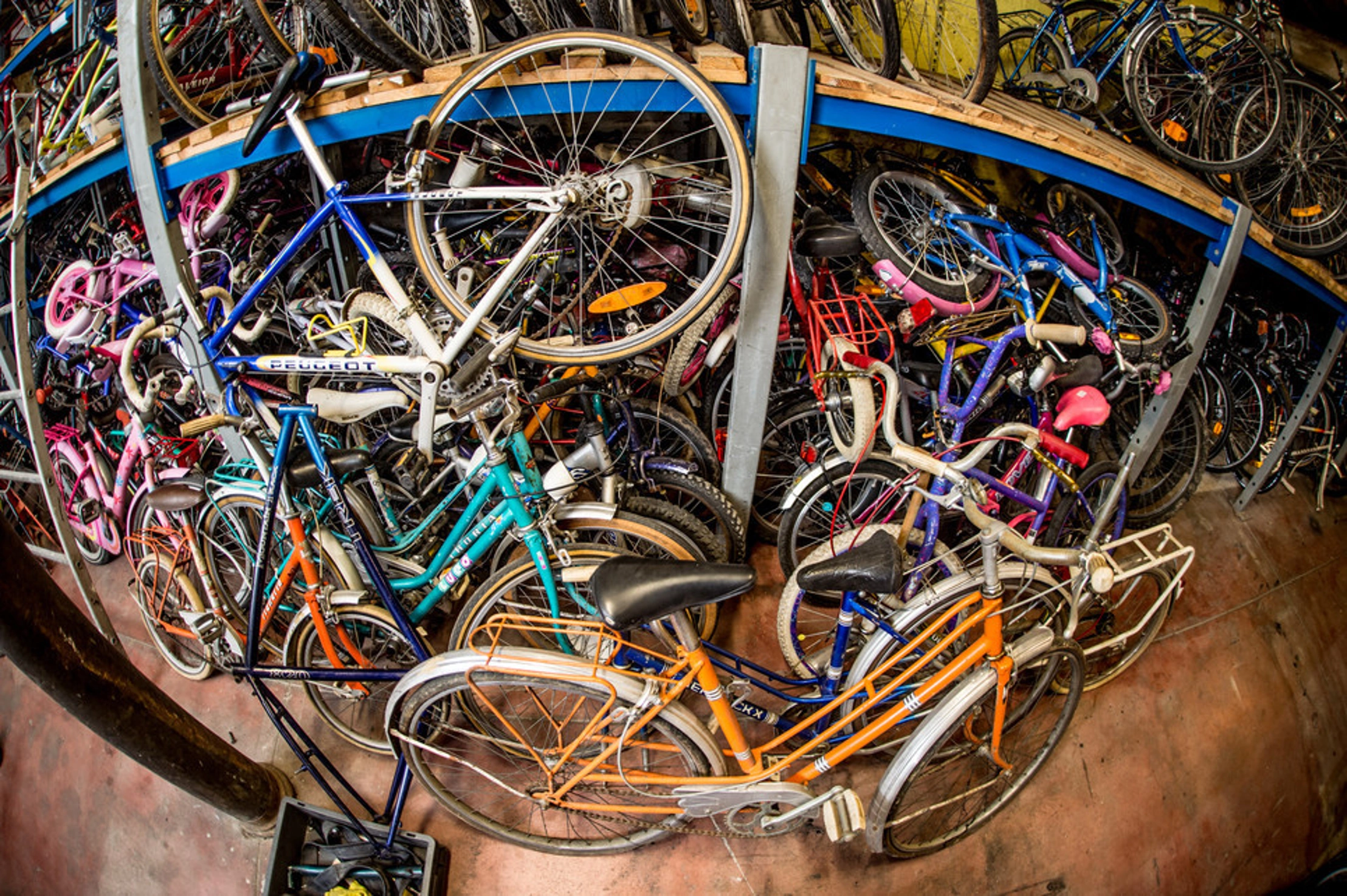 ReCycle in Waterloo will become part of D’Ieteren’s Lucien bicycle shops. It’s a pilot project in circularity and the second-hand bike sector for Lucien /site Lucien

The D’Ieteren Group, best known as a car importer and of Carglass, continues to expand its national network of bicycle shops that it started under the Lucien brand name in May of this year. With the acquisition of Waterloo-based ReCycle, D’Ieteren is now also focusing on the fast-growing used-bike market.

The acquisition of ReCycle is only part of its second-hand ambitions, says Lucien director Karl Lechat in the newspaper De Tijd, which came with the news. Lechat expects the other Lucien shops also to sell second-hand bikes in time.

D’Ieteren, Belgium’s largest car company, announced in October last year that it wants to build a national network of bike shops where bicycles are sold and repaired. Since then, it has acquired iBike in Antwerp, good for eight shops and a central warehouse, and the Goodbikes shop in Brussels.

So now the Waterloo-based ReCycle, a shop of over 400 m² with just over 100 bikes in stock, will be added. In addition, the chain will collaborate with Velo Solidaire, a Brussels-based non-profit organization that provides and maintains free bicycles for low-income people. It’s thus a serious pilot project in circularity and the second-hand bike sector for Lucien.

ReCycle was founded by Pierre Cuvelier, who also runs the B-to-B events agency Vertigo Events. In 2021, with an investment of 180 000 euros, he started ReCycle in the center of Waterloo, a concept shop that, as the name suggests, focuses on recycling to extend the life of bicycles.

Cuvelier, a man passionate about cycling and the circular economy, ran the shop with his son Antoine and Benoît Hofer. While he remains on board as a “regular” employee, he will no longer be the owner.

“We are convinced that together we can respond better and stronger to the rising demand for quality second-hand bikes, which will only increase in the future,” says Pierre Cuvelier. Moreover, he believes that the take-over will enable him to accelerate his development. “The concept of our shop, together with Lucien’s quality, is a winning combination.”

Prosperity thanks to corporate leasing plans

With the take-over, Lucien is creating the opportunity to offer his bikes a second life, think end-of-lease or demo and replacement bikes, and give them a chance to get back on the road.

“With the acquisition of ReCycle, Lucien aims to enable customers to find a quality bike at an affordable price,” says Karl Lechat in a press release. “As in the other Lucien shops, they will benefit from quality service, support, financing, insurance, and warranty.”

Lucien also intends to use D’Ieteren’s digital force to better reference second-hand bikes online, a potential it strongly believes in.

Thanks to a collaboration with D’Ieteren’s MyWay, cars will be taken over as part of bike purchases. The second-hand market for e-bikes has flourished thanks to companies’ leasing plans.

Indeed, through their leasing plans, these companies are putting recent and well-maintained e-bikes into widespread circulation, although most people take over the lease bike. But their residual value is also rising, making them more interesting for the second-hand market. And, of course, competitors are not sitting still either, such as Decathlon or a new player like the French start-up Upway.

So you can go to ReCycle not only to buy a second-hand bike, but the shop also takes over old bikes to resell second-hand after a patch-up or restyling. And together with the Vélo Solidaire project, it will collect old, unused bikes. These bikes will then be ‘refurbished’ into bicycles that will be made available free of charge to people from Brussels associations or communities who want to use them as a means of transport.