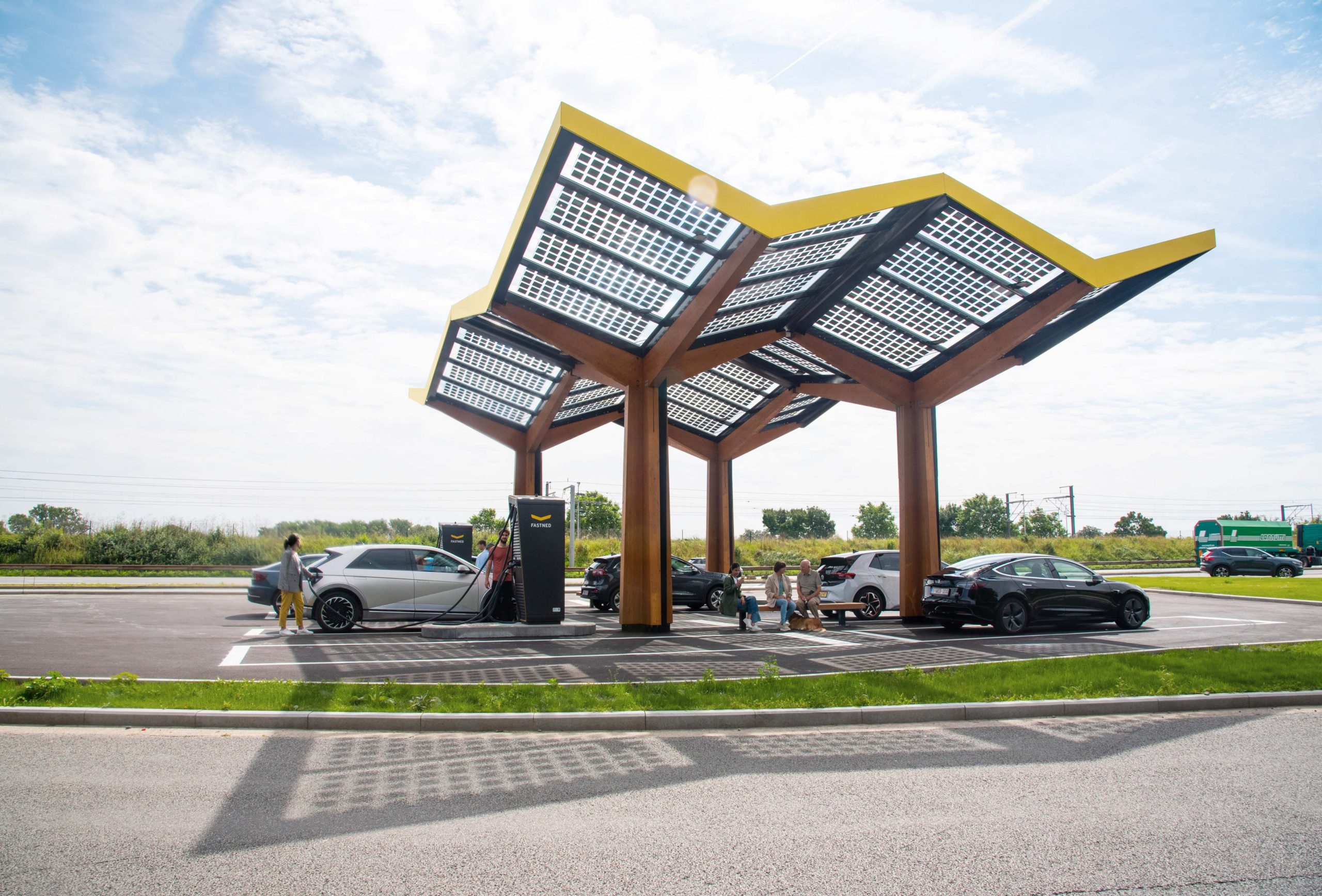 On Wednesday, the European Parliament adopted the new ‘Alternative Fuels Infrastructure Regulation’, abbreviated as AFIR, which set forth minimum requirements for charging infrastructure and hydrogen refueling all over Europe.

In the new AFIR regulations, every member state is required to build charging stations for EVs at least every 60 kilometers on highways. For hydrogen stations, the parliament agreed on a network covering every 100 kilometers, which is a more robust rollout than proposed by the commission (every 150 km). If further adopted, member states have the time until 2016 to comply.

Not a directive anymore

The EU’s AFIR plan was proposed in July 2021 as part of the ‘Fit for 55’ package from the European Commission. Parliament adopted it with 485 MEPs in favor, 65 voting against it, and 80 abstentions.

The requirements on infrastructure for charging and hydrogen aren’t new for the EU member states. But the former strategy was a directive, and not binding, while the current one is a regulation that will apply immediately when ratified by the other institutions.

The new regulation also includes provisions for charging station operators, which must facilitate payment and display the price per kWh, a transparency that is currently lacking.

The European Automobile Manufacturers’ Association (ACEA), which has been calling out for these measures on several occasions, welcomes the regulations. ACEA Director General Sigrid de Vries said: “We are pleased that MEPs have injected more ambition into this regulation, upping the targets for both charging points and hydrogen fuelling stations. After all, infrastructure is an essential part of the transportation decarbonization equation.”

Before the legislation can be officially adopted, there are negotiations with the Council and the Commission. ACEA calls for perseverance on the targets since the EU has already put forward strong requirements for the decarbonization of cars and trucks, which would be very difficult to meet if the sector isn’t provided with an appropriate infrastructure to match it.

The organization also points out that, despite strengthening AFIR, private investment will still be needed to scale up enough infrastructure for a successful transition to a zero-emission EU fleet of passenger cars, vans, and trucks.