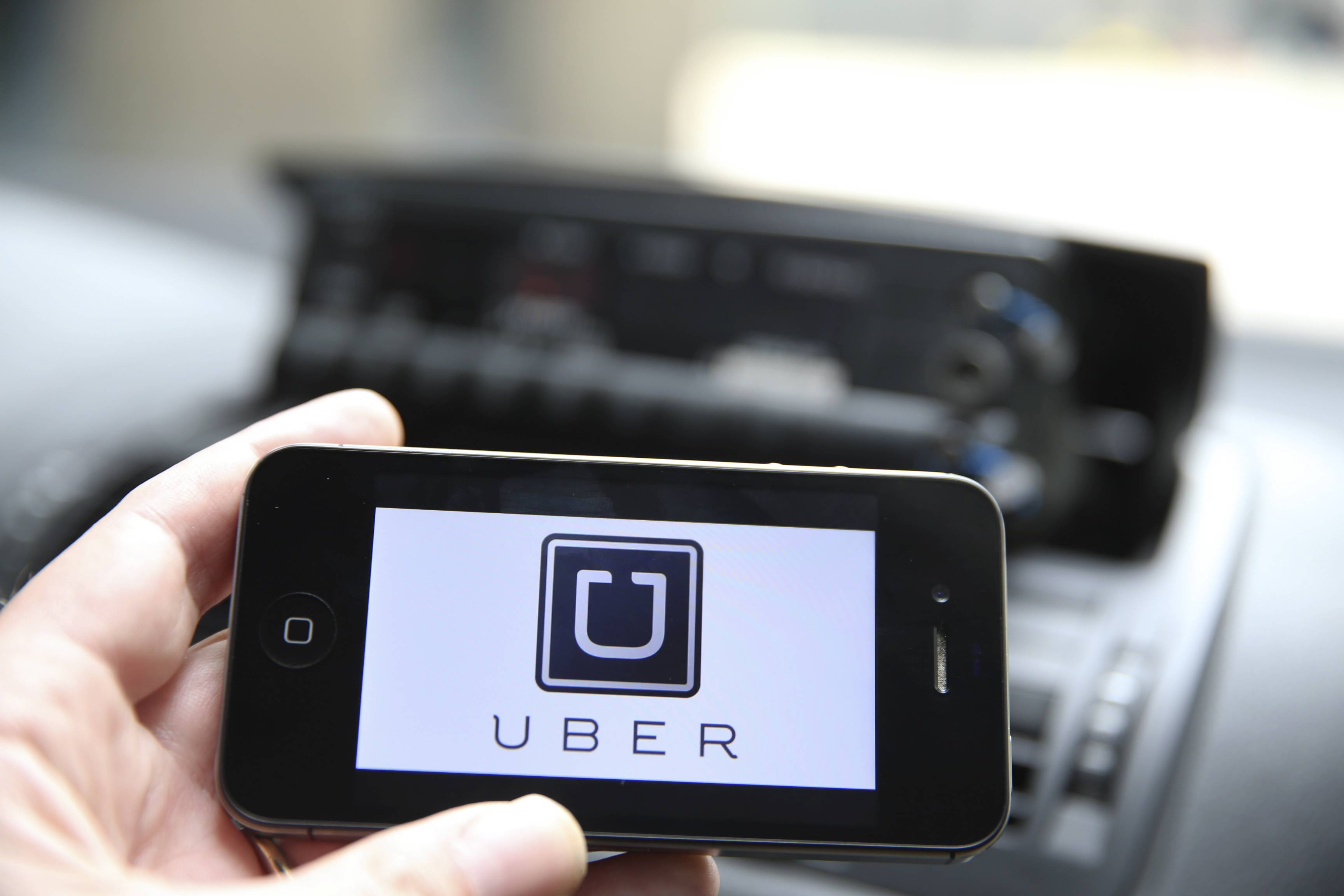 The Belgian socialist union has signed a historic agreement with Uber. Other unions are stunned / Belga

Socialist transport union BTB-ABVV has struck a deal with US taxi and meal delivery service Uber concerning self-employed drivers and couriers.
The agreement is the first of its kind within the EU. However, the deal is encountering quite a lot of incomprehension from Christian and liberal unions, several Mediahuis newspapers report.

The socialist transport union BTB, part of the ABVV, has signed an agreement with the Uber platform to represent drivers in Belgium and start a social dialogue to improve working conditions for the Uber platform’s thousands of drivers and couriers. This is quite a significant and historic turnaround from the socialist transport union BTB, which once described Uber as ‘devilish’.

Around the world, Uber is being criticized for allegedly failing to meet its obligations towards its employees’ employment status, for example.

Nevertheless, the union has now decided to take a different tack. This will involve at least four consultation meetings a year, the BTB will eventually be able to appoint a delegate, and the union will have a physical point of contact in Uber’s Belgian office, where drivers can go in case of problems.

Dialogue to improve the status

The agreement explicitly states that the union and Uber still differ on principle over the status of drivers, but “that ideological discussion should no longer stop us from trying to improve their situation, ” says Tom Peeters, deputy federal secretary at BTB.

The unions believe that Uber couriers are employees and not self-employed. Making wage agreements, therefore, seems complicated under the agreement. But Peeters does want to work with Uber around health and safety. He calls on self-employed drivers and couriers to join ABVV.

In total, several thousand people are affected, as the deal concerns both the “paid passenger transport” subsidiaries (around 2,000 drivers) and Uber Eats, which specializes in food delivery (with at least 3,000 delivery drivers).

“This agreement marks a new chapter for Uber in the European Union, one of collaboration with trade unions and a commitment to represent drivers,” said Laurent Slits, director of operations for the American company in Belgium.

Liberals and Catholics not satisfied

Christian and liberal trade unions, however, find the agreement incomprehensible. “This comes as a complete surprise to us,” Martin Willems of ACV United Freelancers, the branch of the union that works for the self-employed without staff, told the Belga news agency in a reaction.

Willems finds it incomprehensible that ABVV is reaching an agreement just now. New legislation at the Belgian and European levels is on the way, pushing platform work toward employee status. “Why agree before that framework is in place?” Willems wonders.

He also points out that unions are still engaged in a legal battle with platform services over the statute, an issue that also came up during the recent struggles over the status of taxi drivers in Brussels.

A similar reaction with the liberal trade union, ACLVB. The union wants to give platform workers the same right as ordinary workers so that they are entitled to a minimum wage, build up social rights, and social protection.

“We want to bring platform workers out of modern slavery and stand up against social dumping,” it says. The liberal union opposes the introduction of a so-called ‘third status, in between that of employee and self-employed, but fears tax the socialist union’s approach reopens the possibility of this intermediate solution.