Euro 7 to leave carmakers some slack? 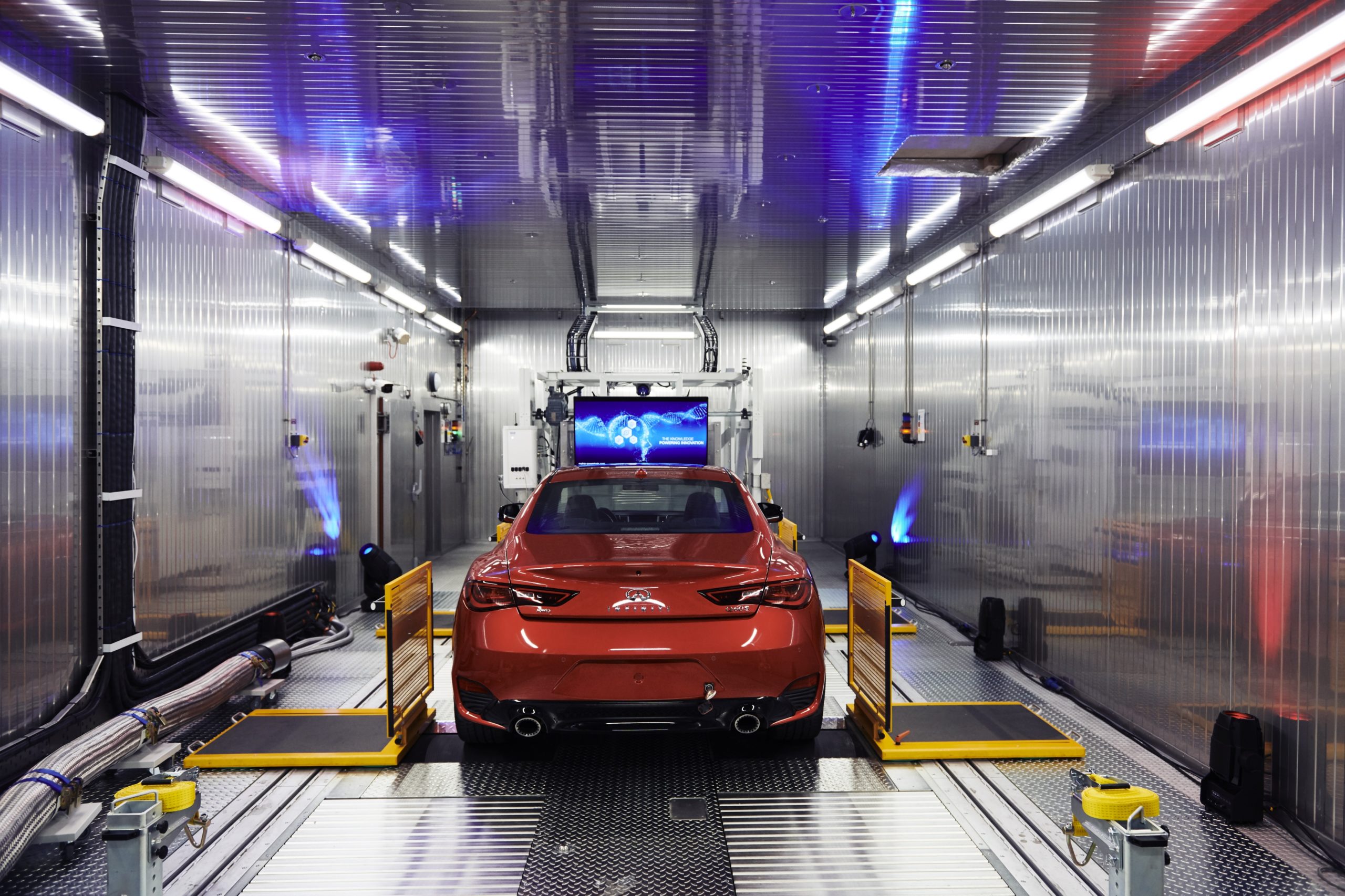 The new Euro 7 ruling for tailpipe emissions is reportedly not going to be as drastic as feared. It seems that the European Commission is giving some leeway to carmakers who strongly lobbied against stringent measures. The new ruling will most likely eclipse the current standards for gasoline-powered vehicles under Euro 6.

According to the news channel Politico, which got its hands on a draft regulation for Euro 7, the new emission standards will be softer than expected for the next generation of combustion-engined cars.

In the introduction to the draft, the European Commission states that “in light of the current geopolitical and economic circumstances, a final review has been made”. It seems that the politicians want to consider the difficult situation for the automotive sector, which suffers from rising prices for raw materials and has to cope with significant investments in its electrification program.

Therefore, a Euro 7 has met strong opposition in the sector. At the Paris Motor Show last week, CEO of Stellantis Carlos Tavares told the media that it was pointless and was better to be skipped altogether. He stated, “from an industry perspective we don’t need EU7, as it will be drawing resources that we should be spending on electrification”.

Euro 7 is the first new ruling since the dieselgate scandal that brought emission cheating to light with diesel vehicles from the Volkswagen Group. According to environmental organizations, the new set of rules can’t be ambitious enough.

Emission engineer at clean mobility organization Transport and Environment Anna Krajinska wrote in a column: “The car industry can’t be trusted to do what’s best for public health or the environment, especially when it comes to air pollution. (…) Euro 7 needs to be (…) not on what is convenient for car makers.”

To Politico she told that “the Commission has caved into their demands. Carmakers’ profits are being prioritized over the health of millions of Europeans.”

The publication of the Euro 7 rules, which concern toxic emissions emitted by cars (not CO2), has already been delayed several times. They have been in the making for four years.

The most significant change is that the new rules adopt the fine particles emitted by brakes and tires, and will also look at battery durability. All these emissions are also applicable to electric cars. As for NOx (nitrogen oxide) and CO (carbon monoxide), levels should stay more or less the same.

The Euro 6 rules were installed in September 2014. The new legislation under Euro 7 should be made public on the 9th of November 2022.