Walloon road tax reform most likely back to square one 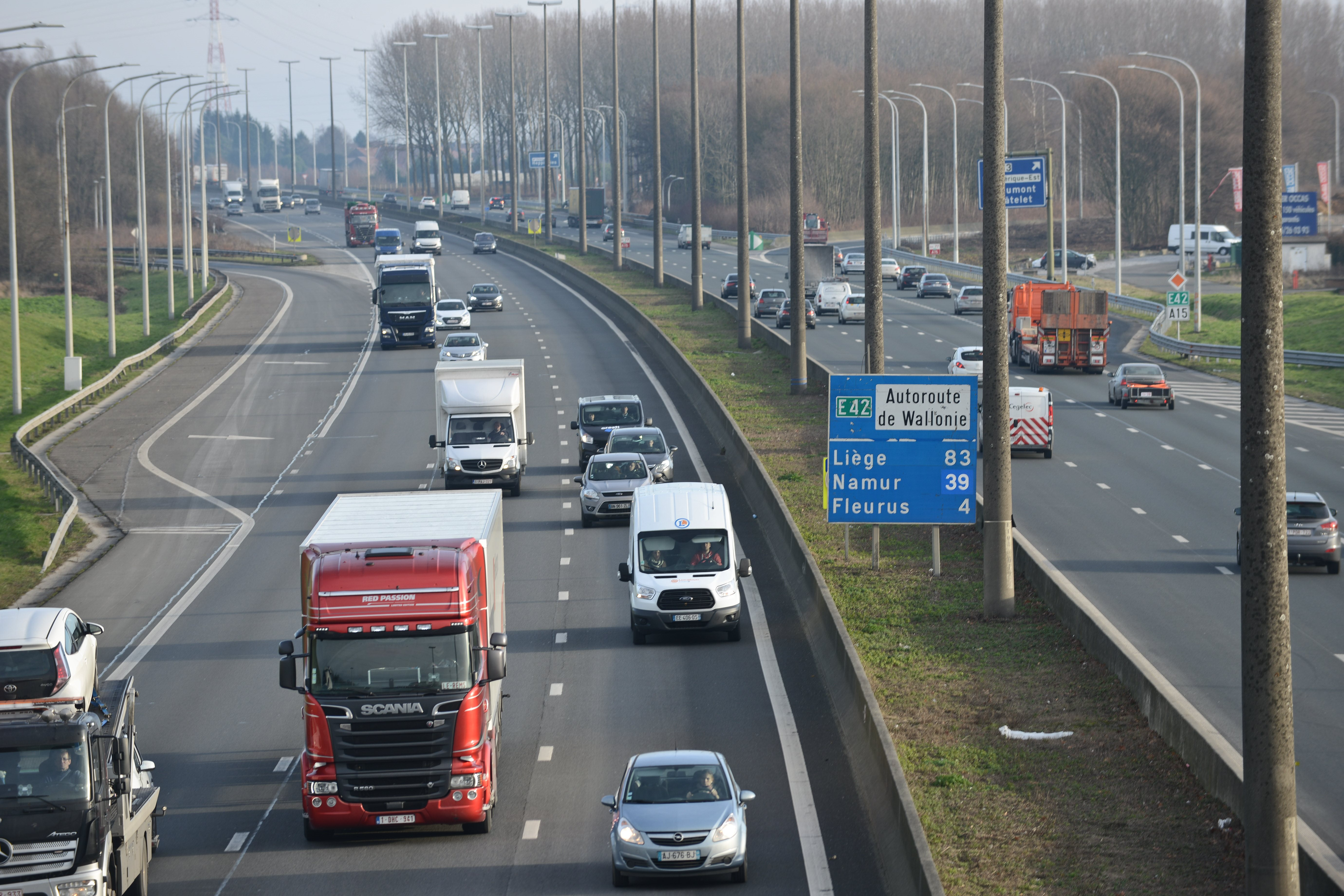 Traffic on the highway near Charleroi. The Walloon car tax reform heads for the dustbin /BelPress

The reform of the Walloon road tax, as desired by Walloon Minister of Energy, Infrastructure, and Climate Philippe Henry (Ecolo), is highly unlikely to materialize. Several Walloon media report this, including La Dernière Heure and La Libre Belgique.

The reform of the Walloon road tax, which included a 50-euro levy that Walloon drivers would have to pay for using Walloon roads, caused quite a stir when the tax reform was released at the end of June, especially among the opposition party Les Engagés.

According to minister Philippe Henry, the party misinterpreted the text. At the suggestion of the PS and MR governing parties, Henry obtained a whole series of opinions on the text in question from, among others, the High Council of Taxes, the car industry federation Febiac, the Union of Cities and Municipalities, and the federation of the dealers and distribution Traxio.

According to the High Council of Taxes, which has just issued its opinion and Walloon MP André Antoine (Les Engagés) was able to see, the decree is not applicable and, therefore, stillborn.

The reform, for example, envisaged a progressive and sliding implementation system with periods of ten months each so that the new scheme would be in place after just over three years.

But that system would thus be unconstitutional because taxes are always operated according to twelve consecutive months, not ten. So, within the same tax year, there would be two different treatments for identical taxable events, so legally, that would not make sense.

Uncertainties for the future car buyer

Moreover, reforming that road tax would also introduce some unpredictability for the future buyer of a vehicle, such as regarding the tax on entry and the annual road tax.

According to André Antoine, the calculation of the car circulation tax, which is collected by region, is linked to the average of the Walloon vehicle fleet in terms of CO2 emissions and weight. However, an average that is in flux since purchasing behavior is subject to random changes.

André Antoine says the region needs to set up a dynamic simulator to carry out all these calculations. According to him, this will take at least 24 months, meaning that future buyers will not immediately know what they will have to pay in registration and annual circulation taxes when they choose their vehicle.

The aim of the road tax reform is and remains laudable: to encourage citizens to buy a less powerful and less heavy car. Indeed, owners of small vehicles such as the Citroën C3 or the Renault Captur saw a decrease in their car registration and annual road tax. This contrasts with large vehicles such as the Audi Q3 or the BMW X5.

However, according to André Antoine, there are still certain “aberrations” in the decree concerning the calculation method. For example, for a Renault Captur diesel, a seller would pay a circulation tax of 54 euros compared to 683 euros for a Peugeot 2008 hybrid.

Les Engagés advocates a tax specifically for the use of the road network, in the form of a virtual vignette, which would also make foreign motorists pay if they drive along Walloon roads. Others, in turn, suggest a road tax based on the Flemish model, which taxes cars according to their polluting nature rather than their power or weight.

The road tax in Wallonia brings in around 760 million euros a year.