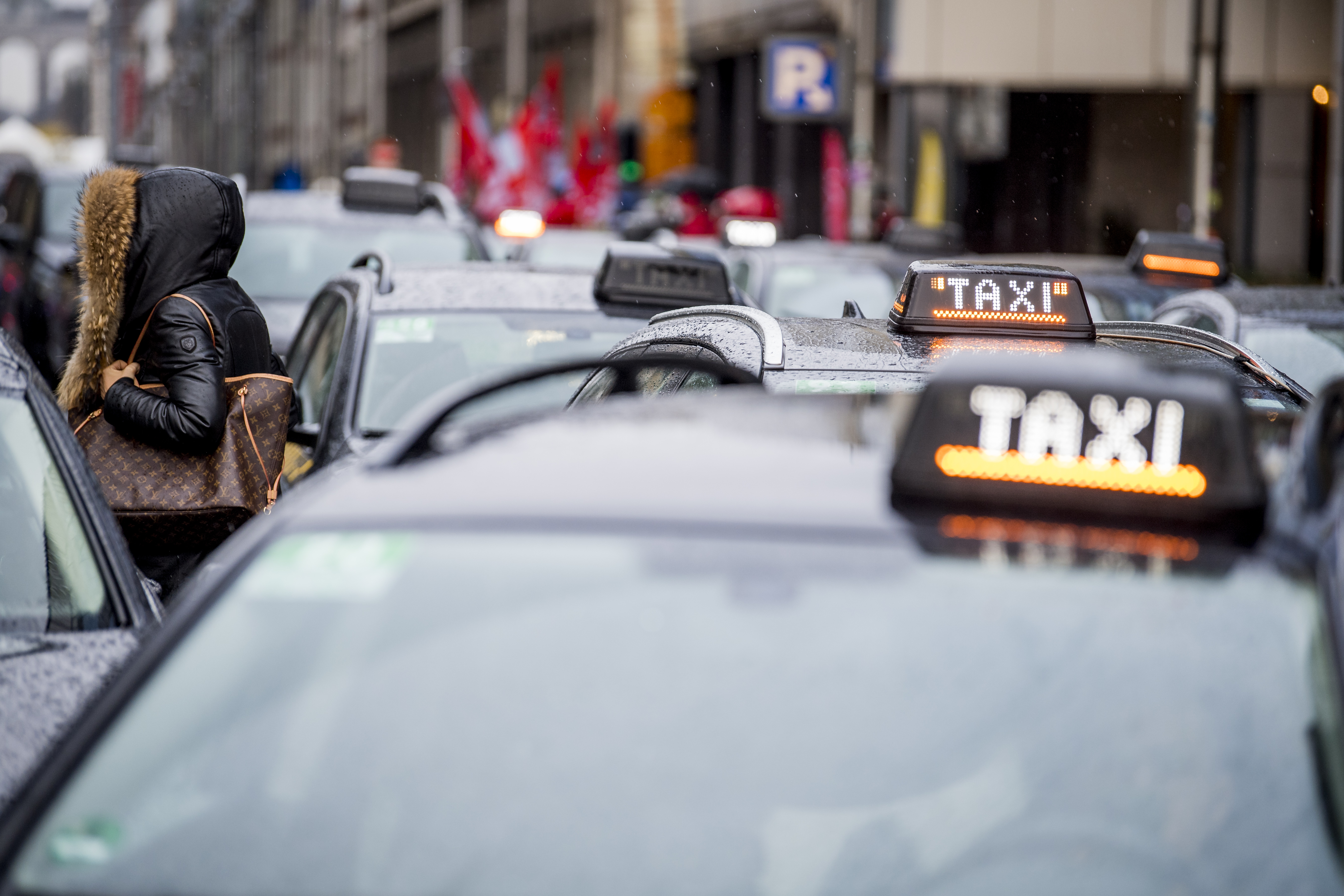 The European Trade Union Confederation, an umbrella organization of European trade unions, is taking action against taxi and courier service Uber at the European Parliament. Remarkably, the socialist union ABVV-BTB is also participating, even though it reached a ‘historic’ agreement with Uber last week.

Hearings will take place in the European Parliament on Tuesday about Uber drivers and Uber’s lobbying activities. An International Consortium of Investigative Journalists (ICIJ) exposed Uber’s aggressive lobbying strategy last summer based on leaked documents. The hearing should clarify to what extent that strategy impacted the working conditions and rights of people working on the Uber platform.

Pascal Smet (Vooruit), as Brussels’ mobility minister, for instance, was said to have been a pivotal figure for Uber to open up the Brussels taxi market. In addition, top politicians, including current French president Emmanuel Macron, or Dutch former European Commissioner Neelie Kroes, among others, are also said to have been approached by the alternative taxi service or secretly lobbied for Uber.

In general, the Christian union ACV believes that the multinational trivializes the “third work status” and that the worker’s subordination of the worker, combined with the vulnerability of the self-employed, leads to a worker without rights.

“If this situation, which the multinational has been abusing for years now and in defiance of laws, administrative and judicial rulings, continues, it will inevitably infect all sectors of the economy and all companies,” says the ACV, which refuses to fall into the trap of the Californian multinational.

Figures show that an Uber driver in France in 2019, for example, earned an average of 1 617 euros a month. And that for a working week that averages 45 hours.

The transport union ABVV-BTB is also taking part in the action on Tuesday. However, that union struck a “historic deal” with Uber last week. This included agreements on consultation times, and the union also gets a physical point of contract in Uber’s Belgian office.

The other unions reacted to the deal with incomprehension. According to BTB union leader Tom Peeters, Tuesday’s action is “not against Uber, but for better legislation”. ABVV will, therefore, participate in it, he said. The union and Uber continue to differ on the status of drivers despite the agreement.