Half of Spain’s EV PERTE subsidy program goes to Seat 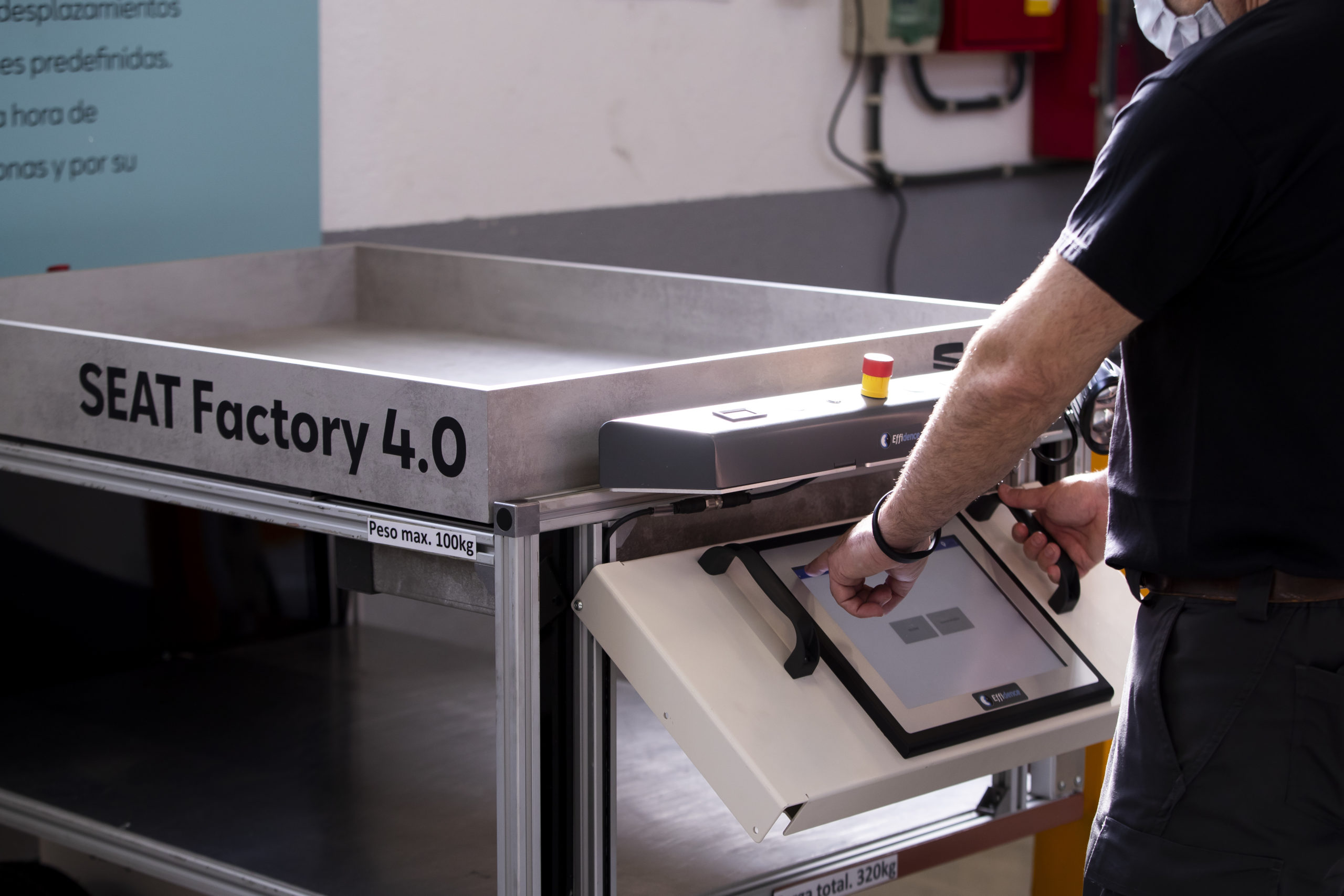 In its ambition of becoming an international hub for EV production, the Spanish government is granting Seat half of its EV subsidies /Seat

The Spanish government has released details on its funding program PERTE, which must support the transition of its old automotive manufacturing ecosystem into a modern hub for electric vehicle production and battery manufacturing. Volkswagen’s branch, Seat, will receive half of the reserved subsidies, worth almost 900 million euros.

The abbreviation PERTE is translated as Circular Economy Strategic Project for Economic Recovery and Transformation. Divided into portions, the government wants to invest 4,3 million in total for the electrification of the automotive industry.

To reshape its Spanish activities, Volkswagen itself has created the Future:Fast Forward business grouping. It comprises a little more than 60 companies, predominantly small and medium enterprises, that are involved in every aspect of the electrification transition, ranging from manufacturing essential components, providing appropriate training, and setting up an entire ecosystem for battery production – from mining to cell assembly. So, it’s not just the brand Seat raking in the money but also the affiliated companies.

Under the reign of ex-CEO Herbert Diess, the Volkswagen Group flagged off an investment of 10 billion euros for the Spanish industrial conversion for renewing Seat’s plants, but the Future:Fast Forward put high pressure on the PERTE funding. According to Reuters, the parent company threatened to drop plans for a new factory if governmental backing turned out too low.

Volkswagen declined to comment on that, but it stated that it would study the provided funding and analyze whether it can match the planned investment projects to be carried out with maximum effectiveness. The first slice of the funding will be carried out before the end of the year. A second round of the PERTE funding, worth a little more than 2 billion euros, will be carried out later.

In total, PERTE subsidizes ten projects. Spain’s Industry Minister Reyes Maroto commented: “This first PERTE VEC call shows the great potential that Spain has to lead electromobility in Europe and reinforce the Government’s commitment to supporting the transformation of the automotive industry toward more sustainable mobility.

From the Ministry, we will continue working to make more public resources available to the sector to accompany the significant investments that our business ecosystem has to make to electrify its production chain and new global players who want to invest in our country.”