VW brand boss Thomas Schäfer: ‘Only electric as of 2033’ 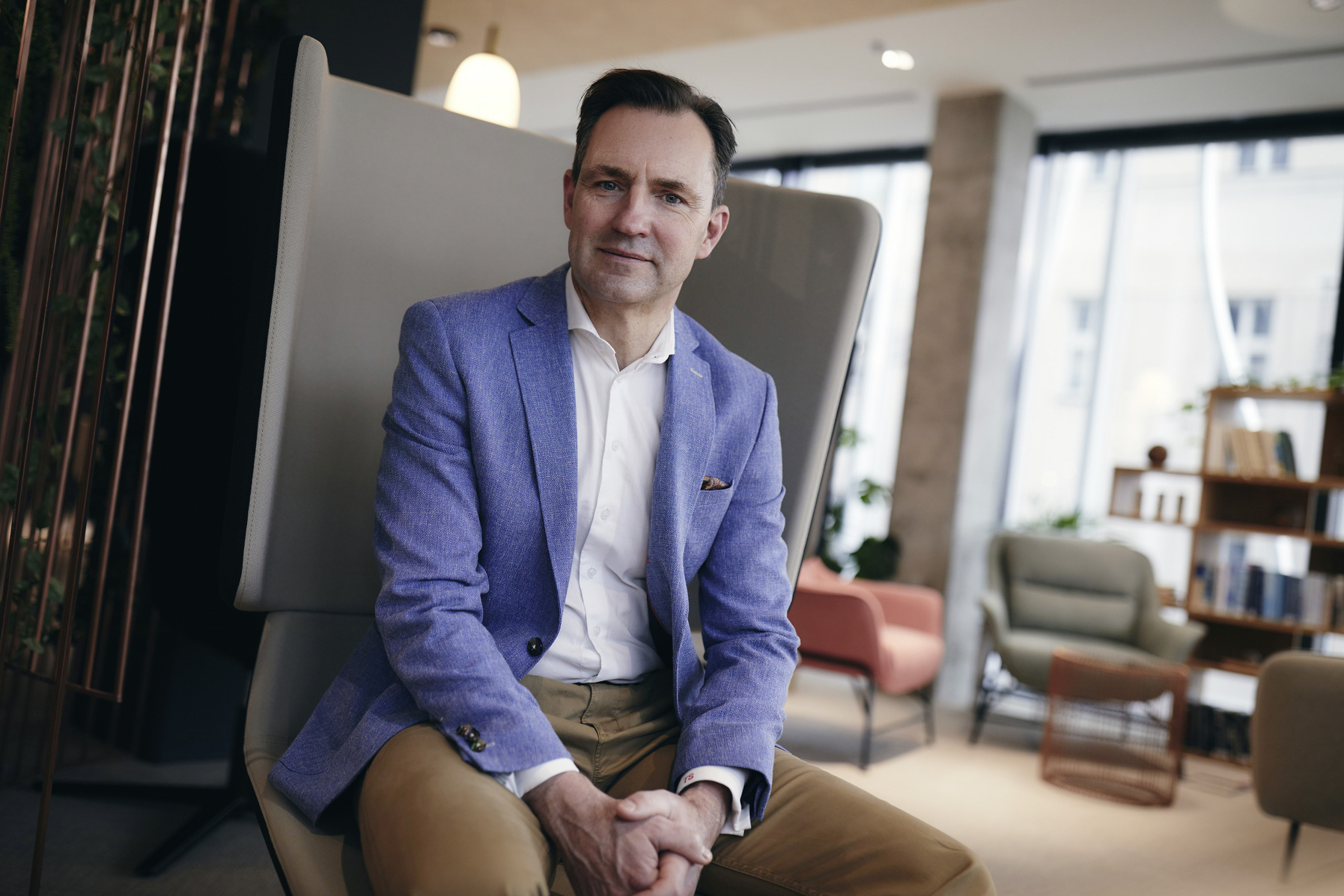 After 100 days in charge of the VW brand, Thomas Schäfer has shed some light on future plans. He announced that the deadline for an all-electric line-up in Europe has been advanced to 2033 and that a 25 000 euros electric car is in the making. However, the brand must also rationalize its production strategy.

Talking about his ambitions as head of Volkswagen, Schäfer told news agencies that the previously announced timeframe for a full electric line-up has been pulled forward to 2033. Prior communication set a deadline ‘somewhere between 2033 and 2035’. This full quit on the combustion engine is only applicable to Europe. Regions like the United States and China are to follow in a later phase.

Schäfer also noted that his brand will churn ten new BEV models by 2026. One of them is a 25 000 euros car, presumably called ID.1, which is believed to be accompanied by a crossover version called ID.2. The German also acknowledged that work was underway for an SUV version of the ID.3, which will be facelifted next year, sitting below the ID.4. By the end of the decade, more than half of all Volkswagens should be fully electric.

However, the company intends to back down from its diversified model portfolio. Schäfer said he vowed an all-electric presence in every category, from small city cars to luxury sedans (ID. Aero). However, the brand would nonetheless wind down the overlaps it is currently struggling with. Many brands are simplifying their line-up to better cope with the hurdles of the electric transition.

Schäfer’s remark on a budget BEV is interesting. At the Paris Motor Show beginning this month, Renault boss Luca de Meo said he couldn’t see an affordable BEV anywhere soon on the horizon. Also, Stellantis CEO Carlos Tavares has warned about the price push of electrification. But Schäfer said he believed his company was able to make it work in a foreseeable time.

The VW boss also dismissed his colleague’s proposal at Stellantis that the EU should take protectionist measures against the arrival of Chinese brands in Europe. He claimed that the arrival of Japanese and Korean car makers has already proven that the product benefits from the competition. “It’s better to let the market decide,” he concluded.

The deepening of the electrification plans will also affect Volkswagen Group on an industrial level. Moving away from old habits, the carmaker wants to avoid assigning individual models to appropriate factories and switch to an architecture plan, in line with the strategy it has already rolled out in Zwickau with the models on the MEB platform.

Before coming to the helm of the Volkswagen brand, Thomas Schäfer held the position of CEO at Skoda, where he oversaw the Next Level – Skoda Strategy 2030, advancing the electrification of the model portfolio at the Czech automaker. He was transferred to the big seat at Volkswagen on the 1st of April 2022.