Regulation for e-scooters in Brussels Region finally on the way 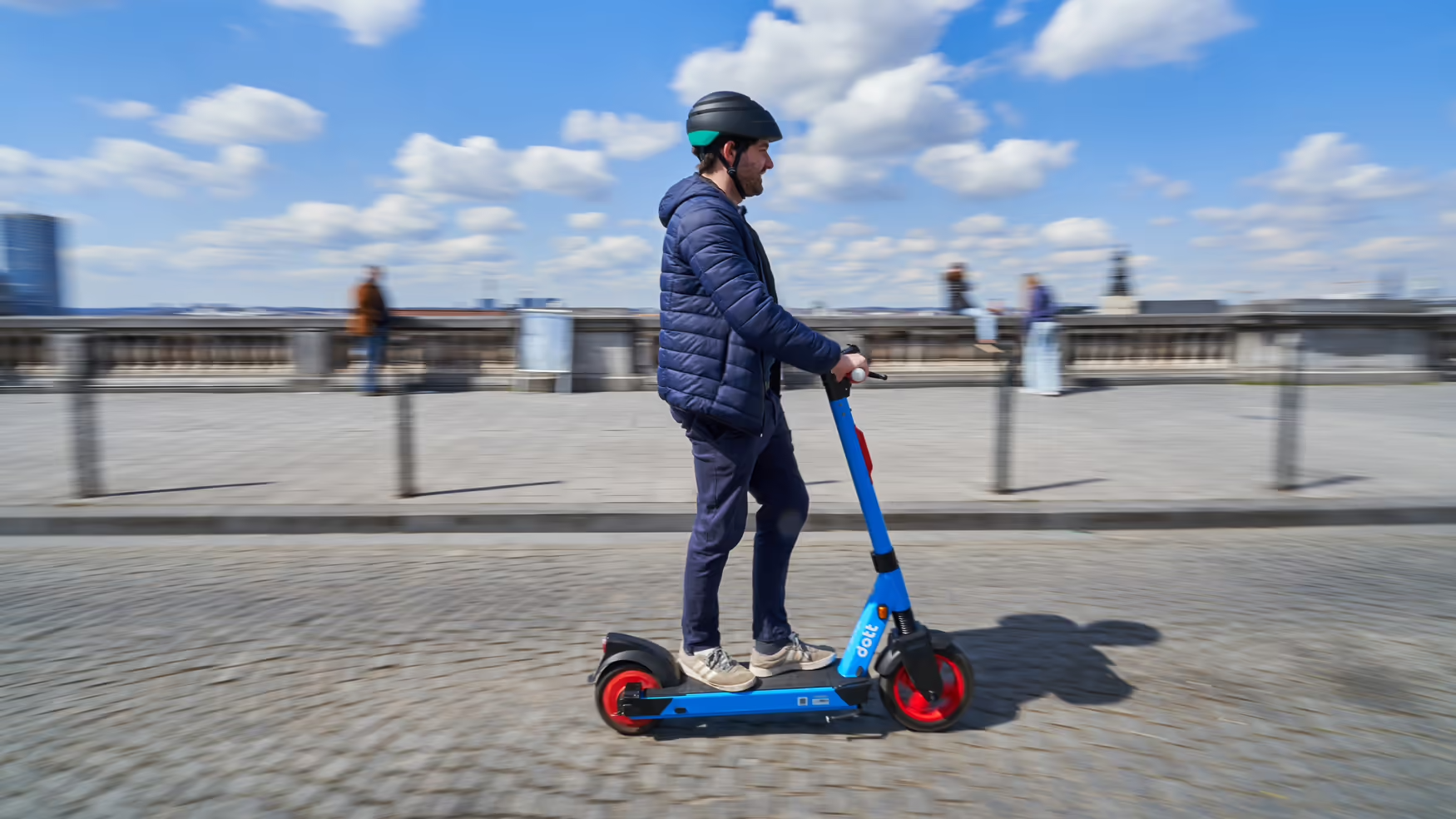 The Brussels government’s eagerly awaited draft decree regulating shared bicycles and e-scooters is as good as ready. However, the text, which received a first reading on Thursday, does not yet have a political agreement. It still must be finalized with the municipalities, the operators, and the various police zones, among others.

However, it does seem likely that there will be a restriction on the number of e-scooters, no more haphazard parking, and a speed limit, depending on the zones and types of vehicles concerned, to reduce the risk of accidents, which is currently on the rise.

Under pressure from the Brussels Region, operators have already reduced the speed of shared e-scooters in the capital: a maximum of 20 kph on the entire territory and 8 kph on the pedestrian areas of the center and the Chaussée d’Ixelles/Elsense Steenweg.

Their draft decree put on the table by the Minister of Mobility Elke Van den Brandt (Groen) reinforces this situation. If it is validated at the end of the process of consultations and reading, the 20 kph will be generalized on the whole territory of the Capital Region. “Except for pedestrian zones or other zones with adapted speed where the speed of these vehicles will be limited to 8 kph.”

With rest to parking, the draft by-law provides that when parked, shared vehicles will be required to comply with the following rules: not to be parked vertically on the ground and not to be parked outside of a drop zone when in a restricted area.

Parking on sidewalks will be prohibited except in drop zones, which de facto prohibits the parking of e-scooters outside of these zones. According to the Highway Code, they cannot be parked elsewhere than on sidewalks or in the public space.

An annual fee per shared vehicle is foreseen for the occupation of public space, allowing regional and local authorities to finance the deployment of dropzones throughout the Region. The annual regional gain from this fee is estimated at € 835 000 (assuming 13 300 e-scooters at 50 euros, 4 000 bikes at 35 euros, and 500 mopeds at 60 euros).

According to the press agency Belga, this figure is an estimate based on the market access system proposed in the draft decree not yet politically validated. There are currently more than 23 500 shared e-scooters in Brussels, of which 2 000 are set to disappear soon, with the operator Bird having announced its withdrawal.

The demand is as strong as the supply, reaching last June more than 60 000 rentals of bike-sharing vehicles on average per day. Unfortunately, the growth in usage has also been accompanied by increased road accidents involving users, mainly of e-scooters, requiring a trip to the emergency room.

But at the same time, the regional authorities are aware that these small-volume vehicles are not very energy-consuming in the current context of the energy crisis. So there is no question, as things stand, of banning them.

The text also ends the arbitrary approach that several municipalities had already adopted because of the absence of a legislative text. This way, the Brussels region can organize enforcement uniformly instead of a cacophony of different rules.

From 1 July, new and stricter traffic rules for e-scooters were already in force throughout Belgium.