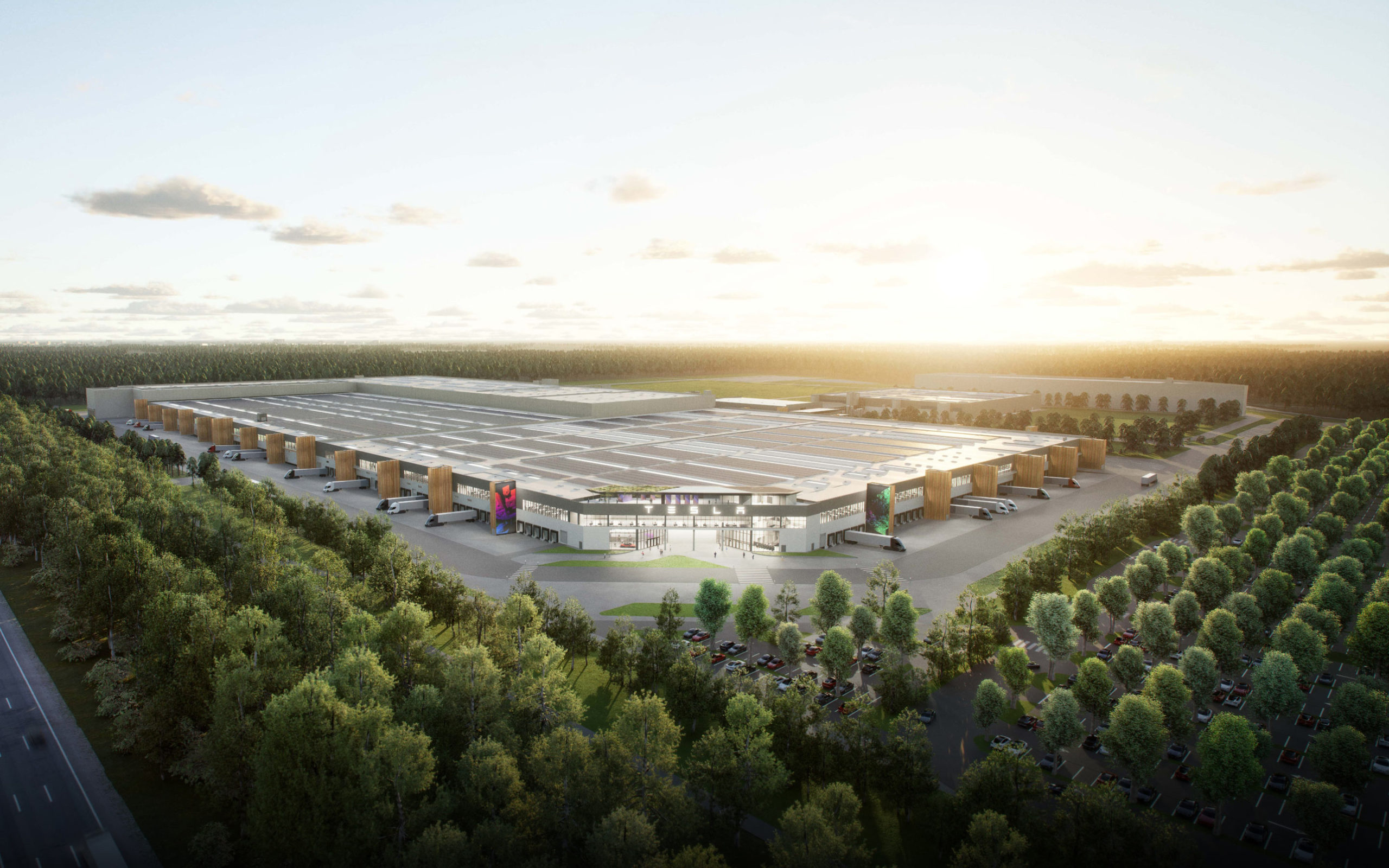 At Grünheide, the location of Tesla’s Giga Berlin factory, heavy-duty machines have started to clear the nearby patches of forest for the expansion of the factory. The carmaker will clear an additional 70 hectares at the site.

For constructing its only Gigafactory in Europe, Tesla acquired a forested area of roughly 300 hectares in Brandenburg. In 2020, the carmaker cleared the first patch for construction of the current factory of 90 hectares. But to support the further expansion of the plant, the company is now preparing a second piece of land and is cutting several hectares of pine forest.

The Grünheide factory churns out 2 000 Model Y models per week in its first phase, but the larger plant should be capable of more than doubling that number and reaching 5 000 units per week. The square meters that are made available are needed for more than just expanding the factory hall. It serves the construction of a freight depot, training center, logistics area, train station, and even a kindergarten.

The deforestation works have drawn the attention of environmental groups concerned about the habitat effects on the wildlife in the region. From the moment CEO Elon Musk laid his eyes on Grünheide, they have been actively demonstrating against Tesla’s presence in the natural setting of Grünheide. They were backed by villagers, fearing contamination of drinking water.

Permits for the current expansion got delayed as well, with local authorities demanding further clarification from the American automaker. As a result, final approval for the construction works hasn’t been granted yet. But the authorities of the state of Brandenburg stand favorably to Tesla’s growth. They see the expansion works as a confirmation of Musk’s initial choice. “Brandenburg is becoming a settlement place of significance for the modern automotive industry,” said the state premier of Brandenburg, Dietmar Woidke (SPD).

Plans are that Tesla will also build other models in Grünheide next to Model Y as well as battery cells. The plant currently employs 7 000 workers, which must rise to 12 000 if the factory wants to reach its full potential. But the company struggles to find enough workforce because of a lack of skilled workers in the region.