OPEC: ‘Oil demand will continue to rise until 2035’ 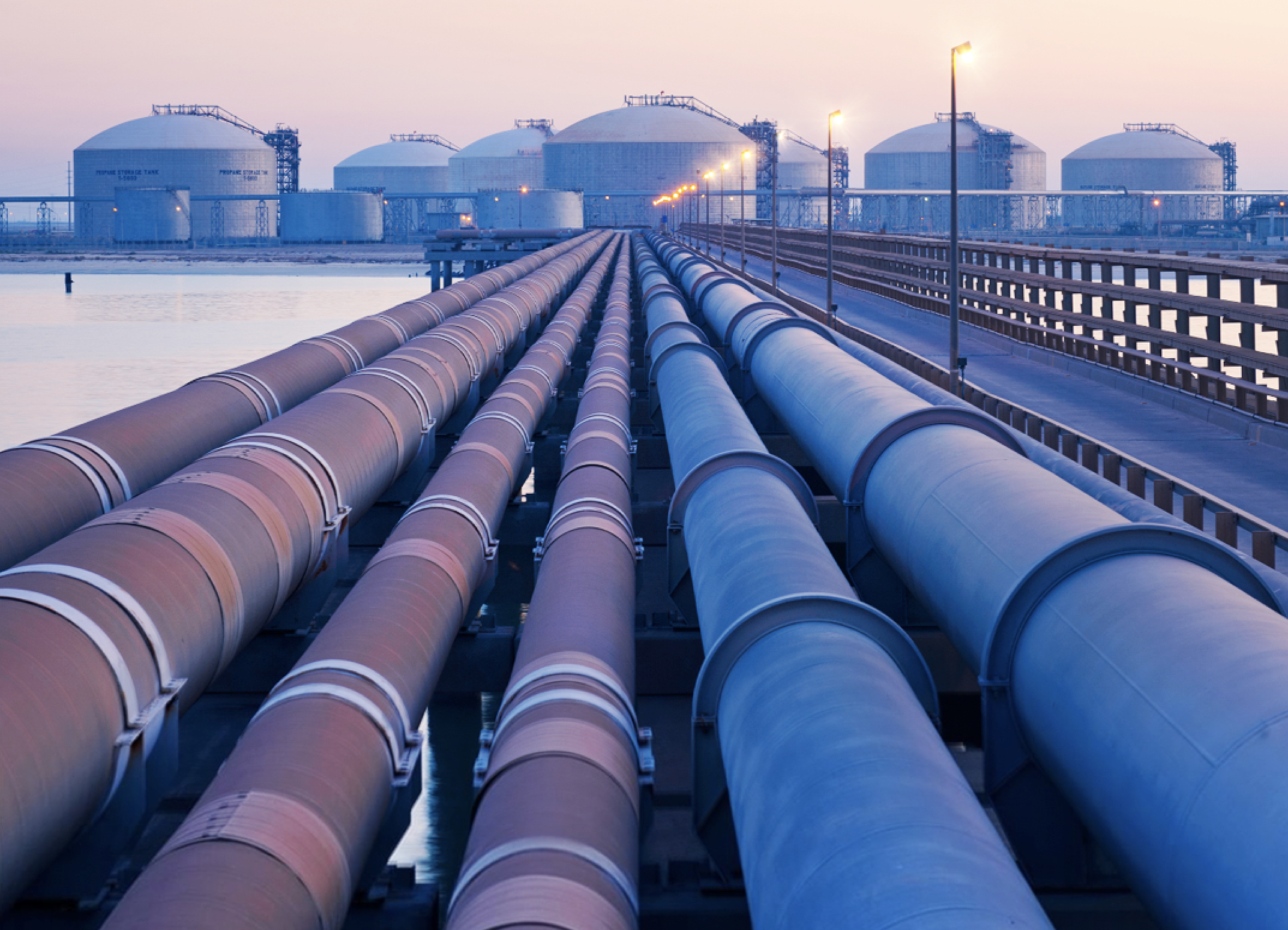 OPEC, the Organization of Petroleum Exporting Countries, expects global demand for crude oil to keep rising until 2035. Africa, India, and other Asian countries will continue to drive demand because they need the oil for transport and in the petrochemical sector, OPEC said in its annual report on long-term expectations.

Global oil demand was some 96,9 million barrels per day in 2021. According to its Annual World Oil Outlook report, OPEC expects another 13% increase by 2035 to 109,5 million daily barrels.

In the following decade, demand will stabilize at around 109,8 million due to “energy measures and technological developments” that will help diversify the future energy mix.

Among the richer countries that are part of the Organization for Economic Co-operation and Development (OECD), a decline is anticipated as early as 2024. “OECD demand shows a declining trend after 2024, to 34 million barrels per day in the period to 2045, a decrease of almost 11 million barrels per day,” the report states.

“Long-term demand in non-OECD countries will increase by 24 million barrels per day” over the same period, it adds. That increase is “driven by the growing middle class, strong population growth, and increasing economic growth potential.”

OPEC’s outlook goes against many analysts’ predictions, who argue that oil demand will peak by the end of this decade due to climate change and the switch to renewable energy.

Globally, the largest oil companies are posting robust profits, partly because of a surge in oil and natural gas prices after Russia’s invasion of Ukraine roiled global energy markets. According to the International Energy Agency (IEA), net revenues of oil and natural gas producers will double in 2022 compared to 2021 to a new high of 4 trillion dollars.

Saudi oil giant Aramco, for example, posted a 39% rise in net profit in the third quarter of 2022 compared with the same period last year. The overwhelmingly state-owned company, the flagship of the Saudi economy, is benefiting particularly from the surge in prices, as it has “by far the lowest production costs” compared to other oil companies, researcher and specialist Ellen Wald told AFP.

US oil and gas companies ExxonMobil and Chevron have earned a combined 32 billion dollars from high energy prices in the past three months alone. That’s 14 million dollars an hour.

Shell and TotalEnergies, two prominent European producers, reported that their profits more than doubled in the third quarter from the year before.

Despite those high-profit figures, the oil and gas companies are on the defensive: profits are not being reinvested in production and refining to help drive down gasoline prices at a time of rapid inflation but rather to dividend increases for their investors and stock buybacks instead of following their past practice of ramping up production when prices are high only to force prices down and reduce profits.

In general, the decision of the OPEC and the attitude of oil companies has drawn the ire of Washington in recent weeks.

These companies’ profits come on top of criticism of their role in global greenhouse gas emissions. The UN climate summit, COP27, will start in Egypt in a few days. The conference aims at curbing global warming, to which the oil industry is a major contributor, experts say.

In 2021, before the COP26 climate change summit, Saudi Arabia promised to become carbon neutral by 2060, prompting skepticism from environmentalists.

Defenders of the industry note that an economic slowdown in China, and recession fears in Europe and the US, could make it difficult for the companies to maintain such results, even considering the Opec+ cuts.