Tesla Cybertruck to hit series production by the end of 2023 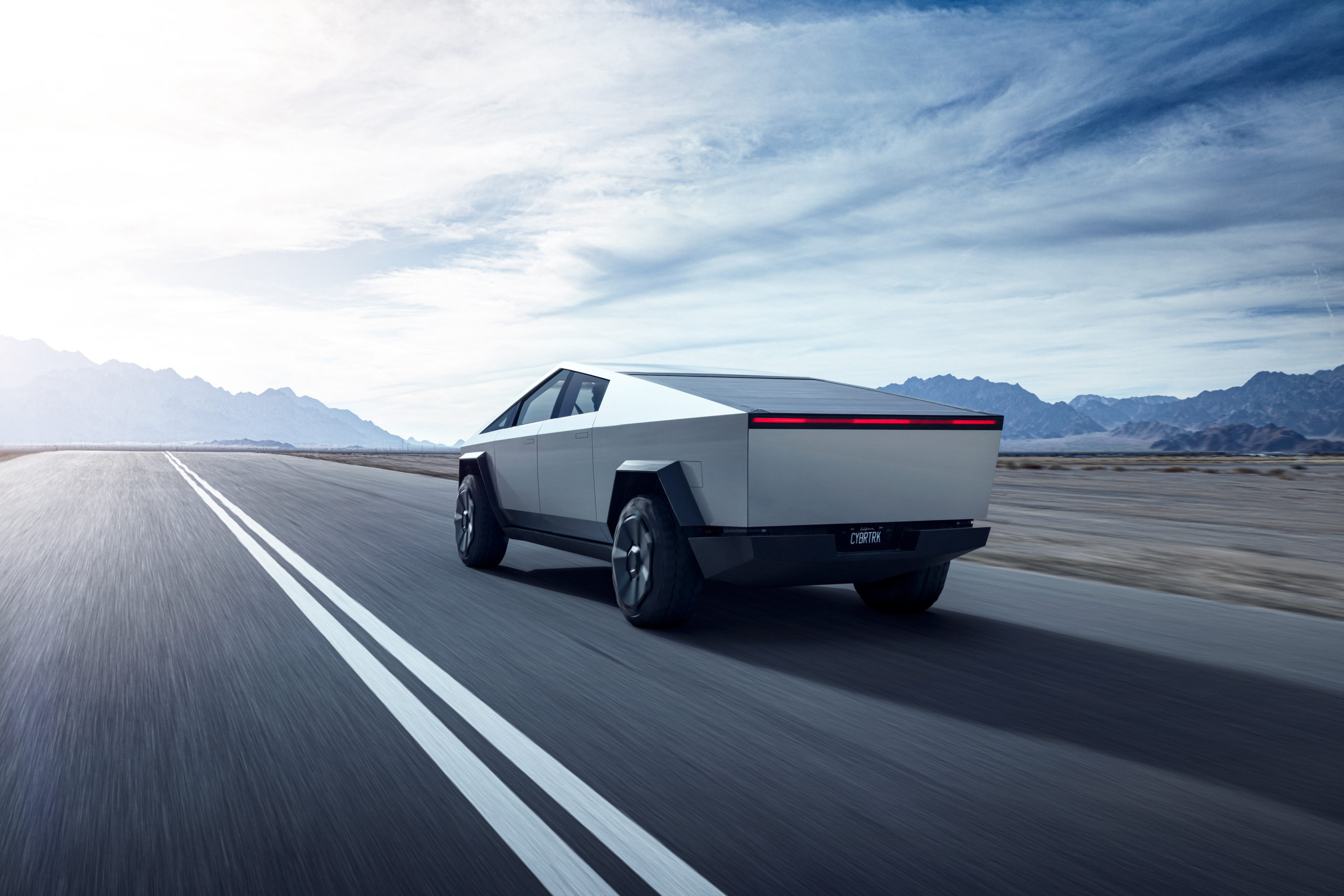 Tesla’s Cybertruck has been delayed three times already, but should go into production by the end of 2023 in Austin Texas /Tesla

“We’re in a final lap for Cybertruck,” said Elon Musk during a conference call with analysts last month. As the factory in Texas is gearing up to ready production, sources familiar with the matter have told the press agency Reuters that the all-electric pickup will go into full production in Austin, Texas, by the end of 2023.

Tesla took the wraps from its jaw-dropping Cybertruck in 2019 and was forced to delay the production date three times (late 2021, late 2022 to early 2023), which meant Ford beat it to the game of marketing the world’s first all-electric pickup. Production of the F-150 Lightning started in April 2022.

The Cybertruck didn’t fail to wow the crowds with its sci-fi design and caused quite a stir. Hitting the core section of the automotive market in North America, the only region where the vehicle is currently available, the number of pre-orders is stunning and reportedly exceeds 3 million.

Those customers already paid a fee of 100 dollars, and at a production rate of half a million units per year, it would take the EV maker six years to fill that ordering bank. But, according to Musk, the order book is filled for three years after the start of assembly, so the company stopped taking orders outside North America.

But even if Tesla confirms the leaked production date, it is juggling with the patience of its customers. It remains to be seen if these can hold on for years before receiving their Cybertruck keyfobs.

The question also pops up whether Tesla can stick to its initial promise of offering a base version below $40 000. The cost of raw materials has surged dramatically since the unveiling in 2019, and, if anything, Tesla has raised its prices recently.

Another worry is the battery pack. The Cybertruck is scheduled to leave the factory with the all-new 4680 batteries, but analysts claim that ramping up production of the new cells needs to catch up.

This could again delay the start of production or imply that the vehicle needs to be redesigned for the smaller but well-known 2170 format. Elon Musk denies this and says that the new generation of batteries isn’t “any limiting factor for Cybertruck”.

Financially, the pickup market is one of the most robust in North America and also plays a decisive role in Tesla’s expansion and profitability plans. However, competition has beaten Tesla to its paces, unlike the lead it took in the sedan and hatchback segments. Next to Ford, Rivian has already started production of the R1T, while GM plans to start assembly of the Silverado EV in mid-2023.