Belgian Solvay to invest $850 million in US battery materials plant 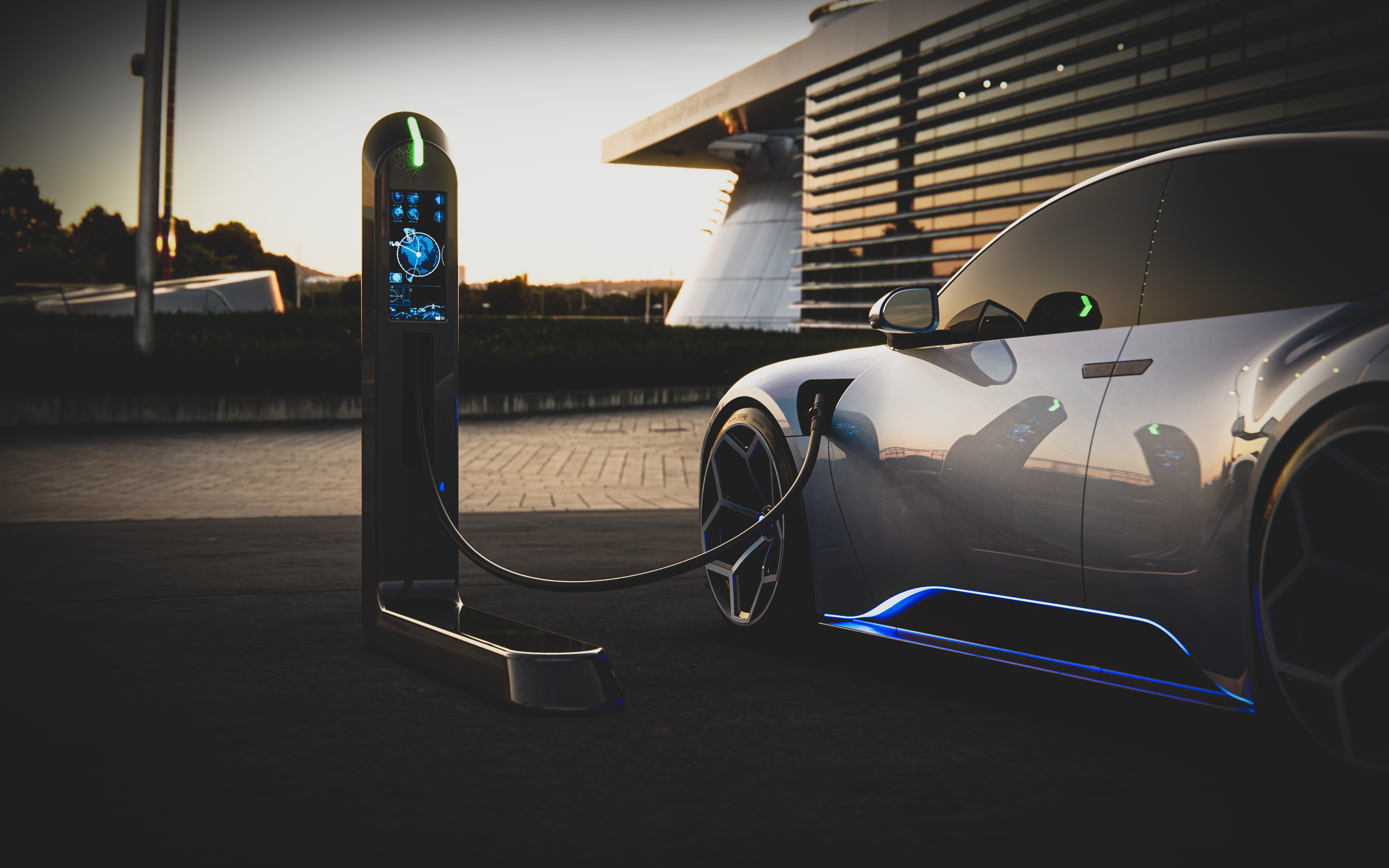 Belgian chemical group Solvay is going to build a mega factory for battery components in the US. It will do so jointly with Mexican chemical giant Orbia /Orbia

Belgian chemical group Solvay is to set up a joint venture with Mexican petrochemical giant Orbia to produce polyvinylidene fluoride (PVDF) for the North American battery market. The investment is estimated at around 850 million dollars or 858 million euros, and the factory would become North America’s largest PVDF production facility in the southeast.

PVDFs are most often used as binders and coating in lithium-ion batteries and provide weight savings of 20 to 50%. Solvay’s ambition is to increase its worldwide sales to the automotive market from 800 million euros in 2021 to more than 3 billion euros by 2030.

Investing in the growing US market.

According to Solvay, more than half of the cars sold in the US may be powered by electricity by 2030, boosting demand for lithium-ion batteries and PVDF. “The Solvay-Orbia joint venture would fill a significant supply gap,” says Solvay. Moreover, the joint venture “will build on favorable regulatory conditions that promote regional production and material security”.

Solvay and Orbia will use two production sites, one for raw materials and one for finished products, in the southeastern US. Both sites are expected to be fully operational by 2026. “They will have the potential, at full capacity, to supply materials for more than 5 million batteries per year for e-vehicles,” said Solvay CEO Ilham Kari.

However, the start-up of the joint venture (which will be 51% owned by Solvay) is subject to a final agreement between the parties. Regulators also have yet to give the go-ahead.

No lack of cash

The investment is thus estimated to total 850 million dollars. Part of that amount would be funded by a US 178-million-dollar grant awarded to Solvay by the US Department of Energy to build a plant in Augusta, in Georgia.

Solvay had a record quarter, thanks mainly to price increases of up to 30%. As a result, the chemical group posted record sales of just over 3,6 billion euros in the third quarter, 40% more than in the same period last year.

The material division had the most significant increase in turnover (48%). Apart from heat-resistant materials for batteries, that division also makes special raw materials for the aerospace industry and the production of smartphones.

After nine months, Solvay stands at sales of 10,1 billion euros, the same as in all of 2021. That year also produced a record profit of 1 billion euros. With three months to go, the group already has a profit of more than 1,3 billion euros for 2022.

The US project comes on top of Solvay’s investment announced earlier this year in expanding its PVDF production capacity at the La Rochelle site in Franche-Comté, France, “making it the largest production site in Europe to support the growing market for batteries for electric and hybrid vehicles.” Solvay will set up its first solid electrolyte production line in La Rochelle. This component is used in the composition of fourth-generation electric batteries.

At the beginning of the year, Solvay also announced a 300 million euros investment project in its Tavaux (Jura) plant to boost its PVDF production. Solvay also produces PVDF in its plant in Changshu, China. Solvay, which employs 21 000 people in 63 countries, is also a world leader in the production of sodium carbonate.

According to the newspaper La Libre Belgique, Solvay has been singled out on several occasions for pollution issues. Recently, an investigation by the RTBF television channel accused the group of having voluntarily turned a blind eye to certain discharges into the environment, both in the past and currently.

The chemical group has, for example, announced a provision of 93 million euros to clean up the site in New Jersey to get rid of the traces of PFAS, the incriminating chemical components.

Now there is a settlement between the two parties. Solvay plans to drastically reduce the discharge of limestone residue directly into the sea at Rosignano, where emissions from the plant create unnaturally white beaches.

At the same time, it announces a new production process for soda, which no longer requires discharging limestone residue. As a result, Solvay is now aiming for zero limestone discharge by 2050.