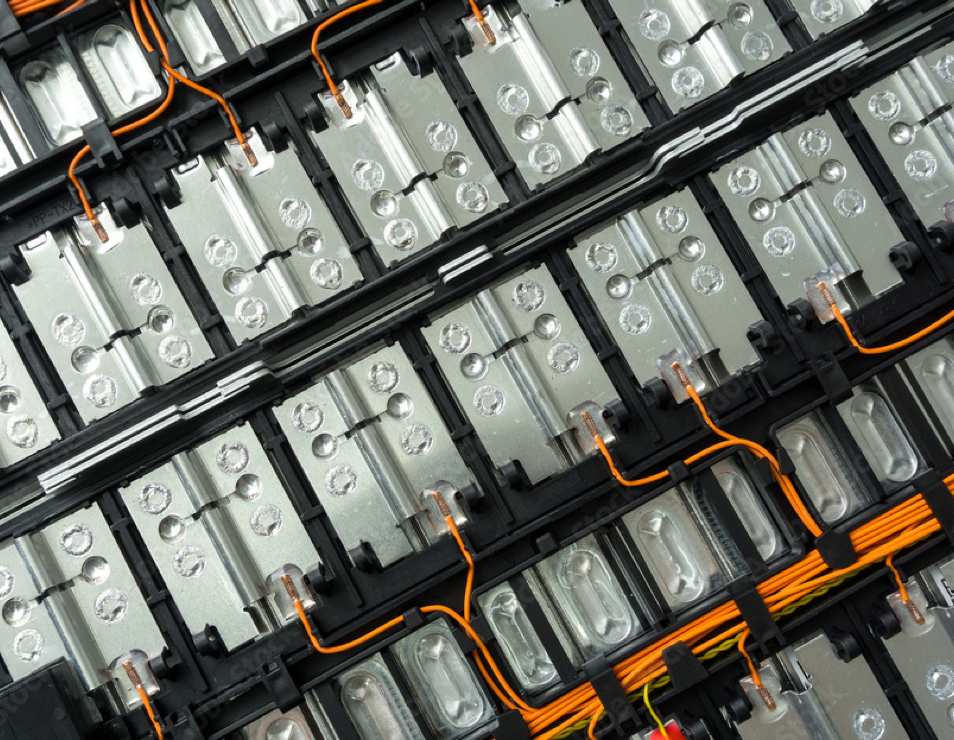 The ABEE company has announced the creation of a huge factory for the production of electric batteries in Seneffe-Manage, Hainaut region /ABEE

The Belgian company and start-up ABEE (Avesta Battery and Energy Engineering) is considering building a large battery factory for electric vehicles and energy storage on the Seneffe-Manage industrial estate in Hainaut.

The plant, planned for 2025 and targeting an annual capacity of 3 GWh, could supply millions of batteries ‘with a low carbon footprint’ annually and create at least 150 jobs. But for now, a final decision is awaited, and the so-called BE-VOLT Battery Systems project has yet to get an environmental license.

“ABEE has its eye on a 4,5-hectare site to build a factory and an R&D center there for the automobile industry and on the stationary applications,” says inter-communal IDEA. An option to buy has been submitted, which IDEA’s board of directors will consider on 16 November. “We welcome this announcement as it creates jobs in the heart of Hainaut, but we remain cautious at this stage,” says IDEA president Jacques Gobert.

“The investor must continue to put together his dossier before proceeding with a possible purchase of the land in the coming months and then proceed with the development of the project.”

The office of the Walloon Minister of the Economy, Willy Borsus (MR), has also indicated that the Walloon government has signed a letter of intent regarding the ABEE project in Seneffe-Manage.

The Minister has met with the investor over the last few months, together with AWEX, the Walloon Export, and Foreign Investment Agency, to study the project and the support that can be provided by Wallonia and to discuss the possibilities of suitable sites to be pre-selected.

In its own press release, ABEE sounds less reticent. “The BE-VOLT Battery Systems project is at an advanced stage,” it reads. “The Walloon government has already pledged its full support.”

“Currently, the supply of battery packs depends on big players from outside the EU. However, by 2030, these imported batteries will no longer meet European standards. ABEE’s gigafactory will be the first in Europe to produce battery packs with a low-carbon footprint.”

Europe aims to cover 90% of battery demand by European production by 2030.

No nickel and cobalt needed

ABEE was founded in 2019 by Noshin Omar, a former professor at the VUB. Currently, the company has about 20 employees. From 2023, it will also move into a new R&D center in Ninove, equipped with a 200 m² Dry Room at -60°C (one of the largest in Europe) and other high-tech research equipment.

The company focuses on lithium iron phosphate, which contains no nickel or cobalt, a key but expensive component for battery manufacture. According to Omar, this will allow ABEE to recycle them and meet the targets set by the European Commission.

Production of the batteries and components is now done in northern Macedonia and Turkey, but ABEE is thus keen to build a Belgian factory.

Other companies active in the market

And just last week, Belgian chemicals group Solvay announced that it would invest 850 million dollars in a US battery materials plant. In September, Belgian circular materials technology company Umicore inaugurated its carbon-neutral production facility for cathode-active materials for electric vehicles in Nysa, in the south of Poland.