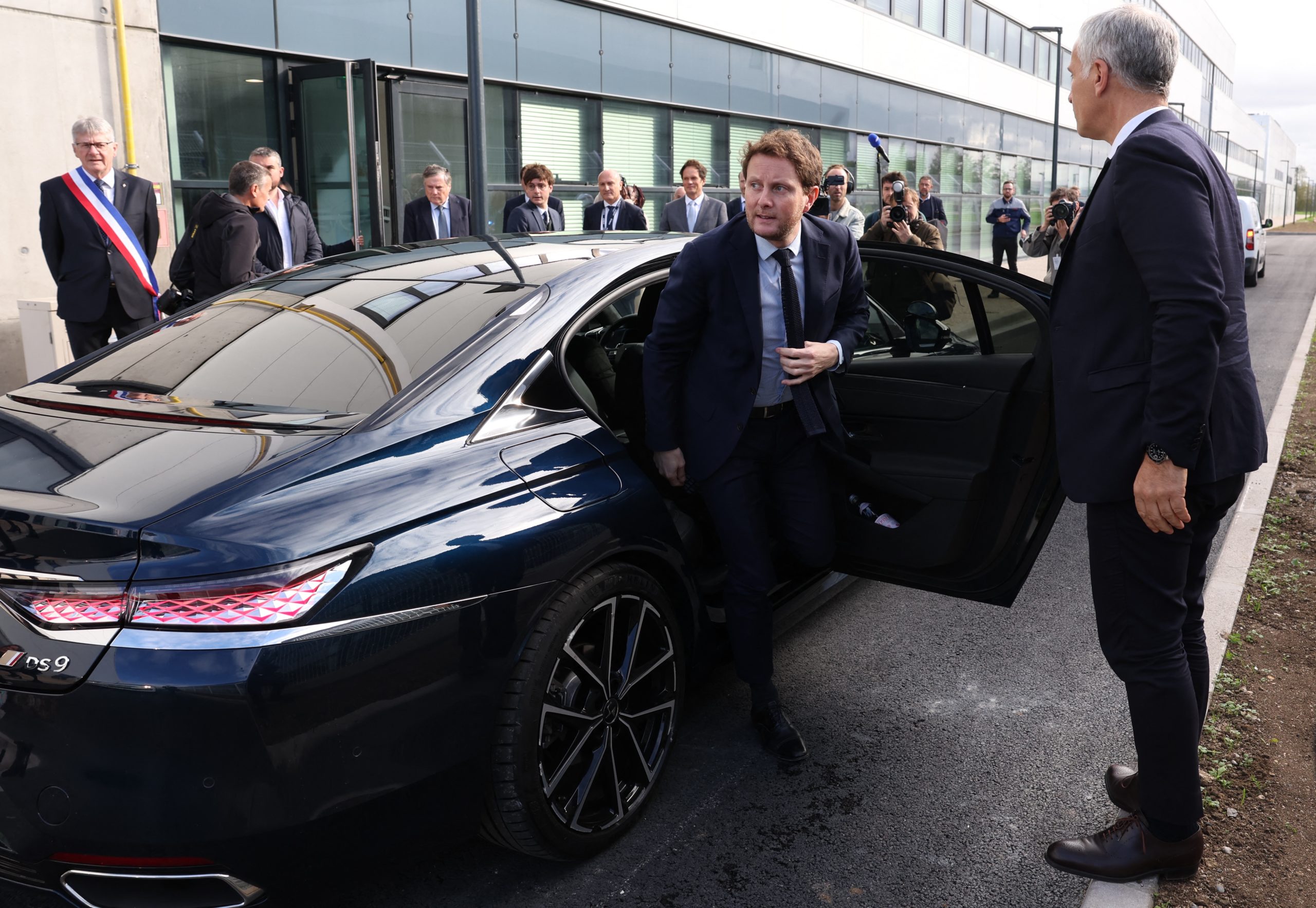 France’s Minister for Transports, Clement Beaune, is in favor of the review clause, which could save the sales of ICE cars after 2035 in the EU by using synthetic fuels /AFP

The French Minister of Transportation, Clément Beaune, pleads for a review clause in 2026 to readdress the end of the combustion engine in Europe by 2035. Beaune joins his compatriot Thierry Breton, EU Commissioner for Internal Affairs, who told European carmakers to keep investing in and assembling the internal combustion engine.

In an interview with RTL, Beaune said that other technologies need to be investigated, which can accompany battery-electric vehicles. The Minister made clear he is not advocating prolonging fossil fuel use in combustion engines after 2035. “Also, as not to kill our European industry,” he added, “since certain continents won’t move as fast as we do.”

Beaune also pointed out that the confirmed deadline doesn’t mean European carmakers will stop exporting ICE cars to other parts of the world. “Otherwise, the Chinese brands will conquer all the developing markets.”

The French Minister is not proposing a new idea. Under the pressure of the German government, the EU proposal on zero CO2 emissions for every car sold in the EU as of 2035 has a particular clause embedded, which stipulates that MPs still need to decide on a framework for electric fuels and plug-in hybrids and need to put forward a plan by 2026.

Since e-fuels are fabricated by hydrogen and carbon capture, their carbon-dioxide emissions are compensated and net-zero when used in a conventional combustion engine. They do emit other toxic emissions, like soot.

The European Union still gives European carmakers some slack after the decision to ban diesel and gasoline in 2035. Leaked documents previewing the new Euro 7 rules scheduled for publication later this week unveiled that these will be more or less a prolonging of the current Euro 6 rules, avoiding unfavorable investment and jeopardizing the production of current combustion engines.

Carmakers have argumented that strict rules would result in the adverse effect of customers continuing to run their older and more pollutant vehicles for a longer time than usual, which seems to have convinced the authorities.

Thierry Breton has also insisted on the review clause because “without doubt, this represents the most radical industrial transformation that the European Union has witnessed.” The Commissioner said the clause could reopen the law in 2026, especially if the market for electric vehicles doesn’t take off in time.

That market faces adoption difficulties among private customers because of affordability issues. Stellantis CEO Carlos Tavares has warned about the significant threshold this represents, but the CEO of Volkswagen, Thomas Schäfer, believes his brand will get there sooner than expected.