LEZ in Brussels will also apply to mopeds from 2025 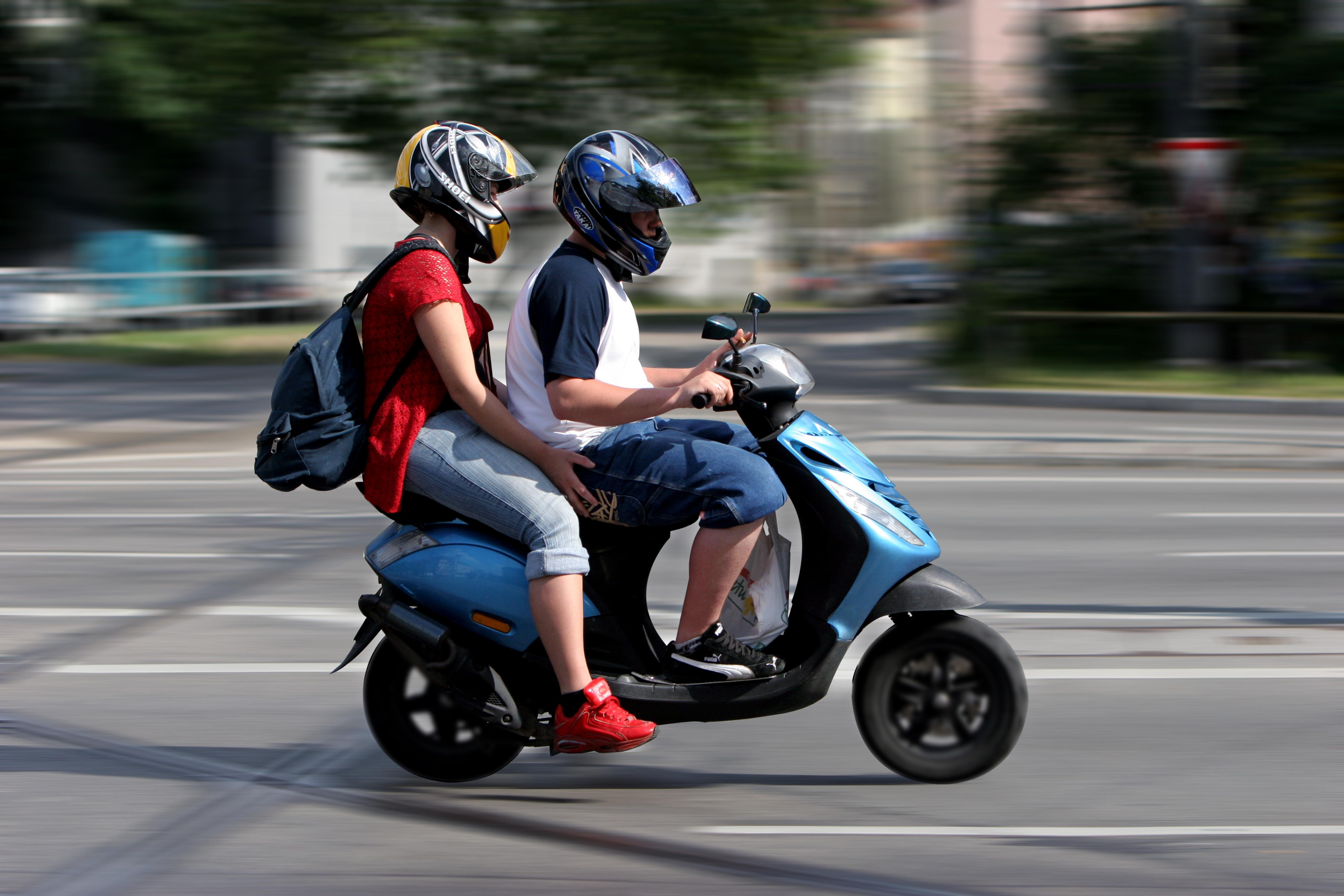 From 2025, new categories of vehicles will be integrated into the Brussels LEZ. These include mopeds, motorcycles (L category) and trucks /Imagebroker

Drivers of scooters and motorcycles have not had to worry much about whether they are still allowed to enter Brussels since the introduction of the LEZ (Low-Emission Zone). However, this will change in 2025.

From 1 January that year, the criteria will be tightened, and the LEZ will also apply to thermal mopeds, except for Euro 5 gasoline models. The news had been known for some time, but according to L’Echo newspaper, many owners of such mopeds still react with surprise when confronted with the information.

The LEZ in Brussels was introduced in 2018. The latest monitoring by Brussels Environment shows that since that introduction, the number of diesel cars in the capital has fallen below 40%, and air quality has improved.

When the LEZ was introduced, it was clear that the criteria would be gradually tightened to phase out diesel in 2030 and gasoline/LPG in 2035. The next milestone is the ban on EURO 5 diesel vehicles and EURO 2 gasoline vehicles in 2025. This will play a key role in reducing Nox emissions. In addition, mopeds and motorcycles, from 50 to 150 hp, will be included in the calendar from 2025, as will trucks.

From 1 January that year, the LEZ will also apply to mopeds, motorcycles, and other light two-, three- and four-wheelers (category L) and trucks (category N2, N3, and N1 with bodywork code BC). All thermal mopeds (limited to 45 km/h) will thus be banned from the capital as of that date, except for Euro 5 gasoline scooters, which will be allowed until 2028.

More particulate matter than a truck

When the LEZ was introduced in Brussels, the Groen political party, which, unlike now, was not part of the Brussels government at the time, already found it problematic that scooters and mopeds were not included in the LEZ, “as they are big polluters”.

The party then referred to a Dutch study showing that as much as a quarter of all air pollution on cycle paths is caused by mopeds and scooters. In addition, it said that a two-stroke moped emits more particulate matter than a truck.

According to the office of Brussels Environment Minister Alain Maron (Ecolo), these vehicles not only contribute to noise in the urban environment but, per unit of fuel, are particularly polluting.

“For nitrogen oxides (NOx) and carbon monoxide (CO), these emissions can be up to six times and eleven times higher than the emissions of gasoline-powered private cars,” the office points out.

Surprising, though: gasoline-powered motorcycles will be banned only from 2035. According to Maron’s office, the exit from gasoline is quicker for scooters, as zero-emission alternatives for mopeds (L1, L2) already exist at relatively low cost.

On the other hand, there are fewer zero-emission alternatives for motorbikes (L3 and L4) and tricycles (L5), and the market is developing more slowly. Maron’s cabinet also informs L’Echo that there will be another extensive information campaign in 2023 so that everyone will be notified.