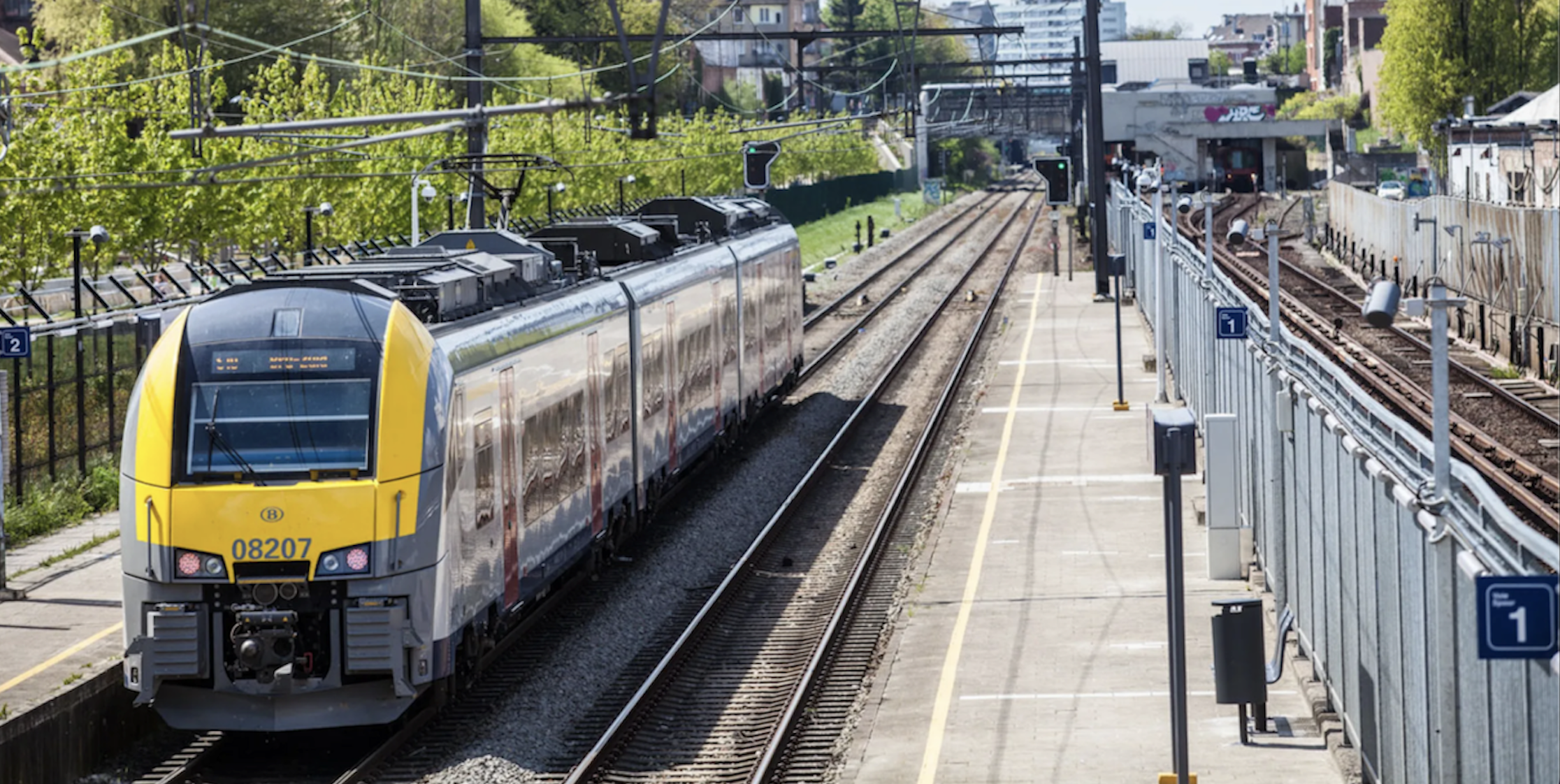 The board of directors of the NMBS/SNCB announced that it will not adapt its timetables, and thus an expanded offer, in December /NMBS/SNCB

Belgian railway company NMBS/SNCB will not extend its timetable in December as planned. The company is pressing the pause button due to the “difficult financial and operational context”.

NMBS/SNCB CEO Sophie Dutordoir indicated late last month that investments would be postponed after the budget conclave. This is because the federal government came up with less money than the railway company had requested.

Normally, the third and final phase of the 2020-2023 transport plan, with a gradual supply expansion, would be rolled out on December 11. The plan would include a new S link between Antwerp, and the Noorderkempen region would start on weekdays. There also would be a second hourly S-train between Puurs, Antwerp, and Essen on Saturdays, and a new IC connection between Charleroi, Fleurus, and Leuven.

The NMBS/SNCB temporarily suspends this expansion plan due to the “difficult financial context” but also struggles with outdated infrastructure, late deliveries of new equipment, more reports of track walkers, and staff shortages.

During spring 2023, the timing of the projects will be reviewed based on the financial and operational perspectives at that time. “The priority now is getting the current offer right,” said spokesperson Dimitri Temmerman.

Due to the delay, passengers cannot currently see train hours for the period after December 11. The app’s route planner and the NMBS/SNCB website indicate that the new timetable is not yet available. Only from mid-November would this change.

The punctuality of trains is also deteriorating again. It dropped in October to 85,2%, its lowest level since November 2018, according to figures from rail operator Infrabel. Autumn (especially October and November) traditionally sees a dip in punctuality figures. The number of canceled trains, 3 775 in total, was also higher than last year.

Most delays in October were due to “third parties”, such as track runners, personal accidents, or even cable thefts. That category counted for over 41% of delays.

That NMBS/SNCB will not extend its timetable in December as planned is a “logical decision” for Mobility Minister Georges Gilkinet (Ecolo), given the permanent recruitment of staff, the delay in delivery of rolling stock, and the impact of energy prices on NMBS/SNCB’s finances.

Gilkinet emphasizes that the current service and punctuality of trains must now be strengthened and working conditions improved. However, the minister also hopes that the extra trains will still be able to arrive during 2023. Gilkinet also says he will continue to work with NMBS/SNCB and rail network operator Infrabel to finalize the new management contracts.

“Thanks to the 10-year reinvestment decided by the government, we want to increase the rail service by 10%, improve the accessibility of our trains and stations, and make the train the backbone of mobility, as envisaged in the coalition agreement,” Gilkinet said.

From February next year, NMBS/SNCB plans to make tickets 10% more expensive. “A bad signal,” says Gilkinet, especially as citizens are facing an “unprecedented energy crisis”, and the government wants to do everything possible to attract more travelers to the railways in the light of climate change. The minister is considering scrapping VAT on train tickets, a measure he “will continue to defend”.