Italian Aehra presents its competitor to the Lotus Eletre 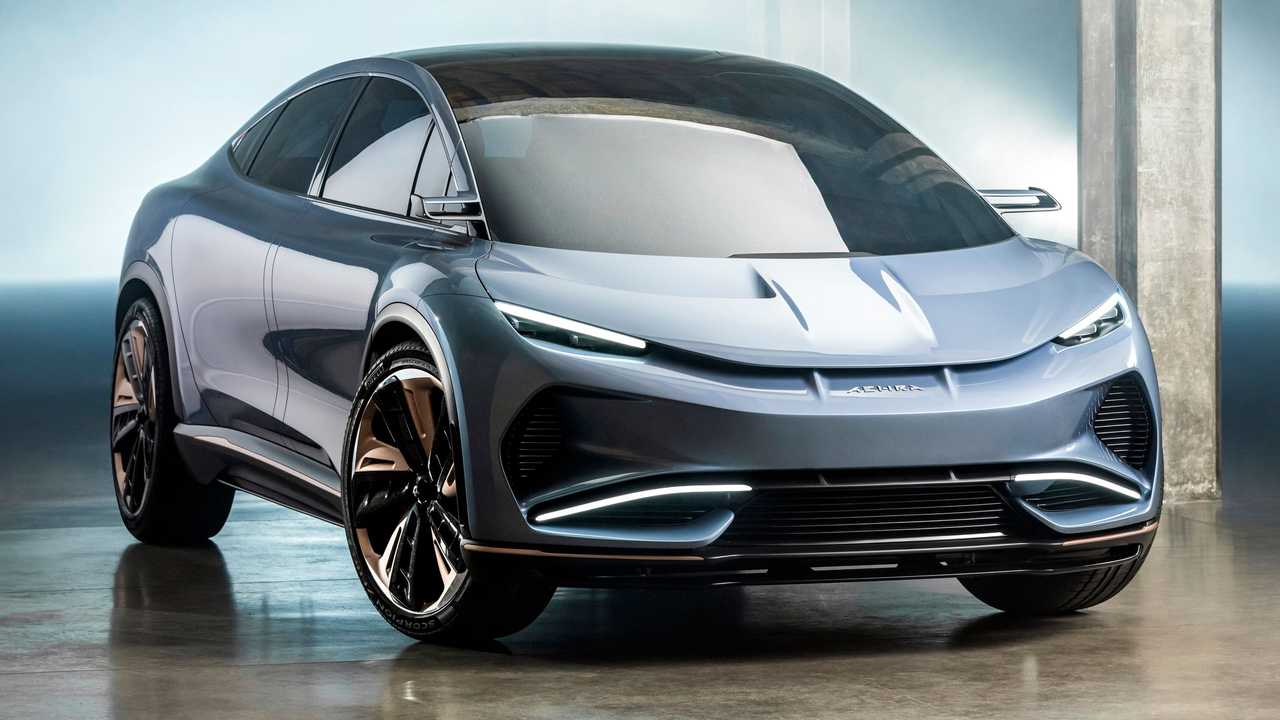 The Italian start-up for electric ‘ultra-premium’ cars, Aehra, presented its first model in Milan. However, calling the big sturdy nameless car an SUV would be a mistake. “We will have to invent a new acronym for it,” says co-CEO Aehra Filippo Perini.

As often heard with new car brands, it’s more than just a car. Instead, Aehra aims to seek ‘something different in terms of design and innovation. And, actually, the swooping roof and seemingly absent boot and trunk do give this Aehra a special and exceptionally streamlined look.

“Futuristic”, as the official statement goes. A comparable car that pops into mind is the Vision Concept, which Aston Martin showcased in 2018 at the Geneva Motor Show.

Thanks to composite materials for the bodywork, the Aehra shouldn’t weigh more than two tons. In addition, it will be constructed around a monocoque of carbon fiber, further boosting agility and road holding. Awkwardly cool, the front doors are dihedral while the ones at the back fling open as butterfly units.

As for the battery, the company speaks of a capacity of at least 115 kWh, making it possible to achieve a 0-100 km/hour acceleration in under three seconds, but also providing a range of “more than 800 kilometers”. Mind that these are not homologated figures but estimates by the company. It’s not just the cell pack that makes this autonomy feasible but also the active aerodynamics.

Perini himself designed the Aehra. In a previous career, he was responsible for sports cars like the Lamborghini Aventador, Gallardo, and Urus. His newest automotive child exhibits a length of 5,1 meters and a limited top speed of 265 km/hour.

The car will reach an output between 748 and 816 hp and carry a price tag between 160 000 and 180 000 euros. Though the Aehra seems to challenge cars like the Lotus Eletre, its price will be significantly higher. Starting at 100 000 euros, the Lotus is considerably less costly.

Aehra has invested 700 million euros in its product line-up, which will foresee two models in the short run. The second one will be a sedan. The Italian start-up is eyeing an IPO to scale up its business further. First, customers are planning to receive their models in 2025. 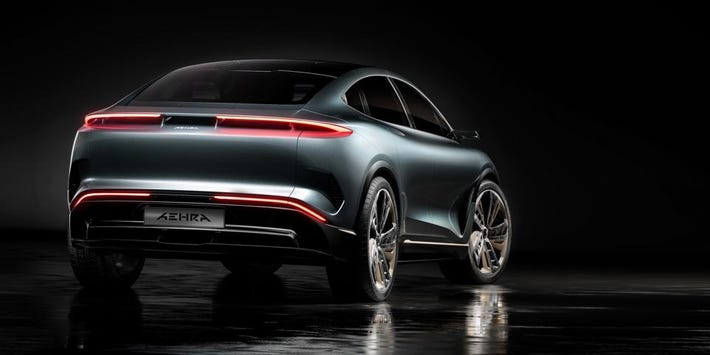 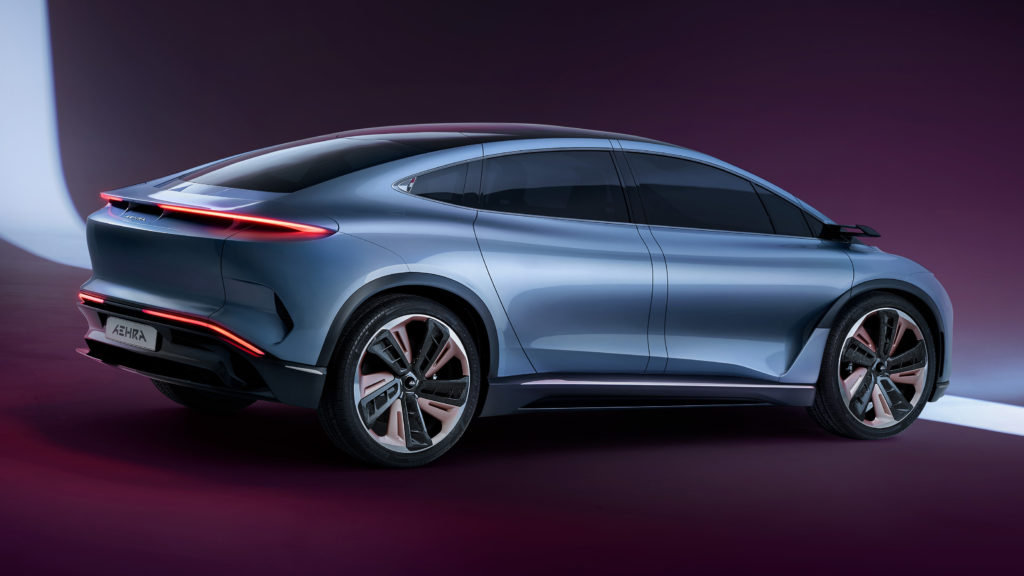 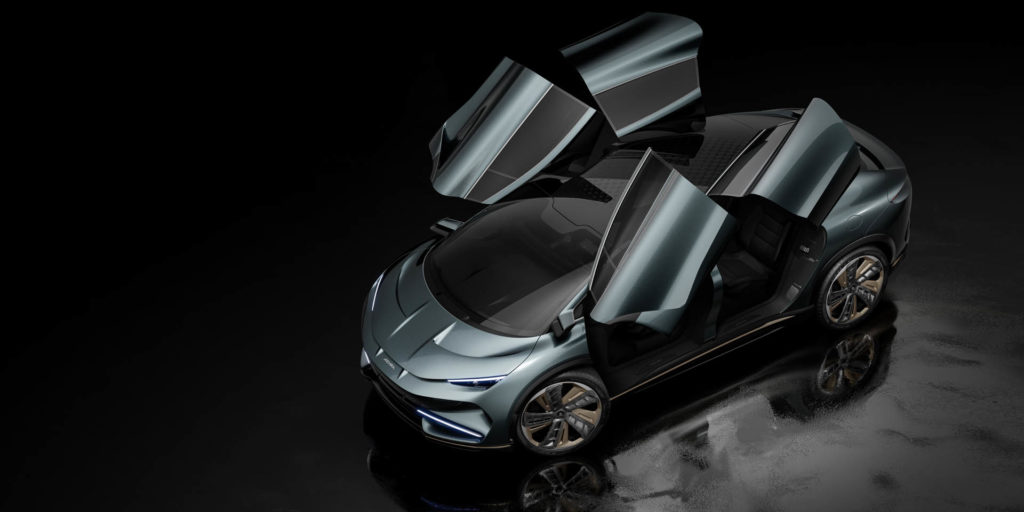