Hyundai sells out first batch of Ioniq 6 in one day 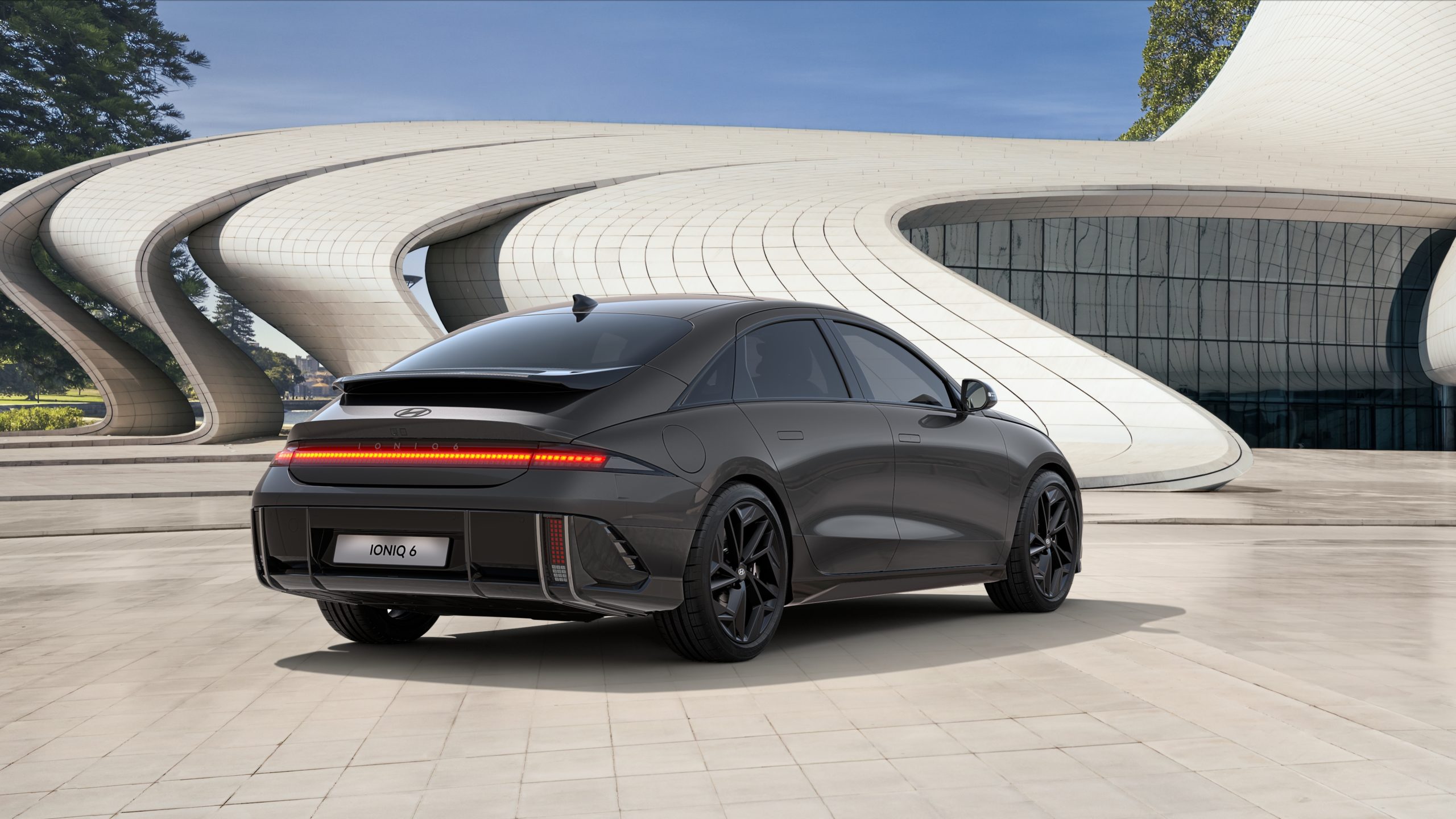 Twenty-four hours. That’s all Hyundai needed to sell out its limited run of 2 500 Ioniq 6 First Editions in Europe. The sleek-styled addition to the Ioniq range is deemed a big success for the brand, despite its non-conventional looks.

The First Edition of the Ioniq 6 preludes the official sales of the model, which starts at the end of 2022 and the beginning of 2023 in selected markets in Europe. Those countries include Norway, the Netherlands, Germany, France, the UK, and Germany. Apparently, customers were ready for something mold-breaking in style. In less than a day, the complete limited run was sold out. This is the type of EV in which you want to be seen first.

It’s a handful of exterior and interior details that sets the First Edition apart from the regular models. The 20-inch wheels have been sprayed in a matte black finish, the H emblems are also covered in dark paint, and in the interior, the seats feature Grey Tartan fabric inspired by Hyundai’s Prophecy EV concept, and dedicated floor mats also with Grey Tartan highlights. The coloring schemes turn this into a Dark Knight version of the 6.

The first customers had a choice between four exterior colors and also received a one-year free subscription to the Ionity fast-charging network, providing them with favorable charging rates.

The driveline hasn’t been altered. It features a more powerful battery pack of 77,4 kWh and all-wheel drive. With 16,9 kWh per 100 km this is the least frugal Ioniq 6. However, the range is still 440 kilometers thanks to the impressive and active aerodynamics. Those swooping lines aren’t merely eye-candy, as the Ioniq 6 secures a drag coefficient of 0.21. The regular model will feature the option of two-wheel drive and a smaller battery pack of 53 kWh.

‘What a car should be’

The pre-sales were conducted on line through Hyundai’s website. Customers who didn’t get their hands on a First Edition model will be made an offer for a regular version. The limited run units will be dispatched to customers beginning of spring 2023.

Vice President Sales & Service at Hyundai Motor Europe Ulrich Mechau commented: “This extraordinarily high interest in and demand for IONIQ 6 First Edition underscores Hyundai’s leadership in zero-emission mobility. (…) IONIQ 6 redefines what a car should be. We are certain that European customers will be immediately drawn to our Electrified Streamliner.” 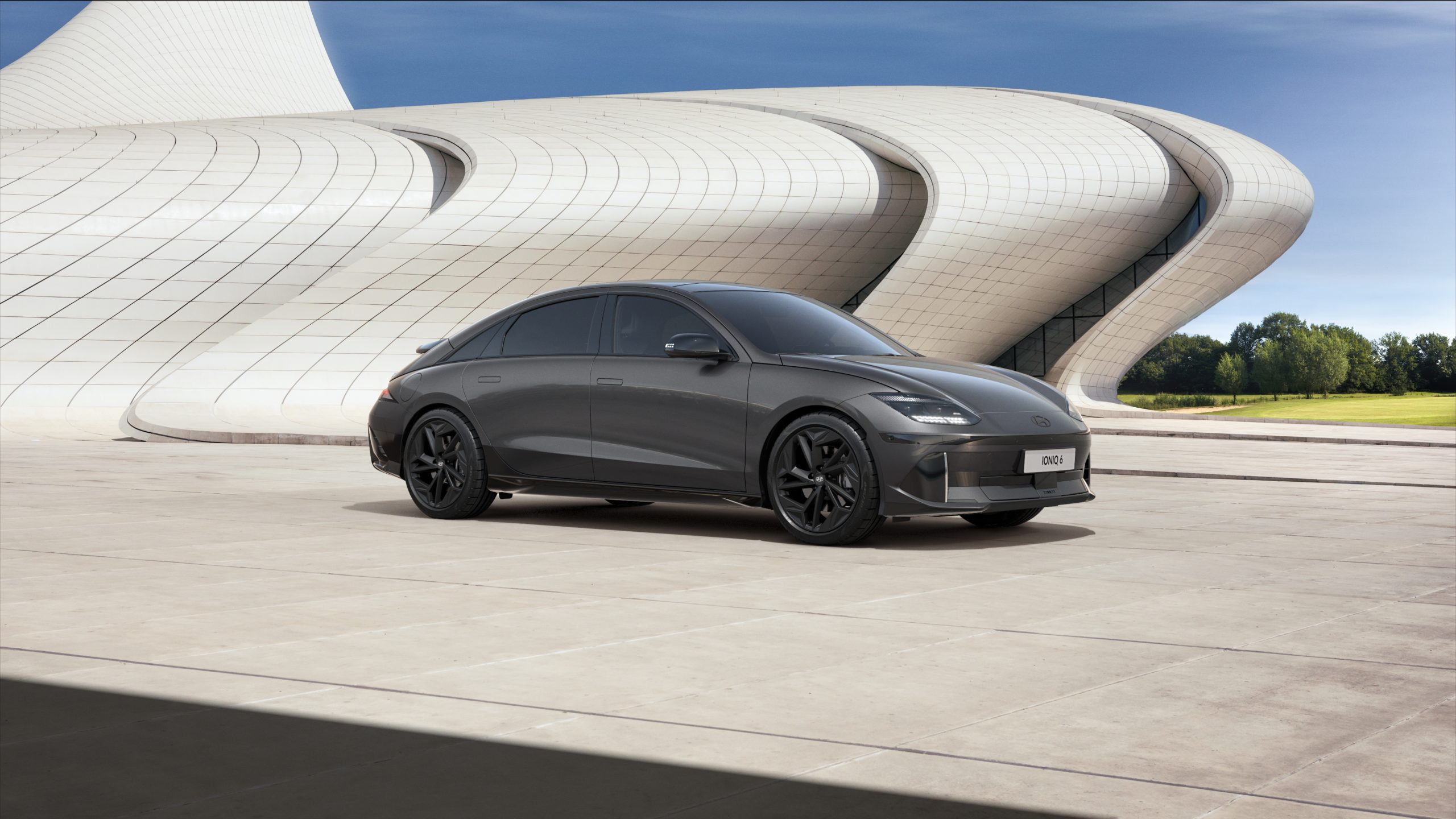 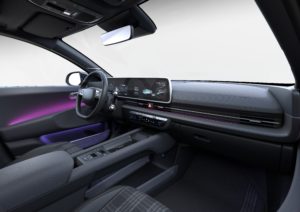 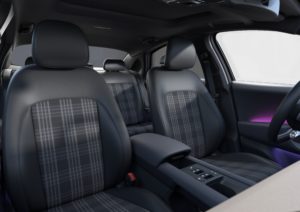