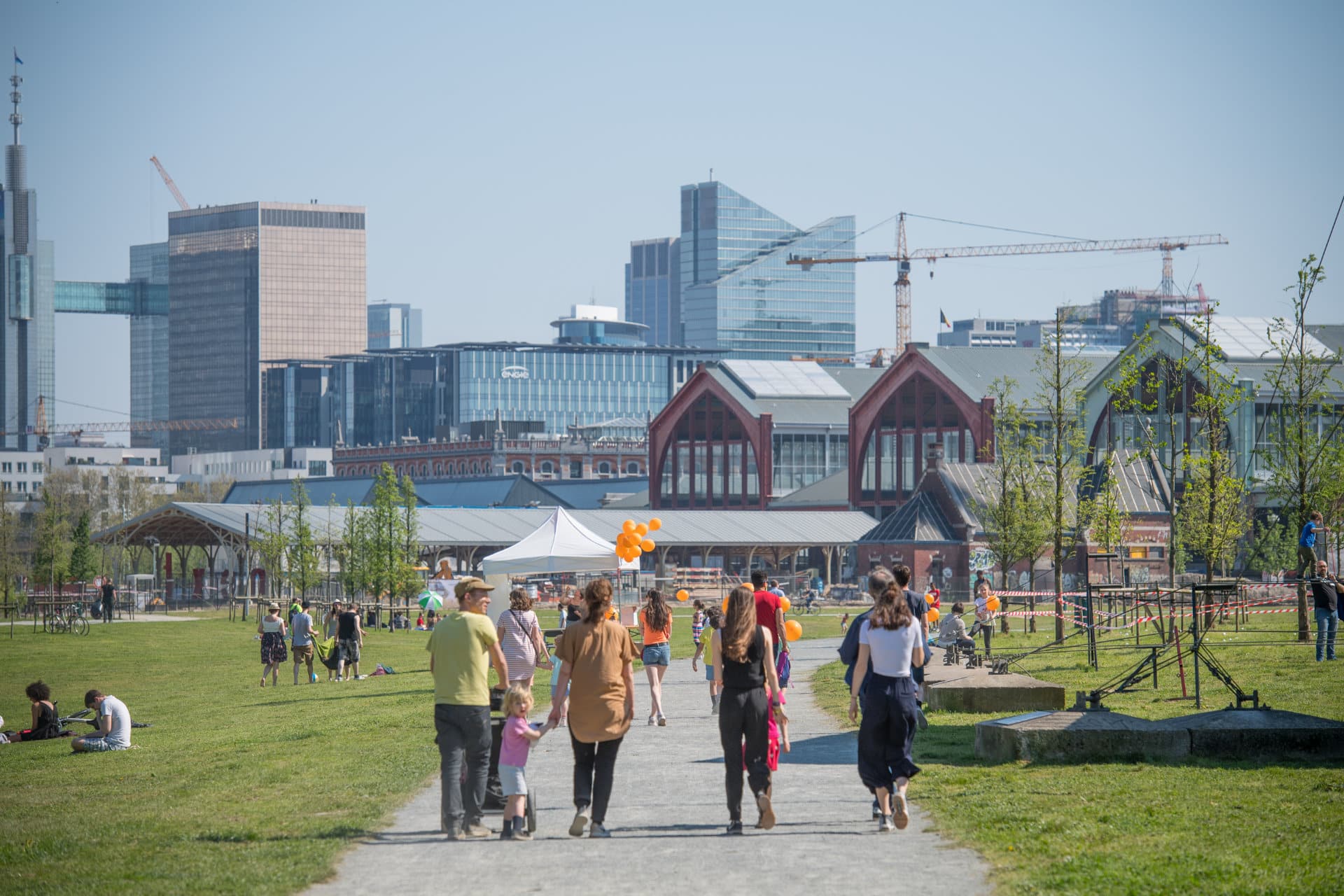 From 2023, the Brussels city district Tour & Taxis will only allow cars on its site to park underground /Tour & Taxis

Brussels city district Tour & Taxis will banish the cars from the streetscape from 2023 on their site. From then on, parking will only be available underground on the Tours & Taxis site.

As a ‘five-minute neighborhood’, it wants to ensure that all facilities are accessible within walking distance, which is why soft mobility will be given priority.

“Tour & Taxis is the epitome of a vibrant and liveable ‘5-minute neighborhood’. Everything you need is within walking distance. When car traffic becomes redundant, soft mobility gains the upper hand,” says Michel Van Leyte, CEO of Nextensa, the real estate investor and developer of Tour & Taxis.

Tour and Taxis is an industrial site in Brussels around a former goods station, and one of the world’s first multi-modal freight transport platforms, that has been transformed into a landscape park, event location, business center, and residential area.

From next year, the main entrance of Tour & Taxis will no longer be accessible to cars. However, the passageway there will be widened to give pedestrians and cyclists generous access to Music Square and the park. There will also be a new underground bicycle parking facility of 700 spaces in the basements under the Sheds.

The existing shuttle service that connects the city district to the North Station will no longer stop in front of the Royal Warehouse. Instead, the new stops will be on Havenlaan/Avenue du Port and Picardstraat/Rue Picard, with a zone for taxis and deliveries.