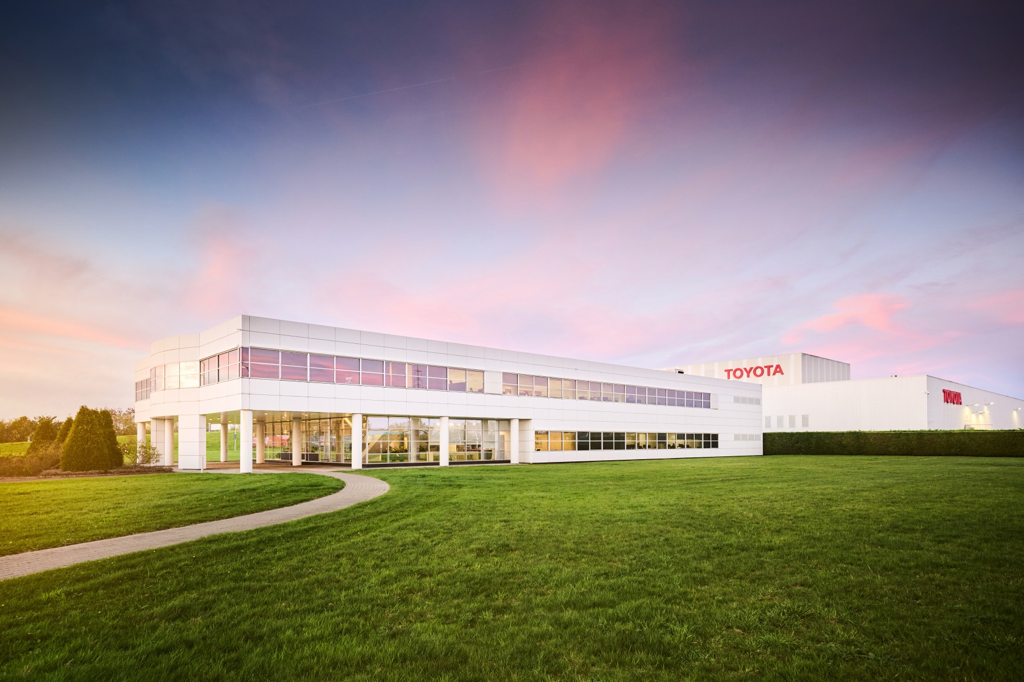 The Toyota Parts Center Europe (TPCE) in Diest, Belgium, expects further business growth of a quarter. The growth will be met by optimization and automation of processes /TPCE Diest

The Toyota Parts Center Europe (TPCE) in Diest, the Japanese car giant Toyota’s largest distribution center outside its home country, expects to increase its activities by 25%, but without recruiting.

This was stated by Andy Sinton, head of the parts supply chain at Toyota Motor Europe, on Tuesday during a press visit to mark the site’s 30th anniversary. Growth will be met by optimizing and automating processes.

Today, TPCE in Diest, a city and municipality located in the Belgian province of Flemish Brabant, employs some 1 165 people, making the distribution center the largest employer in the region. “Our goal is to absorb our 25% anticipated growth without hiring more people,” says Andy Sinton.

To achieve this goal, there is no real question of expanding facilities. “We are investing further in the site, but not in expansion,” says Sinton to press agency Belga. “We have to be careful given the rise of the electric car. That contains far fewer components than an internal combustion engine car, so we probably won’t need more space in the long term.”

TPCE, operational around the clock, and most of the work on the site is still manual, intends to focus on automation where it can. Still, its strongest asset remains reliability and punctual delivery. “Our target is that if a dealer orders a part before 4 p.m., he will receive it the next morning. The target percentage is 96,5% so that dealers can keep their inventories low,” says Sinton.

The distribution center, established in 1992, today counts 100 000 m² after several expansions. More than 60 million parts and accessories pass through the logistics center annually. They are distributed via 13 regional depots to more than 2 400 dealers in 44 European countries, and directly from TPCE to 625 dealers in Belgium, the Netherlands, Luxembourg, and northern France.

TPCE also undertakes to supply parts for a Toyota vehicle for as much as 21 years after the end of production of that model. So there are 229 000 different parts in a total stock of 2 million.

Some 200 trucks drive on and off the site every day. No fewer than 250 000 parts enter and leave Diest every day. Loading or unloading a truck there takes about half an hour on average. Scanners attached to the workers’ wrists, a local specificity ahead of the group’s centers in Asia or America, and the adaptable trolley setup, improve the process.

Besides the TPCE center in Diest, Toyota has its European headquarters in Evere and its technical and training center in Zaventem. A total of 3 500 people work for Toyota Belgium. Today, Toyota also unveiled the fifth generation of the hybrid icon, the Prius.