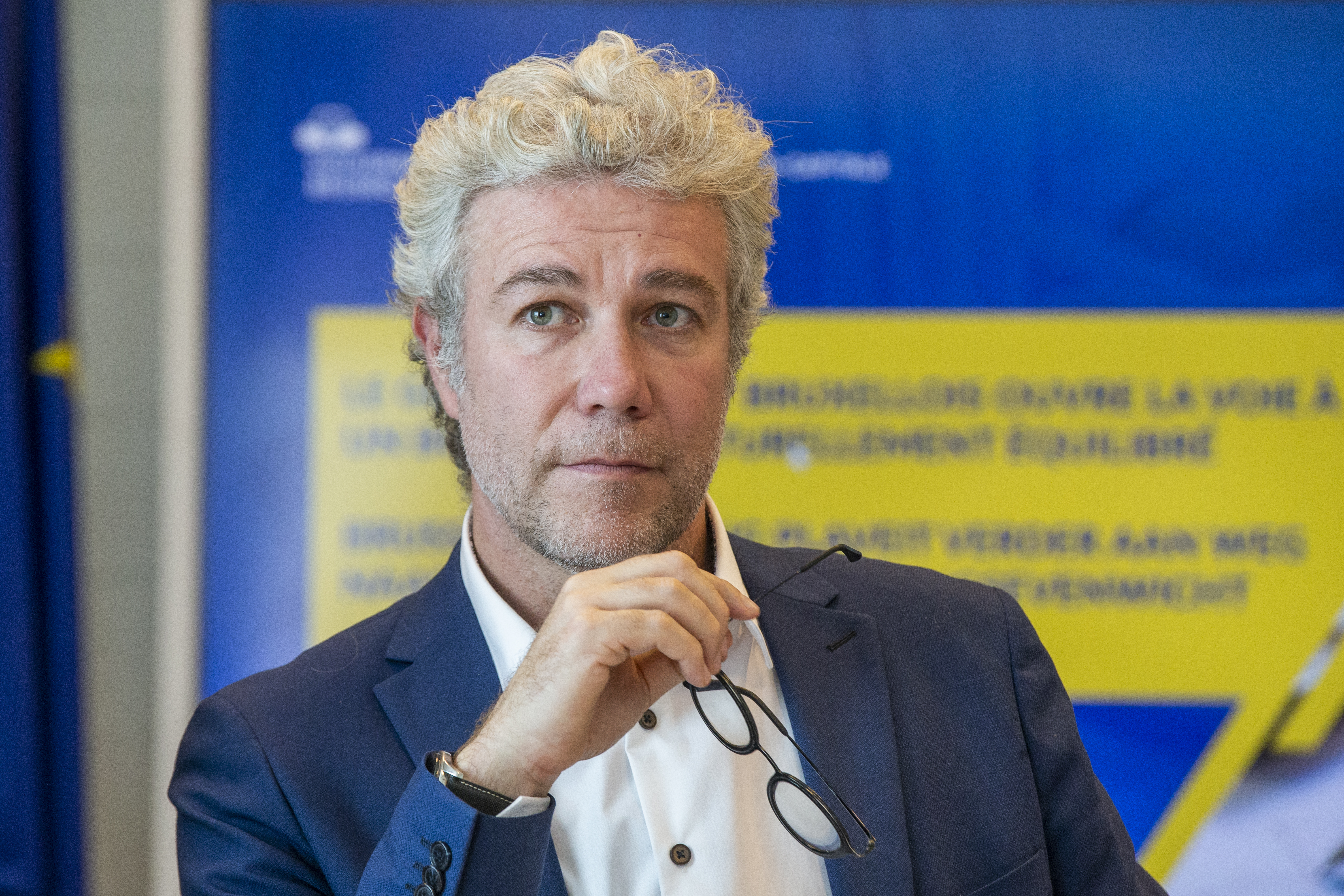 Brussels region Minister for Environment and Climate has announced the launch, from 2023, of a permanent Citizens’ Climate Assembly /Belga

The Brussels Region will launch a permanent citizen’s parliament on climate next year. According to Brussels Minister for Climate Transition Alain Maron (Ecolo), the initiative is a world first.

Panels of 100 Brussels residents each will be able to ask questions, make recommendations, and be structurally involved in climate policy. They will also monitor what happens to these proposals.

The initiative was set up in collaboration with G1000, the Belgian platform for democratic innovation headed by the writer and historian David Van Reybrouck. The citizens’ parliament will be composed of panels of 100 Brussels citizens, who will succeed each other.

The citizens are drawn by lot based on gender, age, place of residence, and socio-economic background, and will meet several weekends and make proposals. They will receive the necessary information from independent experts.

Afterward, the citizens’ panels can also check what happens to the recommendations in a follow-up committee. In any case, the Brussels government undertakes to study all recommendations and communicate transparently whether they will be put into practice.

The themes of the citizens’ panels are chosen each time by a group of 25 citizens drawn by lot from the previous citizens’ panel. The citizens of the first panel thus hand over the participants of the second panel.

According to Brussels Minister Alain Maron, with this Brussels project, Belgium is once again a pioneer in democratic innovation. In 2019, the Parliament of the German-speaking Community had already launched the world’s first permanent citizens’ council.

While the permanent citizens’ dialogue in German-speaking Belgium can meet on various topics, the Brussels citizens’ assembly is the first in the world to work specifically on climate policy, Maron says. And unlike previous experiences in Wallonia and France, it is intended to be “permanent”.

“Whenever a society changes rapidly, there are risks of fracturing, of social and economic dualization, of exacerbating a certain number of tensions,” Maron says in an interview in the newspaper Le Soir. “The change must, therefore, be made with everyone.”

The Brussels Region has just adopted the preliminary draft of the new Air-Climate-Energy Plan (PACE). It reaffirms the carbon neutrality objective by 2050 and raises the intermediate ambition of reducing greenhouse gas emissions in 2030 (-47% compared to 2005).