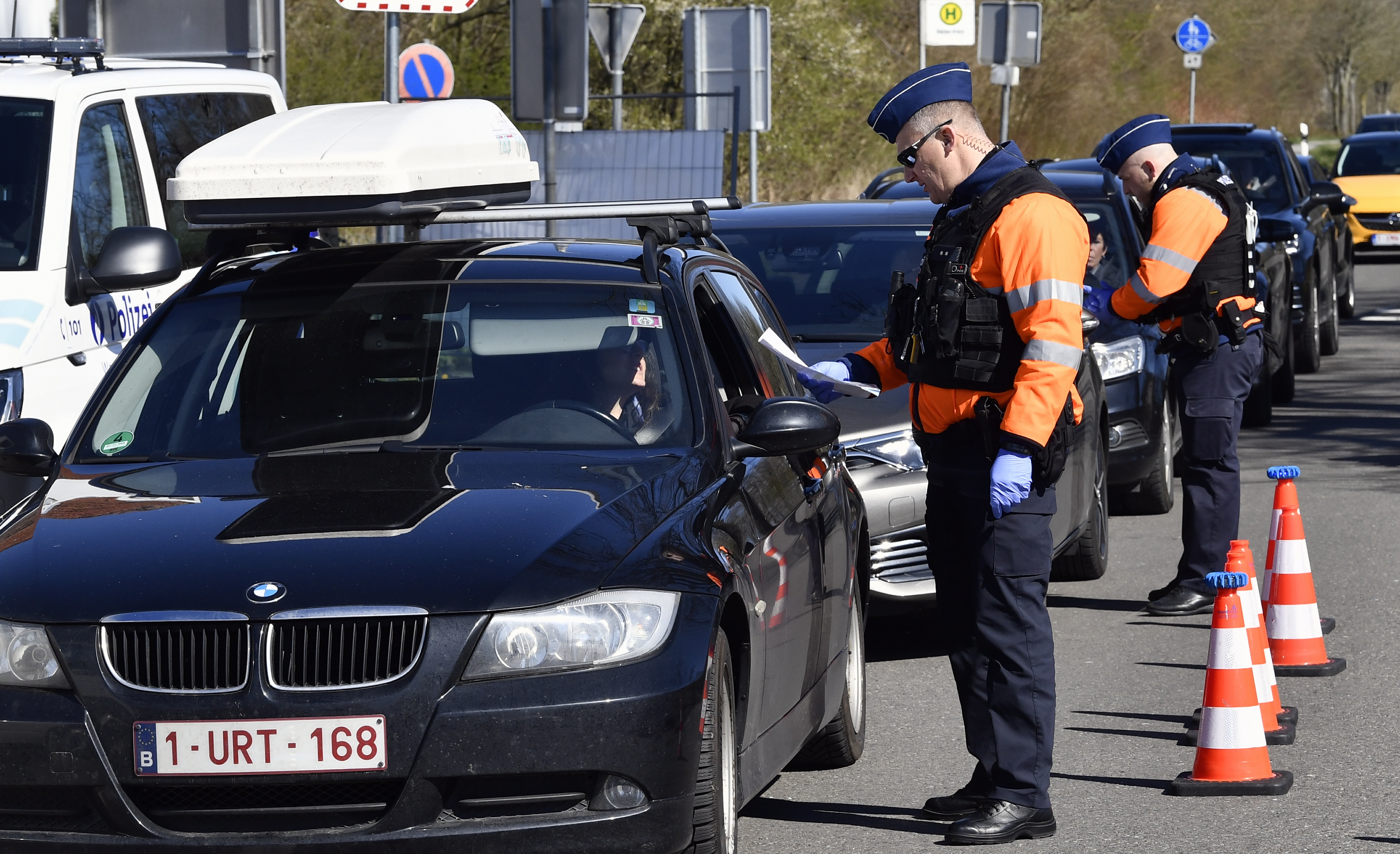 Belgium’s new points-based driving license, which would be introduced in 2024, should help improve road safety on Belgian roads. The main aim of the system is to tackle recidivism /Belga

The Belgian version of the points-based driver’s license is about to see the light of day. So report several newspapers, including De Morgen and La Libre Belgique, which saw the draft by three competent ministers.

The primary measure in the draft, which comes after more than 30 years in limbo in the federal parliament, is that those who accumulate 12 penalty points by committing traffic offenses will lose their driving license. It can only be regained once you have completed a course.

Paying a fine is no longer enough

The most significant change, according to the various newspapers that were able to have a look at the draft by the three ministers in charge – Minister of Mobility Georges Gilkinet (Ecolo), Justice Minister Vincent Van Quickenborne (Open Vld), and Finance Minister Vincent Van Peteghem (CD&V) – is that you will no longer be able to buy off offenses by paying a fine.

In fact, on top of the fines, there will be a points system. Once you have accumulated 12 penalty points as a driver, you must hand over your driving license. You will only get this back once you have completed a course. If you disagree, you can appeal to the police court.

Each offense would carry a certain number of points (from one to four), depending on its seriousness, which would be tracked digitally and thus not literally on the license. The database for this is still being developed. The driver could consult this by logging on to a platform, which will logically be accessible to the police and the courts.

For example, driving under the influence of alcohol or drugs would get the maximum number of penalty points, namely, four. Those not using a child seat or driving over a white line would get two to four. The exact distribution of the penalty points is still under discussion among the ruling parties. The most severe offenses would not be covered by this system but would be dealt with directly by the court.

Professional drivers would be able to earn back points in the preliminary draft by following a driving or awareness training course with an approved organization at their own expense, and thus bring them down. Any motorist could ask to take this type of training to remove four points from their license at any time.

Once you have recovered your driving license, you start with a new counter, although with a handicap of four penalty points. Penalty points can also be left off after several years, for example, when no new offenses have occurred.

The objective of the driver’s license reform, which should be presented to the government at the beginning of 2023 and probably will be launched in 2024 if all goes well, is to fight against repeat offenses behind the wheel, which are rarely prosecuted today.

During a question time in the plenary chamber in May, it appeared that both MR and the PS within the federal majority were not enthusiastic about the points driving license. And Open Vld also expressed reservations about the introduction, although it does see the introduction as a means of tackling those displaying irresponsible behavior.

At the bottom of the class

Vias recently published a study on the subject and has been arguing for its immediate introduction for some time. In comparison with other European countries, according to the traffic institute, Belgium’s system for following up on traffic offenders also lags behind those of other countries.

Belgium has more road deaths than the European average (56 compared to 51 deaths per million inhabitants). And while road mortality has almost halved in 15 years, Belgium is sinking further down the European rankings, at the bottom of the class.

Vias’ latest Road Safety barometer also shows that the number of on-the-spot deaths on Belgian roads during the first nine months of this year rose by more than 16% compared to the same period last year, to 326.

More than a quarter of them were pedestrians or cyclists. The number of cycling deaths even rose from 31 to 49. That is the highest number in the past ten years. The number of people injured reached 33 862, an increase of more than 11%.