Brussels MIVB/STIB shifts up a gear for e-buses 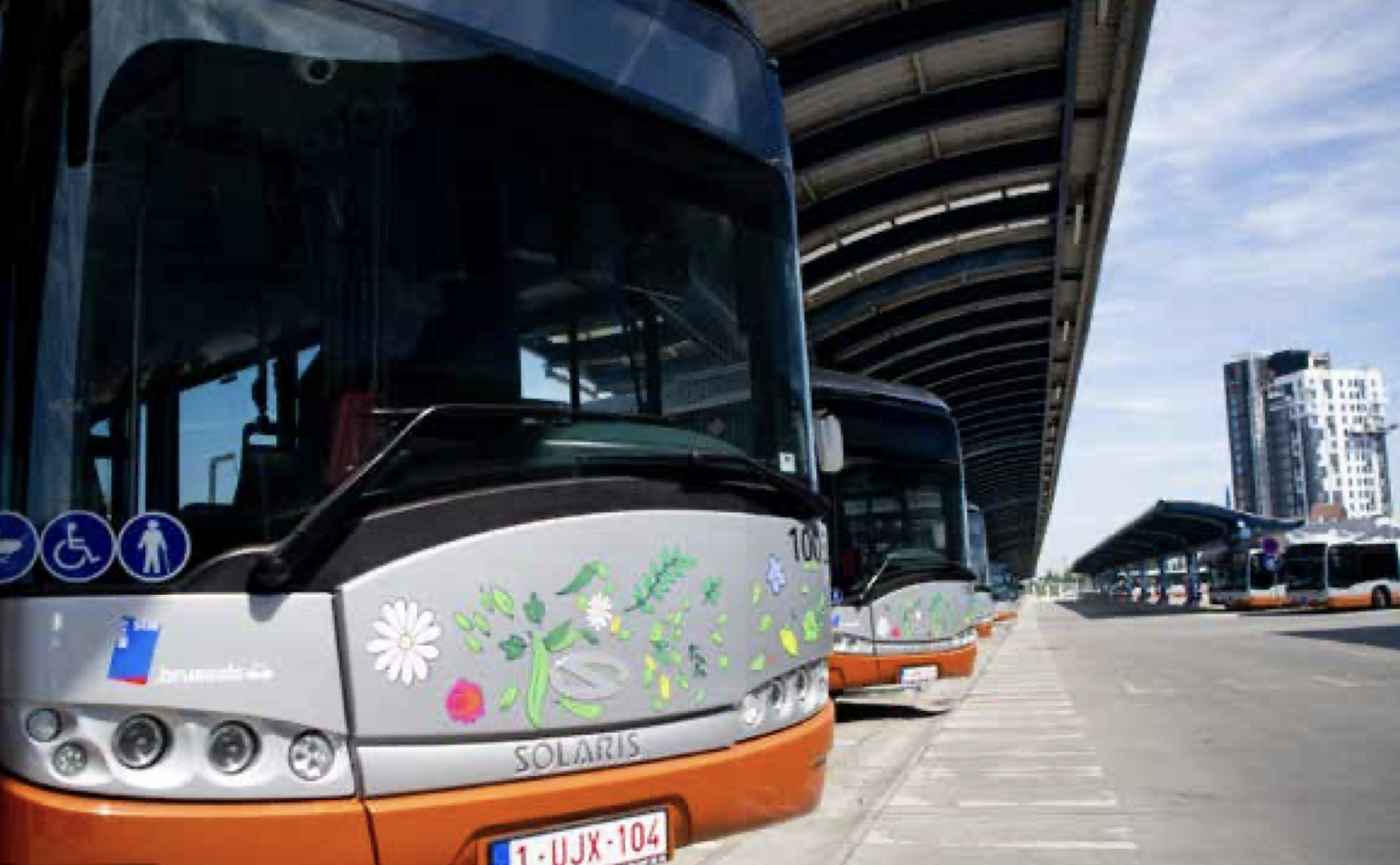 The switch to electric bus traffic in Brussels is being accelerated. In the next two years, four bus lines will become electric, and six additional charging stations near Westland Shopping in Anderlecht will be added. Brussels public transport company MIVB/STIB has announced this.

According to MIVB/STIB CEO Brieuc de Meeûs, the terminals of bus lines 46, 53, and 89 will be equipped with the new charging points. MIVB/STIB currently has three types of electric buses in its fleet: midi, standard, and articulated. The batteries of the midi and standard buses are charged when the vehicles are in the depot.

Only a few minutes of charging

Articulated buses also need to be recharged while operating on the network, which requires fast-charging stations at the start and end points of each route. The charging time at the terminus lasts only a few minutes and allows a range of 30 to 40 km, which is more than enough.

Therefore, MIVB/STIB has now obtained a permit to install six new charging stations at the Moortebeek and Westland terminals, next to Westland Shopping in Anderlecht. Consequently, the terminals of bus lines 46, 53, and 89 will be equipped with the new charging points. Work will start in 2023 and be completed by mid-2024. In 2025, articulated buses will then be able to run on these lines. Route 87 will also run on electricity by then. Other lines will follow between 2027 and 2029.

MIVB/STIB plans to invest heavily in electric driving in the coming years. By 2035, the entire network should move away from other fuels, and the current hybrid and electric buses will be replaced as of 2033. A total of 18 termini will then be equipped with charging stations.

The first electric buses appeared on the network in 2018. The first four charging stations were installed in April 2019 at the terminus of line 64, at Porte de Namur/Naamse Poort (2 stations), and the entrance to the Haren depot (2 stations).

Two depots are currently used to store and charge electric buses and other vehicle models: Jacques Brel and Haren. The second phase of the Marly depot, which will allow e-buses to be charged, will be completed by the end of 2024. The complete electrification of the Jacques Brel and Petite île depots is planned for 2025-2027.