End of road for tax-free electric driving in UK 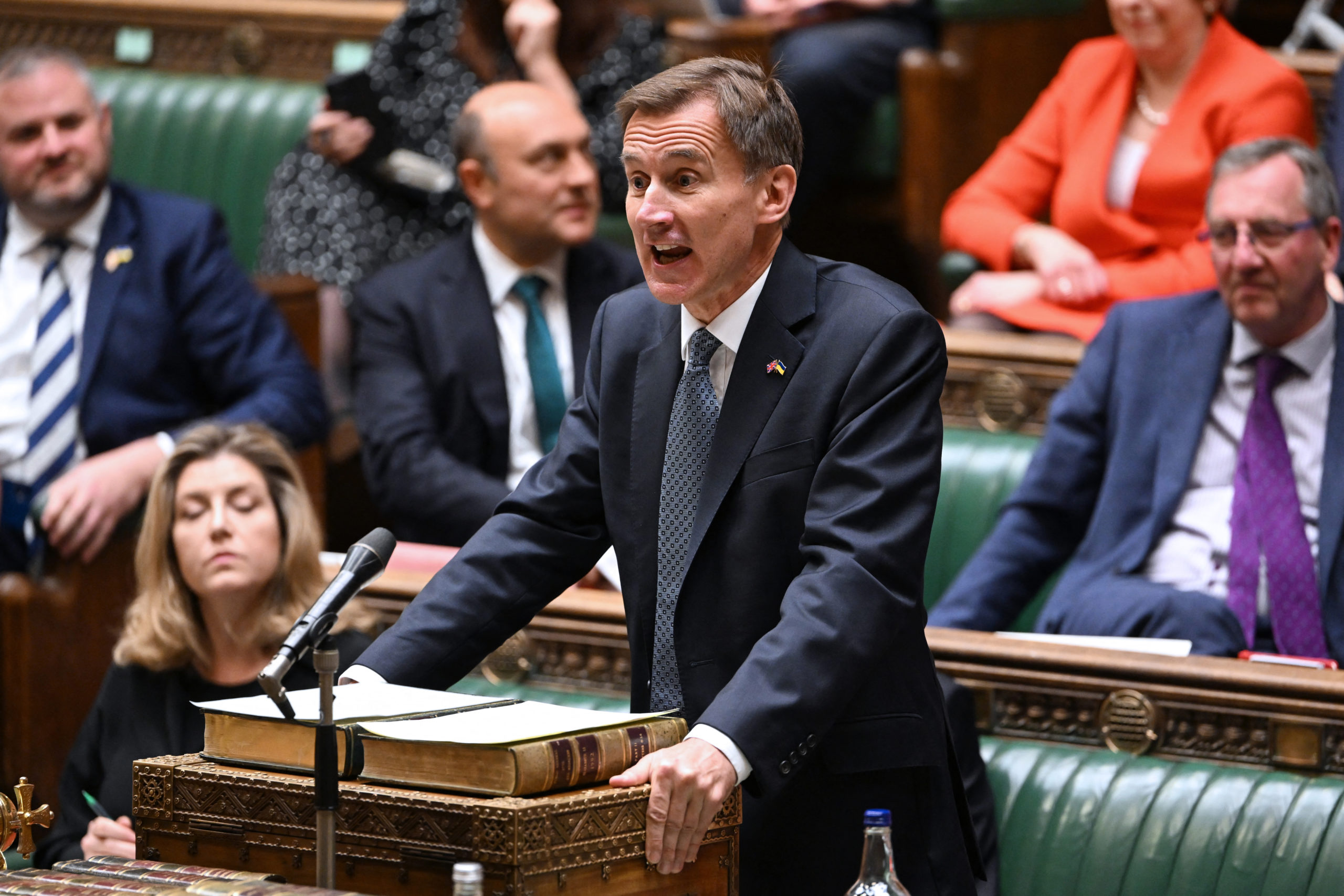 As electric cars will make up half of the UK fleet in 2025, Chancellor Jeremy Hunt has decided to abolish their exemption from road tax /AFP

As of April 2025, electric car drivers in the UK are no longer exempt from road tax. Chancellor Jeremy Hunt made the measure public during his Autumn speech, stating that this would make the system “fairer”. Generally, it is not expected that the new standard will have a significant effect in slowing down EV adoption.

Britain, set to ban the combustion engine by 2030, expects that half of the vehicles on its road will be all-electric by 2025. Their Chancellor has, therefore, decided not to exempt them from the so-called Vehicle Excise Duty (VED), the annual tax levied for vehicles using public roads, as of that year.

VED follows a rate schedule depending on the type of vehicle. In the first year, owners of electric cars will have to pay the lowest fee of £10 and, after that, move on to the standard rate, corresponding to £165 today. The tax will also be imposed on vehicles registered after April 2017.

Jeremy Hunt added that company car tax rates for BEVs will remain lower compared to their counterparts on diesel and gasoline. However, this benefit-in-kind (BIK), now at 2%, will gradually rise yearly and reach 5% by 2027.

However, while electric cars were exempt from the expensive car supplement, the Chancellor removed this exception. This extra fee charges the owner £ 355 in surplus when the car is priced above £40 000 from the second to the sixth year of registration.

‘Sting in the tail’

The latter was called “the sting in the tail of the announcement”, according to CEO of the Society of Motor Manufacturers and Traders, Mike Hawes, who stated that it “will unduly penalize these new, more expensive vehicle technologies”. Tesla doesn’t offer any models under that threshold, and while a Volkswagen ID.4 starts under £40 000, it’s not difficult to spec it up higher than the price range.

Reactions to the changing tax rules differ. Head of policy at Royal Automobile Club (RAC), Nicholas Lyes, affirmed the argument of the Chancellor, calling it “probably fair” that owners of electric vehicles start contributing to the maintenance of the public road’s network.

The President of the Automobile Association (AA) was less optimistic. He said the move would slow the road to electrification and “may delay the environmental benefits and stall the introduction of EVs onto the second-hand market”.

As EV adoption is gradually rising, several countries are closely monitoring their incentive policies. It’s not merely about income deficits for these governments but also about how electric cars still contribute to traffic jams and emissions like fine particles.

Europe’s leading country in electric car adoption, Norway, is starting with its revised policy as of January 2023. EVs worth more than 500 000 kroner will no longer be exempted from VAT as of that date, though – in the worst case – they remain half as favorable as combustion-engine cars.