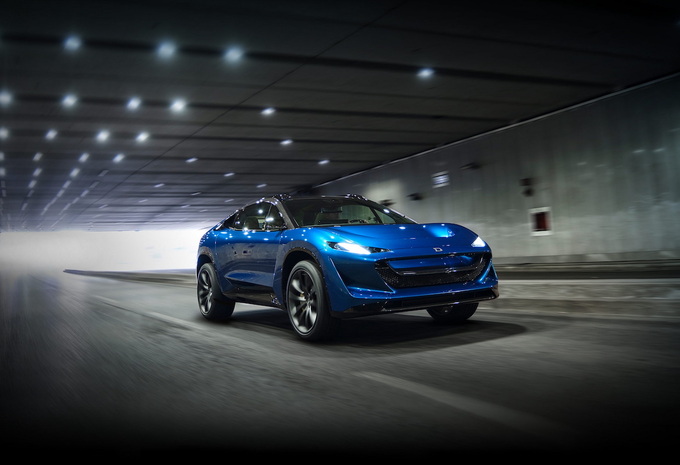 The Drako Dragon can spin like a tank, hit 0-60 mph in 1,9 seconds, and has its own operating system. Not bad for a first /Drako

The US-based brand Drako is the newest addition to a flood of new brands following in the wake of the electrification of the automotive industry. This gull-winged super-SUV counts on 2 000 hp, and subsequent performance runs outpacing the Ferrari Purosangue. Fasten your seatbelts.

Faithful to the customer taste of its home market, the company wants to stun the competition with the Dragon.  Americans like superlatives. The Dragon might have been styled in Italy, but it will be produced in its homeland and is a muscle car in every vein, even if it doesn’t emit CO2. So, it’s the quickest – the most powerful. And the fastest luxury SUV currently available.

As for the driveline, the Dragon uses four electric motors, one for each wheel. This layout can be traced back to Drako’s previous car, the GTE, which was a battery-converted Fisker Karma.

While the quad-motor layout guarantees the safety and functionality of a smart four-wheel drive, Drako says that it also enables the SUV to do things other cars can’t: “such as high-rpm tank turns that allow the Dragon to spin in place effectively”. Again, no shortage of USPs there.

The battery pack is also a specialty. Apart from being made in-house, it features fast-charging capability at no less than 500 kW, making it possible to charge the pack from 10-80% in ten minutes.

In Europe, no charging station can handle such peaks, not even those for trucks. However, the range is projected at 675 kilometers, which isn’t bad for an SUV weighing 2 250 kilograms.

While it looks robust, the design of the Dragon is helped by some aerodynamic details. A spoiler on the nose and gaps on the C-pillars must enhance the airflow and improve consumption.

Cameras have replaced the side-view mirrors to improve drag. Also, the Dragon is the world’s first production SUV made entirely from carbon fiber. So, it should be stiff, less heavy in feel, and agile.

On the inside, the designers have chosen a huge central display (17,1 inches), while the only place where you will find buttons is on the steering. Though the hyper-SUV aims to please the person behind that squircle-formed wheel, Drako promises that the comfort of the passengers in the back isn’t jeopardized.

There should be little to wish for with an unobstructed view, a wide-spanning glass roof, and infotainment displays on the headrests in front of them.

As a company from Silicon Valley, Draco loads the Dragon with its own operating system. Exceptionally this DriveOS uses a single ECU chip for governing all digital functionalities, ranging from yaw management, driving assistance, charging, and infotainment.

The company claims it has succeeded in reducing the industry’s milliseconds responsiveness to nanoseconds. A single chip is safer, more reliable, lighter, and less costly.

Don’t expect affordability, though. Its pricing strategy is another feature Drako shares with many niche start-ups. The company charges 290 000 dollars (280 000 euros) for the Dragon, making it the most expensive electric SUV on the market, far above rivals like the Mercedes EQS SUV, Lucid Gravity, or Lotus Eletre.

Reservations are subject to a fee of 500 dollars. A First Edition will precede the launch. Drako aims at an annual production of 5 000 vehicles. 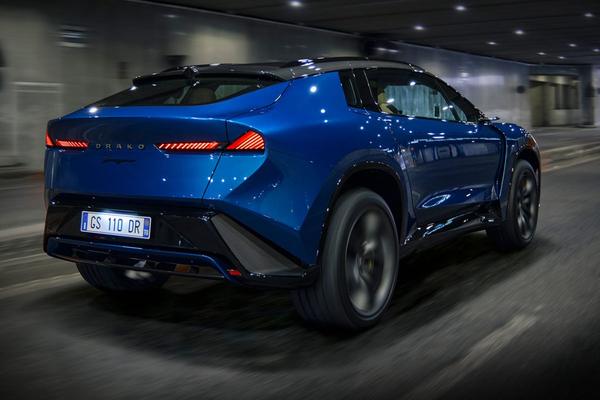 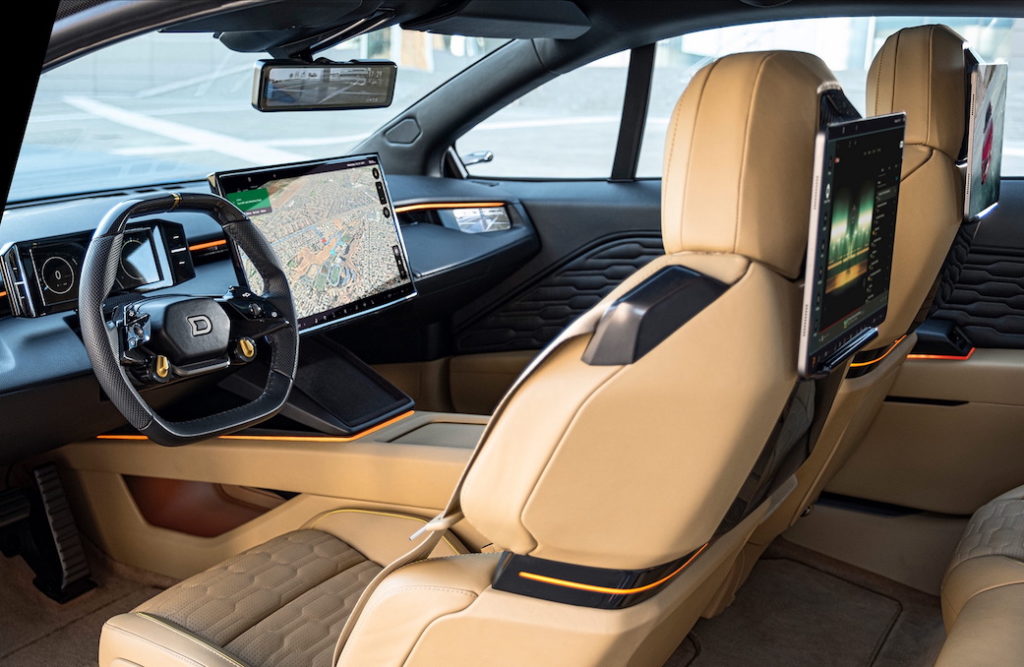