Zeekr and Waymo showcase their robotaxi 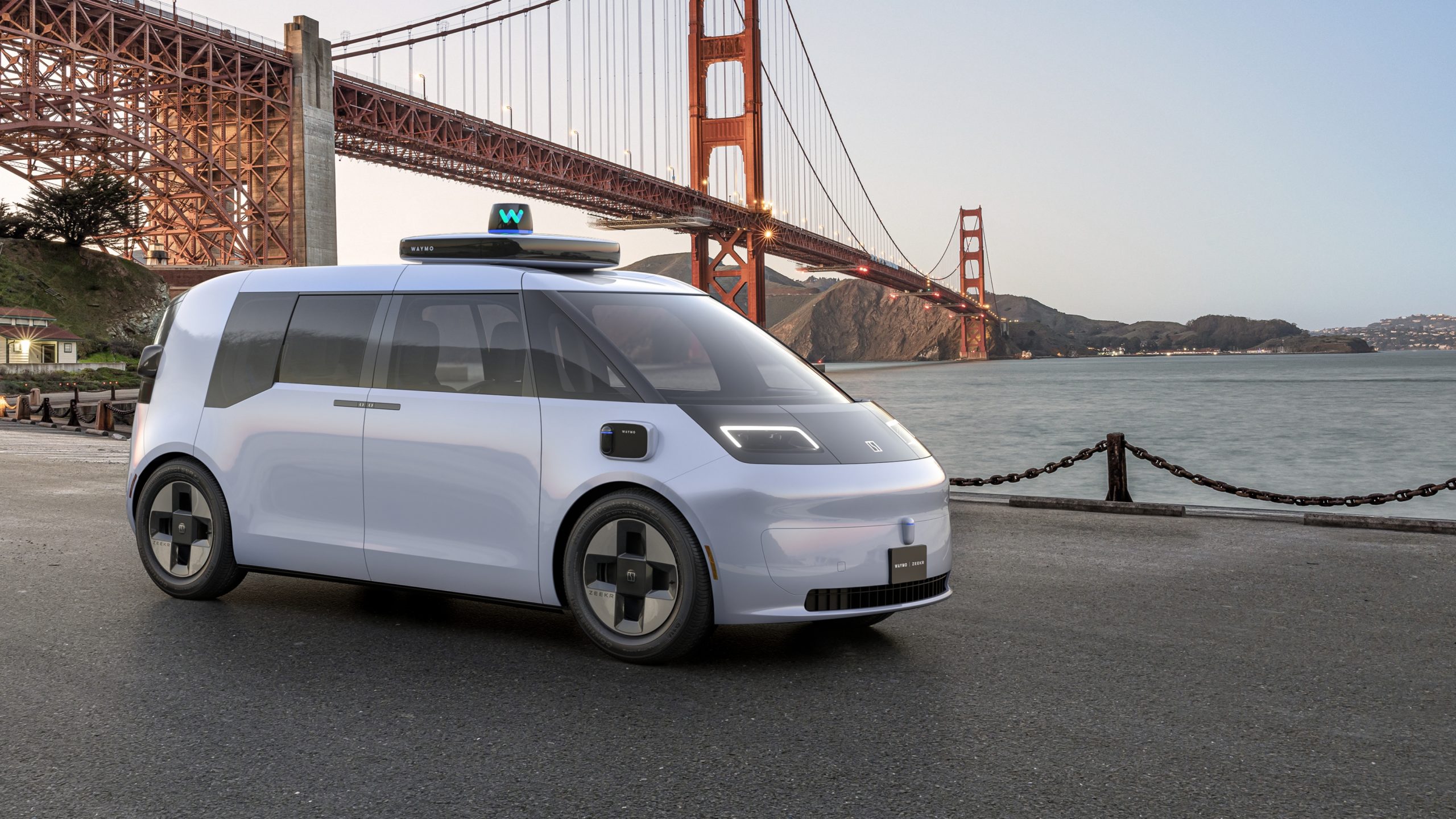 Zeekr builds the M-Vision for Waymo and is its first robotaxi built on a dedicated platform for driverless vehicles. Other variants will follow /Zeekr

Geely’s luxury brand Zeekr has launched a platform for autonomous driving vehicles. Dubbed SEA-M, the carmaker presented it on a robotaxi, the M-Vision. Google’s subsidiary Waymo is the first customer.

The unveiling of the car, and the architecture, follows a previous announcement from Google and Geely unveiling their collaboration on developing an all-electric ride-hailing vehicle with autonomous driving capabilities.

In addition, the sub-brand Waymo is expanding a self-riding fleet in several places in the United States. The brand’s fleet consists of modified Jaguar i-Pace EVs and Chrysler Pacificas.

Chinese car brand Zeekr has built the new platform as an evolution of its Sustainable Experience Architecture (SEA), which unifies multiple architectures for a wide range of electric vehicles across different segments, ranging from executive cars to sports cars, and even commercial vehicles. It can run on both 400 and 800 volts onboard networks.

The Zeekr M-Vision is scheduled for series production in 2024 and will only be used by Waymo from the start in the United States. This is somewhat peculiar since several Chinese cities have already licensed certain robotaxi firms, allowing them to conduct commercial activities with an autonomously driving fleet. So, it shouldn’t be too difficult for Zeekr to develop user cases for its platform in its homeland. Probably at a later stage.

Technical details on the M-Vision remain sparse. But it is known that it has a flat floor and a variable wheelbase between 2 700 and 3 300 mm, shaping a mobile living room.

The designers have done away with the B-pillar to facilitate access to the tubular-designed interior, and the seats can be flexibly oriented. As a genuine robotaxi, there’s no steering wheel on the dashboard, but up to five passengers can indulge themselves in multifunctional screens for entertainment.

The platform underpinning the M-Vision won’t be used for driverless taxi rides only. The company also targets purpose-built vehicles and logistics vehicles. Moreover, the M-Vision will comply with the strictest safety standard worldwide to assist its high level of autonomous driving. 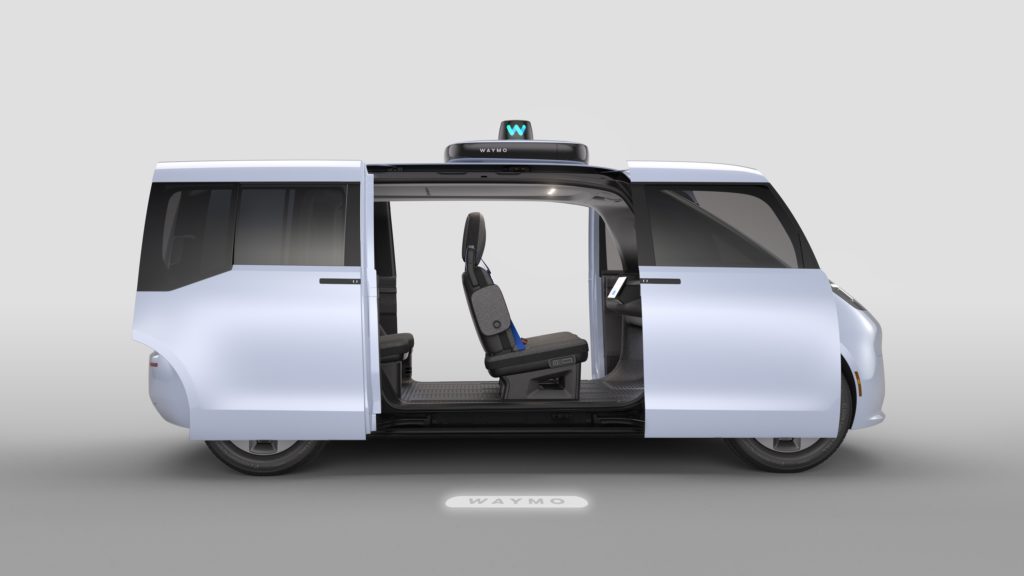 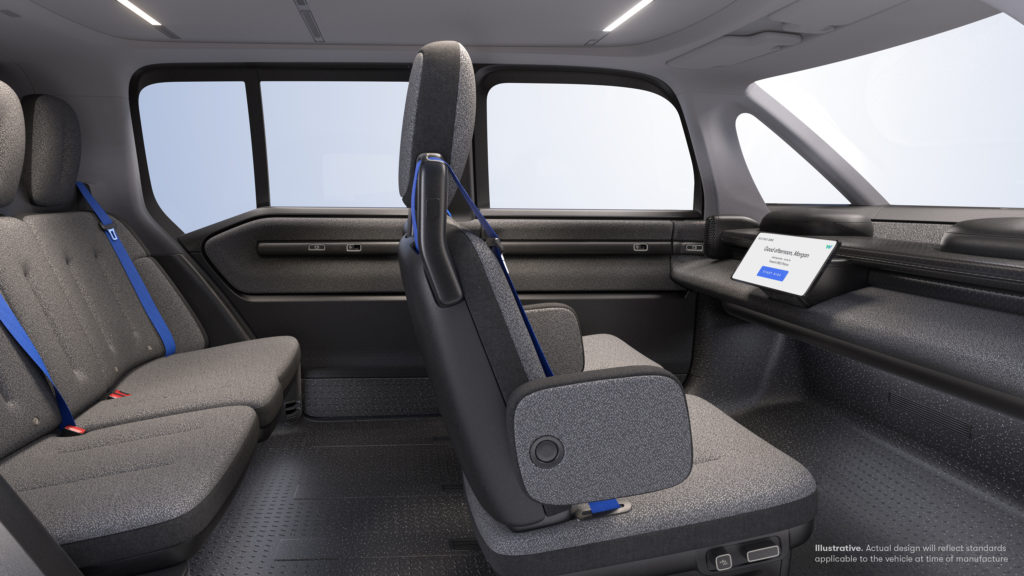