Brussels to spend €1,4 billion of its total budget to mobility 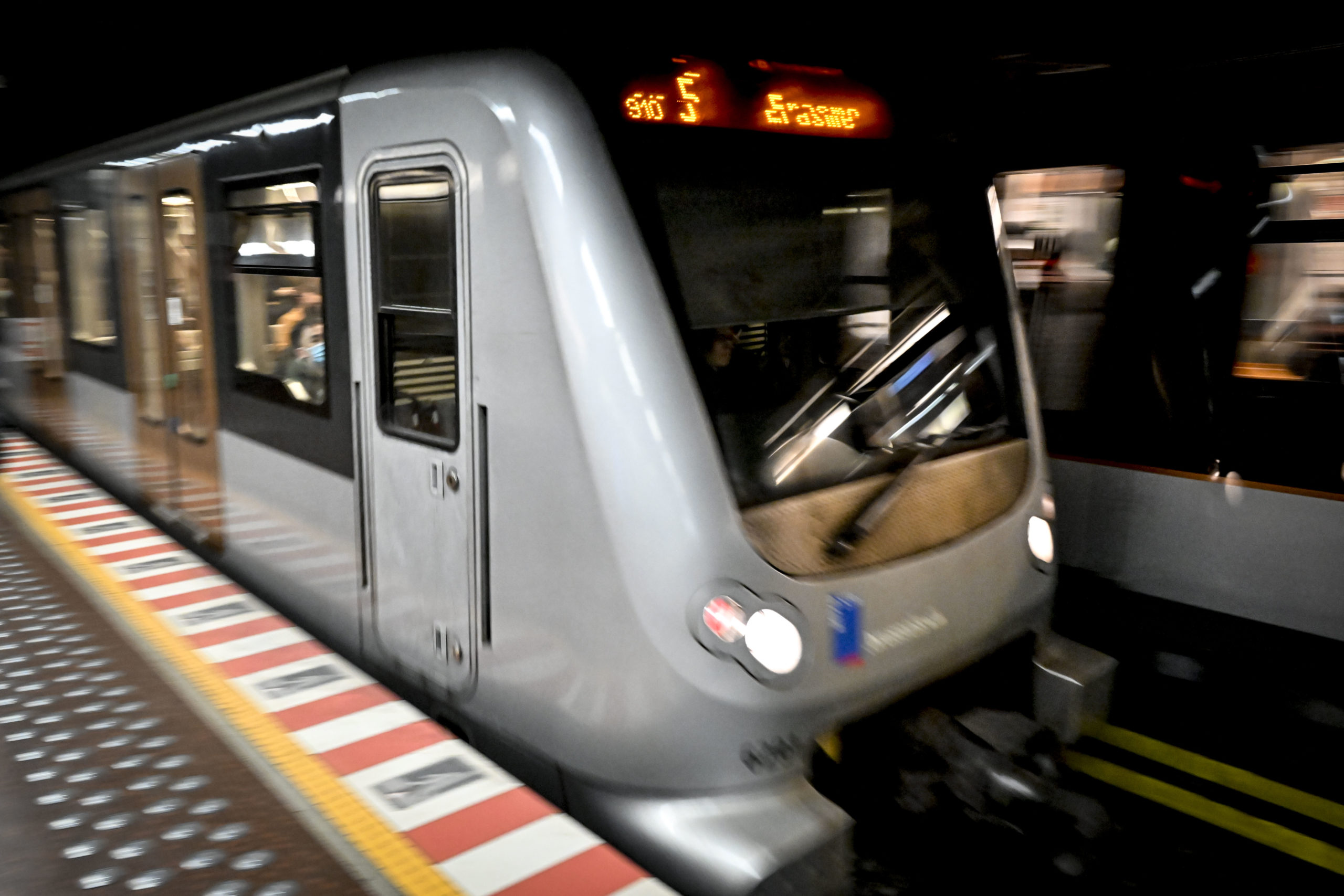 The Brussels government will allocate an additional 125 million euros to Mobility next year, increasing the budget to 1,448 billion euros in the 2023 budget. This amounts to 20% of the Brussels Region’s budgetary funds.

“The government is taking its responsibility on mobility challenges, the climate change, and health crisis, and more generally on the attractiveness of the Region and the quality of life of Brussels residents and visitors,” Mobility Minister Elke Van den Brandt (Groen) said when presenting her budget. “This budget illustrates the government’s concrete commitment to continue the modal shift that is underway in the Brussels region.”

The lion’s share of the mobility budget goes to public transport company MIVB/STIB, with 1,18 billion euros or 100 million more than in 2022. A total of 482 million euros will be invested by MIVB/STIB in 2023 (including Beliris funds).

These include 215 million euros for the metro (line 3), 118 million for 15 to 20 new TNG trams and network expansions, such as the creation of the tram line to Neder-Over-Heembeek, 59 million for accelerated electrification of the bus fleet, and 93 million for IT and maintenance. In addition, ten FTEs will be hired for the management and renovation of tunnel infrastructure and metro equipment.

An increase in the frequency of bus services in the evening and on Sundays, and in the morning and evening on several busy tram lines, is also planned.

The Brussels government is also picking up the cost of indexing MIVB/STIB salaries, maintaining fares, and extending the 12 euros season ticket to those over 65. The fares for tickets will not be increased either.

For the ‘Vision zero’ – zero traffic deaths and serious injuries by 2030 – 17 million euros will be allocated. This includes the installation of around 20 speed cameras and 30 new speed displays.

Finally, a budget of 205 million euros is planned for the development and maintenance of public spaces, roads, and infrastructures for all users.

According to Minster Elke Van den Brandt, “no other region in the country is investing so much in the future of its public transport, both in the short-term improvement of the existing network and in the expansion of the network”.

Still, the opposition is not impressed. For example, David Weytsman (MR) had questions on the rise in fatalities and injuries since the beginning of the year: 3 059 accidents with injuries, including 3 556 injuries, a sad record as it is the highest number in the last decade (one-fifth of injury accidents did involve e-steps).

There were also seven road deaths till October this year. That is the second-lowest figure in the last five years, but up from the same period last year.

Weytsman also called for an end to Good Move and take time to analyze what is going wrong, especially regarding the method, and he also criticized the proliferation of blocks.

“In four years, nearly 4 000 concrete blocks have been ordered and placed by Brussels Mobility on regional roads,” he said, as the newspaper La Dernière Heure noted. “These blocks make our public space ugly and too often add danger for road users.”

PVDA party leader Françoise De Smedt finally denounced the sanctioning policy on mobility while there are insufficient alternatives to the car. She called on the minister to further reduce MIVB/STIB fares to attract motorists.

Concerning the figures on the high number of inured in Brussels traffic, the weekly Bruzz also put these figures to Stef Willems, spokesperson for safety institute Vias. According to him, it should not be the conclusion that it has become more dangerous to get around Brussels on foot, by bike, or via e-scooter.

Indeed, figures from Brussels Mobility show that the number of cyclists, pedestrians, and e-scooter users has risen more sharply than the number of injury accidents on those modes of transport.

In the first nine months of 2022, for example, 35,8% more cyclists rode past one of the counting posts in the region than in the same period last year. This while the number of injury accidents involving cyclists increased by ‘only’ 13,6%. “Moreover,” argues Willems, “the more people leave their cars aside, the safer the situation in the city in the long run.”