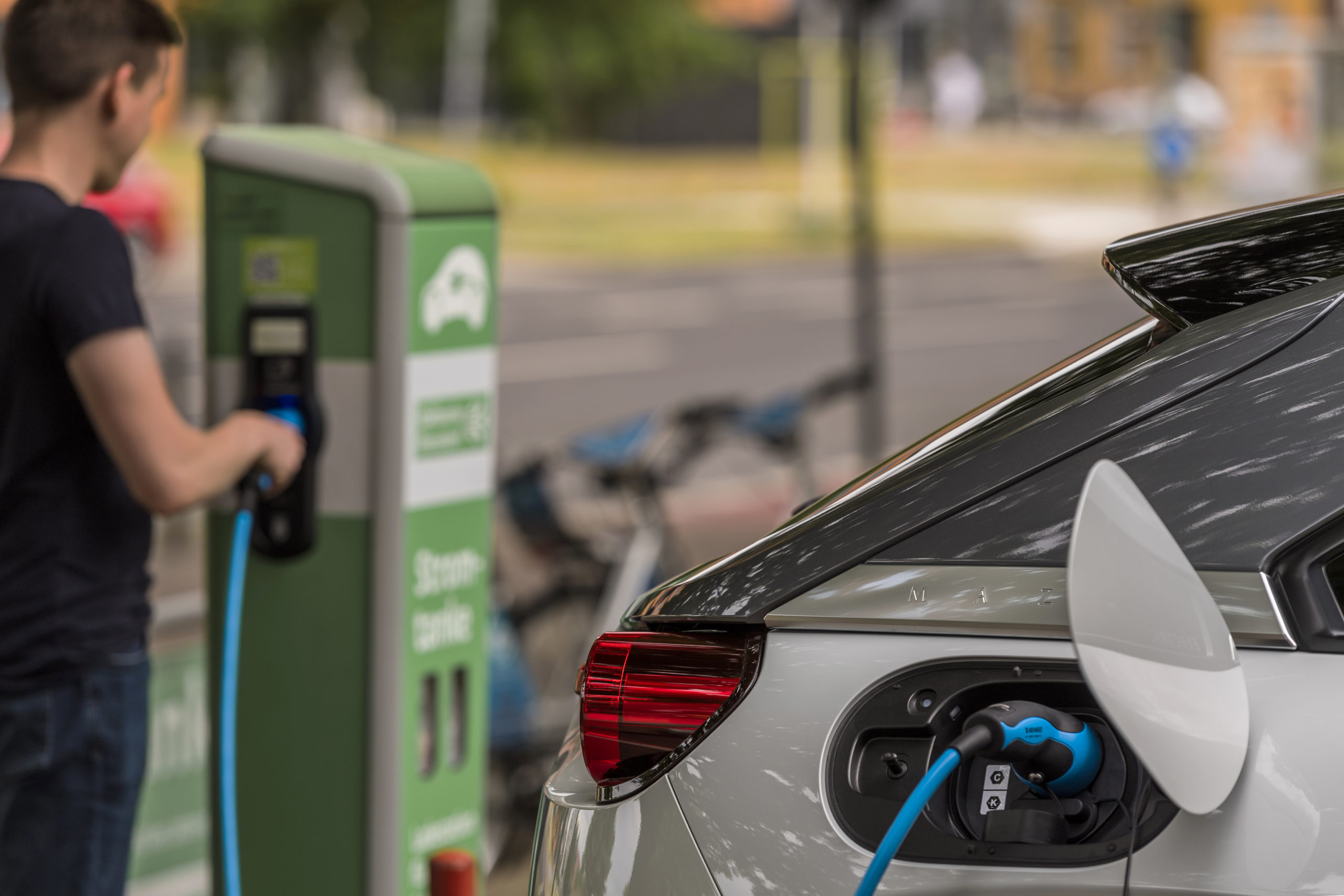 Japanese carmaker Mazda has revised its sales targets for EVs by 2030. The previously announced share of 25% has been raised to between 25% and 40%. In addition, the company is planning an investment of 10,3 billion euros in its electrification strategy, possibly including a factory for battery production.

As one of the members of the hydrogen alliance, aiming to roll out combustion engines running on H2, Mazda’s take on EVs has been somewhat lukewarm. That stance can be traced back to the large investment involved, compared to its industrial size and Japanese roots, where the charging infrastructure’s complexity impedes EV adoption and its legacy as a talented builder of combustion engines.

Mazda has only one BEV in its line-up, the MX-30, with a small battery pack and low range to lower the break-even point for CO2 neutrality.

In updating its electrification plans, Mazda is now raising its EV targets. As the company wants to reach carbon neutrality by 2050, with an interim target for its factories in 2035, the share of BEVs in its line-up should be up to 40% by the end of the decade. However, the percentage isn’t a fixed target and might be lower.

Some caution seems wise because the pivotal point of Mazda’s renewed plans lies in the second half of the decade. The first new batch of EV models is scheduled for around 2026, with more extensive offensive following later. The carmaker is eyeing the window between 2028 and 2030 as the period where momentum will build up.

This is also the window where a possible involvement in a battery factory is envisioned, though no details are provided. Before this BEV acceleration, Mazda will be betting on a new generation of its plug-in hybrid technology, which is under development.

Though the updated plans – the latter date from June 2021 – can be read as a concession toward industry trends and a changing political climate, they remain modest in the face of the goals adopted by Western car brands.

Mazda said: “Taking into account the significant changes that have occurred in the business environment, including countries’ environmental regulatory trends, heightened geopolitical risks, and rapid development of advanced technologies represented by CASE, Mazda sets forth the basic policies for management (…) and will promote key initiatives.”