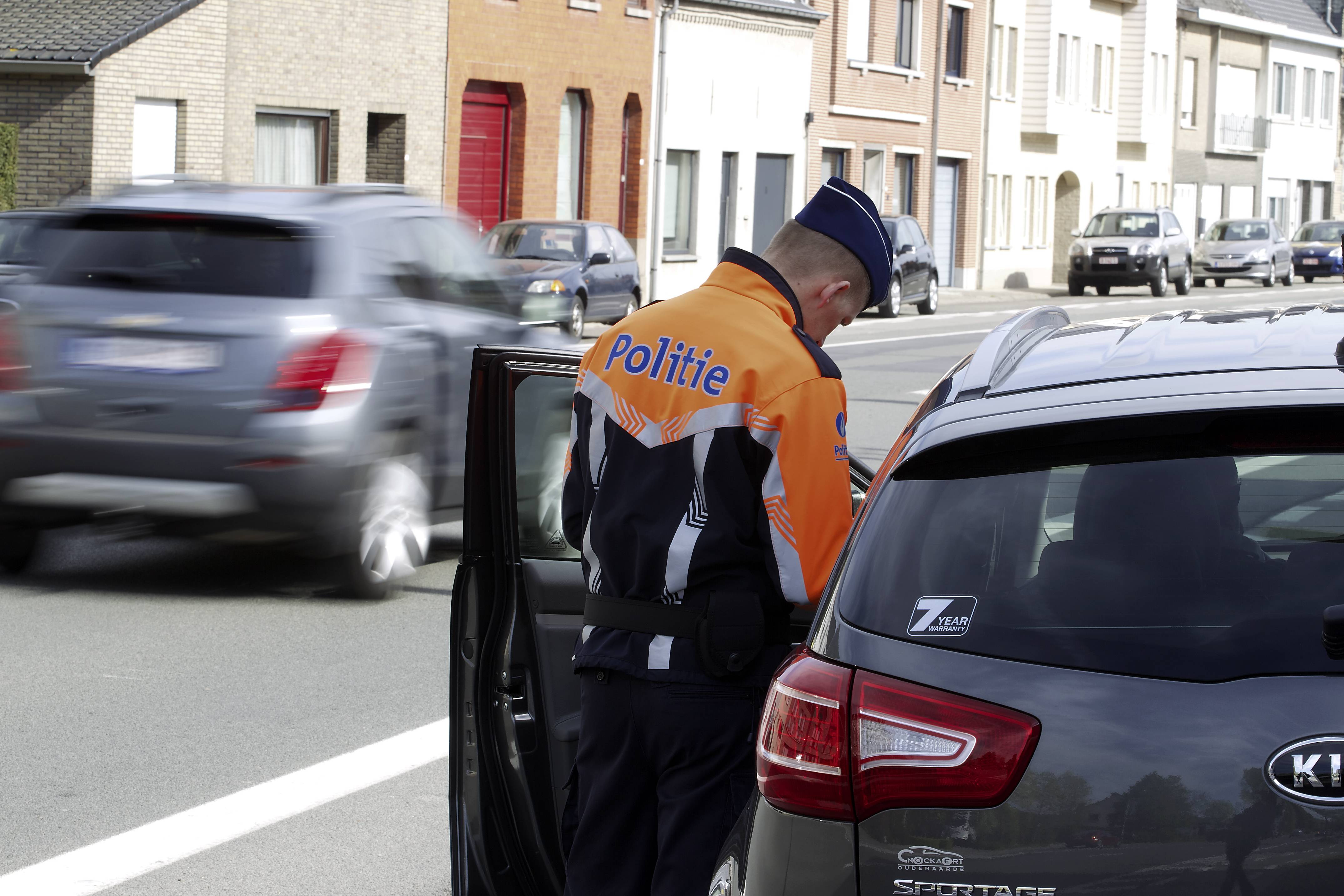 The Belgian driving license with points is not yet there. MR and PS are back slamming on the brakes /Belga

Back in May, the MR and PS within the federal majority were not overflowing with enthusiasm for the introduction of the point-based driving license in Belgium.

Now, both parties are jamming on the brakes again now that a more elaborate proposal of the three competent ministers is on the government table, writes the newspaper L’Echo. Talks will, therefore, continue in a working group.

It has long been known that government parties MR and PS are not in favor of the driving license with points, which should help improve road safety on Belgian roads.

For the PS, for example, it is not the theory that counts but practice, which means that, according to the party, more effort should be put into checks and raising awareness.

According to Deputy Prime Minister Pierre-Yves Derange (PS), the withdrawal of a license is a sanction that can have significant consequences on people’s professional and family life.

The party is not sure that this is the best way to combat the recurrence of offenses of moderate seriousness. “In our opinion, only a judge can objectively assess the consequences of a withdrawal on professional and private life,” Clarinval said.

The MR also argues for a tougher and stricter approach to repeat offenders. However, for the rest, it is not clear why the party is so stubbornly against introducing a driving license with points (except because it is not in the government agreement and that they see it as an extra surcharge on motorists and thus an example of anti-car bashing).

The position was also confirmed by David Clarinval, Deputy Prime Minister of the MR, last week. “Our party is against the driving license with points, but we said to be willing to discuss any other measure that would help combat recidivism in the field of road safety,” he said.

The fact that the regions also have their competence in the field of Mobility and the three competent Belgian ministers – Ministers of Mobility Georges Gilkinet (Ecolo), Justice Minister Vincent Van Quickenborne (Open Vld), and Finance Minister Vincent Van Peteghem (CD&V) – also must agree on which offense the driver will be punished with one or more points, certainly does not make things easier.

According to L’Echo, this point will, therefore, now be worked on in the working group, as will the idea of having a judge intervene at the time of withdrawal of the driving license and the issue of its impact on professional road users.

There would also be the option of buying back points by taking driving courses. The accumulated points would also expire after two or three years, depending on the type of offense committed.

Road safety institute Vias favors introducing such a driving license with points, as most parties in the Vivaldi government. It has already been introduced in some twenty European countries as well.

According to VIas, Belgium is lagging in following up and punishing so-called minor traffic offenses. For example, if fines for mobile phone use behind the wheel are paid, no further sanctions are attached. To improve their follow-up and systematically follow up on lighter offenses, it advocates the introduction of a driving license with points.

At the same time, Belgium has more road deaths than the European average: 56 compared to 51 deaths per million inhabitants.