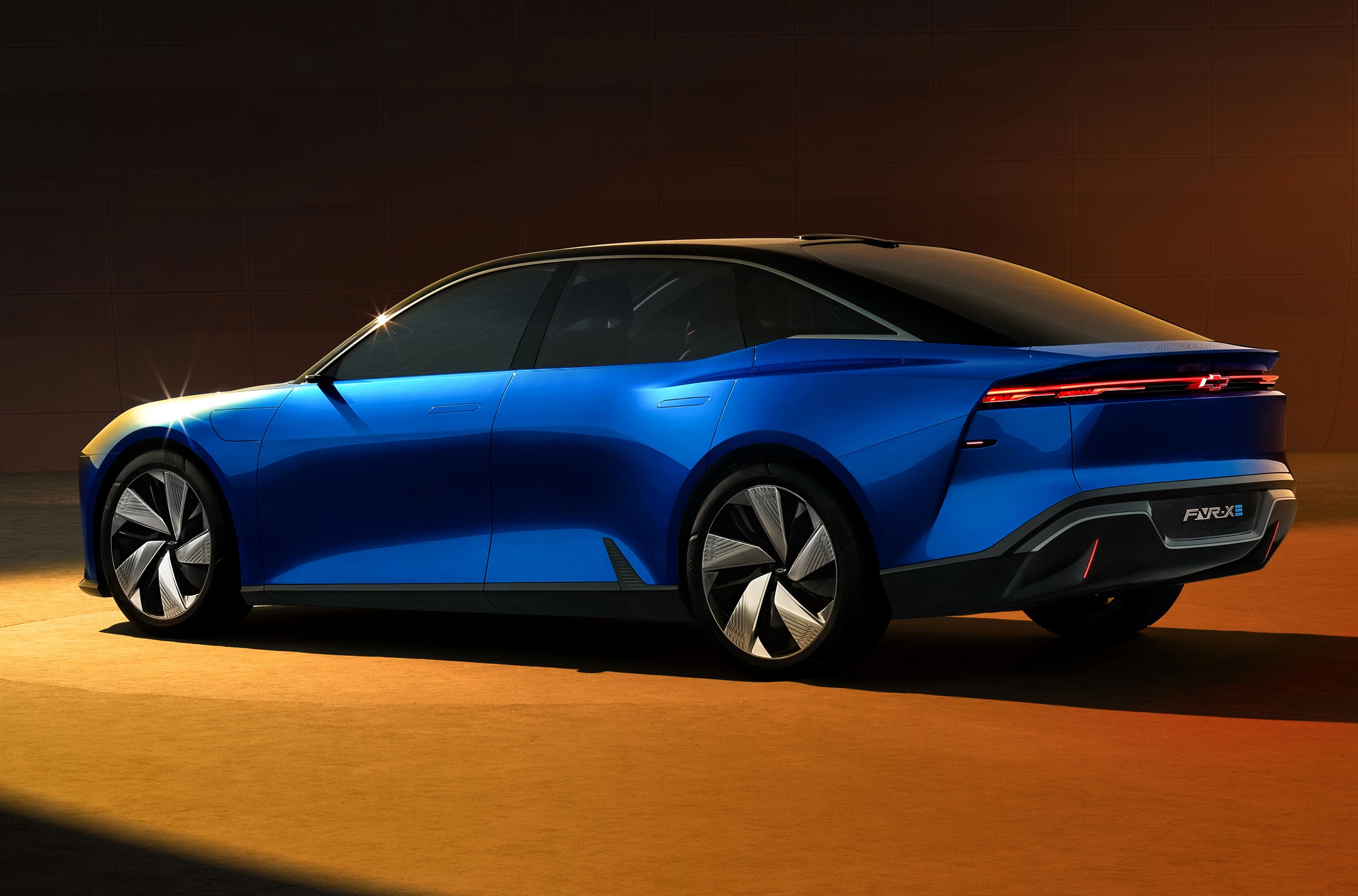 At GM China Tech Day, Chevrolet unveiled the FNR-XE, a concept of a three-box sedan preluding a production model reserved for the Chinese market and expected for next year. After the compact Bolt, the pickup Silverado EV, and the SUV Equinox EV, this is Chevrolet’s fourth BEV.

Chevrolet introducing an all-electric sedan in China shouldn’t come as a surprise. The brand’s best-selling nameplate is the Monza, of which this FNR-XE could be regarded as its zero-emission equivalent. The car must revive some of the mojos that General Motors lost in the region. Over the past five years, the group saw a third of its local sales vanishing.

That downfall is being countered with a product offensive to launch more than fifteen electric models in China by 2025, the world’s biggest BEV market. The FNR-XE is the first step in accelerating the transformation plan. Apart from some popular models developed and made by partner Wuling, GM only offers the Cadillac Lyriq for the all-electric market in China.

Technically, the FNR-XE shares its underpinnings and cell pack chemistry with the Lyriq and Equinox EV. The sports sedan will sit on the Ultium platform, one of the most flexible in the industry, and use the similarly named battery pack with stackable long pouch cells. During the unveiling of the concept, Chevrolet didn’t provide details on the size or the driveline.

Messenger for a new style

Since the FNR-XE has been jointly developed with PATAC (Pan-Asian Technical Automotive Center), it’s the second time that the mother company GM is sharing its propriety technology with a partner.

Honda, with whom the American car giant will also build an affordable EV, has used the Ultium platform for its upcoming SUV Prologue, dedicated to the North-American market.

As a concept, the FNR-XE also has its role to play as a messenger for the new style Chevrolet will adopt. As typical for modern battery-powered cars, it carries a flatline lighting signature, complete with a wedge-shaped nose and muscular side panels. The wide grille in front is, of course, a fake.

GM has announced a return to Europe, a window of opportunity opened by the electrification program. It also claimed it would deploy a particular approach to re-introducing its brands. As such, it might not be entirely out of the question that the production version of the FNR-XE also makes it to the EU as a rival to the Tesla Model 3. 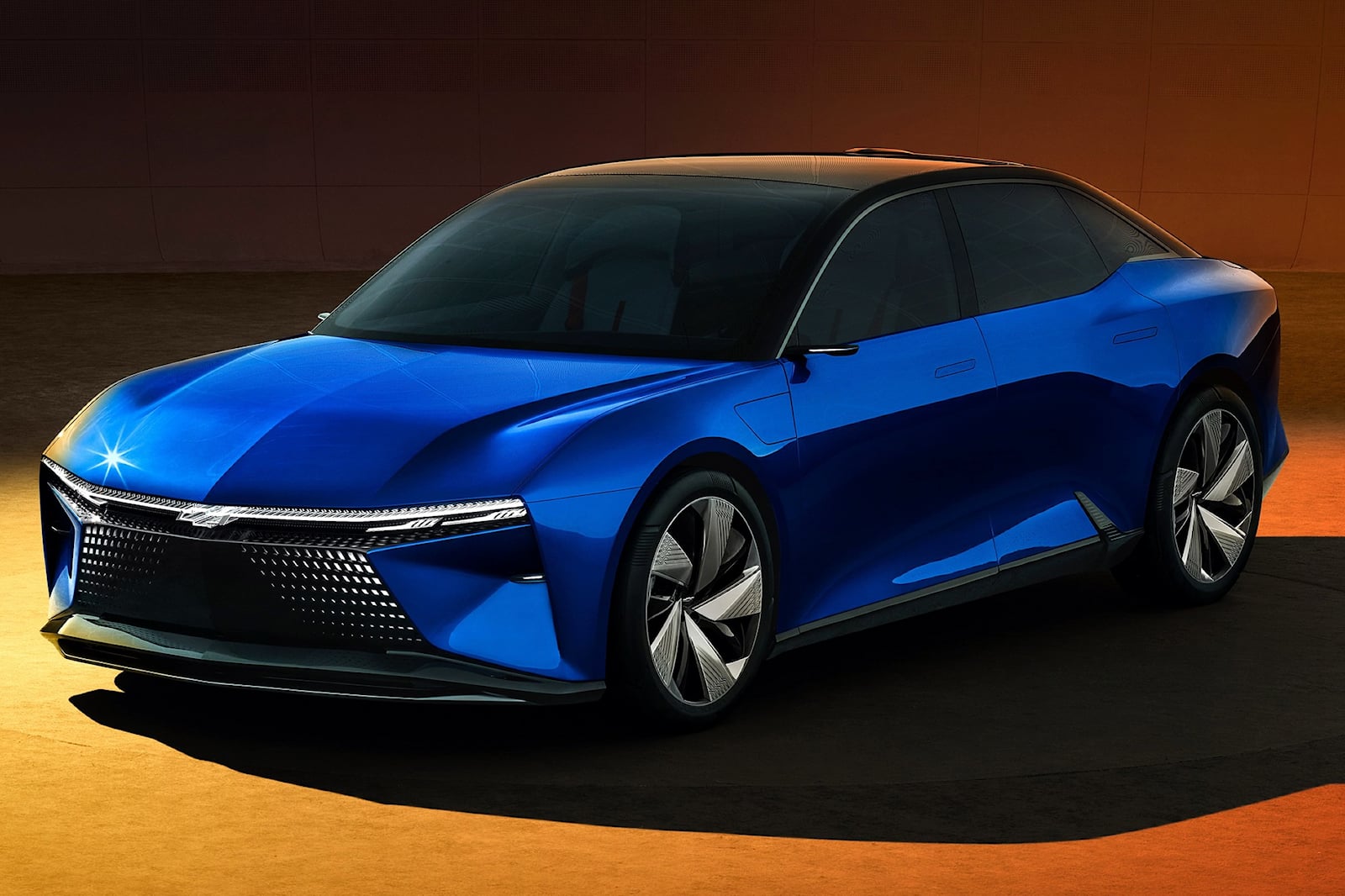