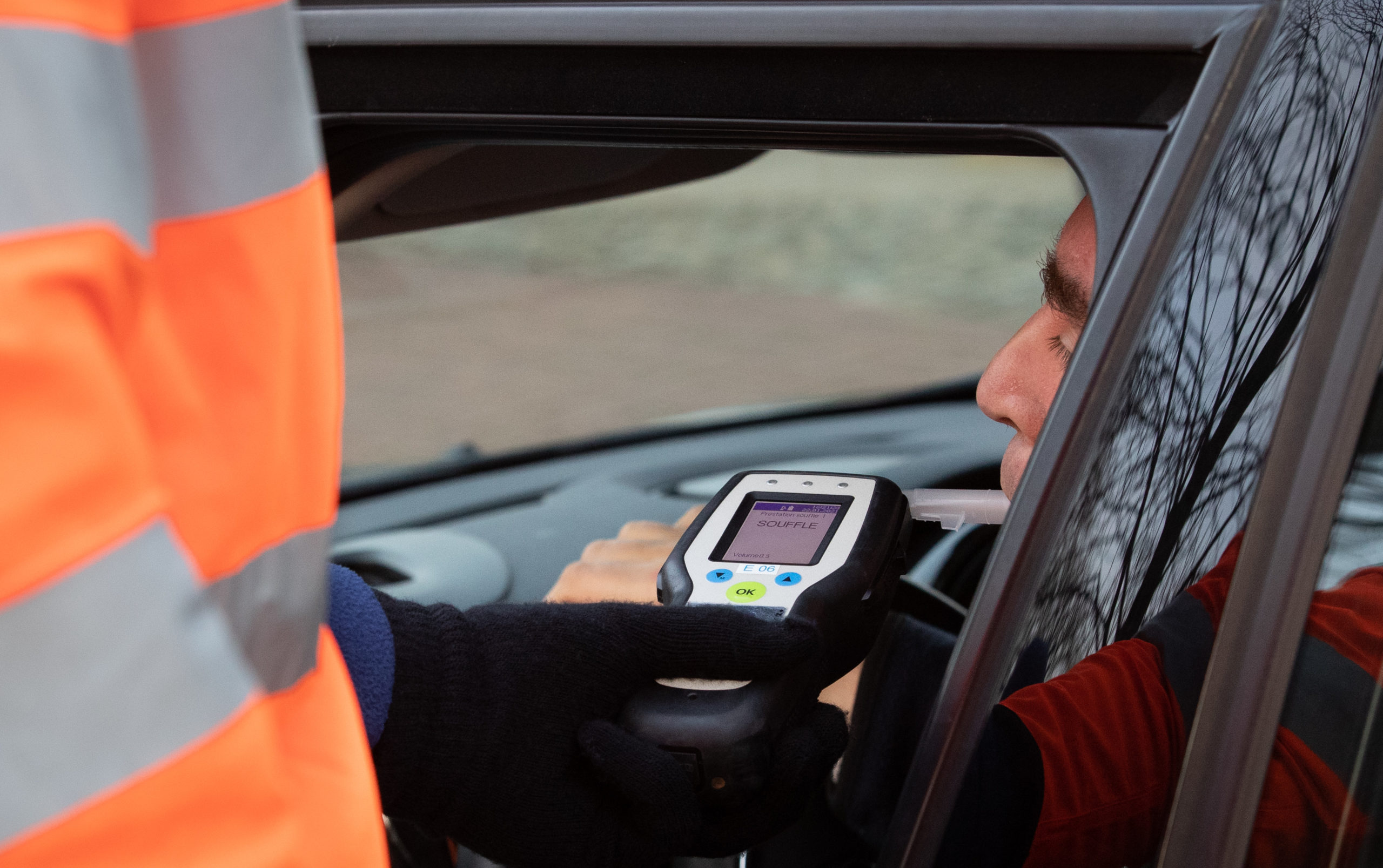 Mobility Minister Georges Gilkinet wants stricter action to be taken against drink-driving. For example, he wants to be able to revoke driving licenses faster for drink-driving /Belga

The figures for drink-driving in Belgium are still alarming: between January and October, there were 3 138 accidents on Belgian roads in which the driver had drunk too much. Moreover, it remains one of Belgium’s leading causes of road deaths each year.

In his 2023 policy paper submitted to the House, the minister wants to signal stricter penalties for risky behavior in traffic. “I support the immediate withdrawal of the driving license at 1,2% instead of 1,5,” Gilkinet said.

It would then be a temporary revocation before the driver has to appear in court. “The only thing you should use when driving is your steering wheel because mobile phones or booze are too distracting and make you less alert,” the minister emphasizes in a response by e-mail.

In it, the minister also pointed to road safety figures. “We cannot simply accept these terrible road safety figures, but they should spur us into action. As Mobility Minister, I have been working on this for two years, with measures gradually taking shape.”

That the issue of drinking and driving is still very much present in Belgium, the figures indeed show. In the first nine months of this year, there were no less than 3 138 accidents involving a driver under the influence of alcohol. This is the highest number since 2016.

In the first six months of 2022, 22 779 drivers were also caught in a check by the local or federal police. That’s 126 per day. Their driving licenses were at least revoked for several hours. Still, often they receive hefty penalties that can rage, depending on the alcohol intoxication, from a fine of 179 euros to 16 000 euros, mandatory installation of an alcohol lock to a 5-year driving ban.

A proposal to introduce a driving license with points is currently on the government table. This proposal also advocates stricter action on drink-driving, especially in the case of repeat offenses.