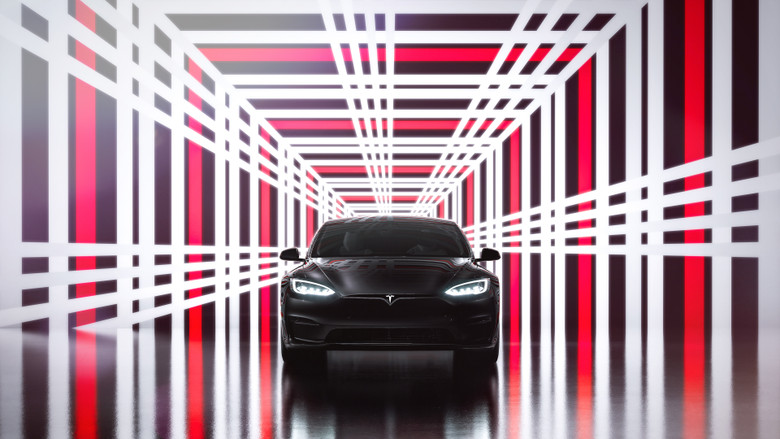 Car sales are also on the rise again in the Netherlands. In terms of electric cars, the Tesla Model 3 remains the most popular there /Tesla

Car dealers in the Netherlands saw their turnover rise by almost a quarter (24,3%) in the third quarter compared to the same period a year earlier. This was mainly due to price increases. Used cars were never so expensive before, reports the Dutch governmental statistics institute (CBS).

A year ago, the turnover in the Netherlands’s entire car and motorbike sector was still declining, but in the third quarter, it went up by 20,5%. For instance, importers of new passenger cars saw their revenues rise by 18,5%.

New car sales were just boosted as the chip shortage has eased in recent months, so more cars could be produced. Supply chain issues have hampered the industry since the start of the pandemic. In addition, sales climbed because more and more electric vehicles are being sold.

These are more expensive than cars with combustion engines. Of all the electric vehicles in the Netherlands, the Tesla Model 3 is the most popular, with 42 000 cars, followed by the Mitsubishi Outlander (figures from July).

Despite the smooth delivery of new electric cars, the price of used cars in the Netherlands remains on the rise. In the first six months of this year, for example, the average used car price on Autoscout24.nl increased by 7,5% (1 650 euros).

Motorbike sales lagged somewhat behind with a plus of 10,6%. Here too, price increases play a role. In addition, more and more electric motorbikes are being sold, which are more expensive than traditional motorbikes.

According to the agency, confidence among entrepreneurs in the car and motorbike industries did increase last quarter, also because the staff shortage at the beginning of the fourth quarter was lower than a quarter earlier.

The trend in the Netherlands confirms the evolution in the Benelux and the international market in general regarding car sales.