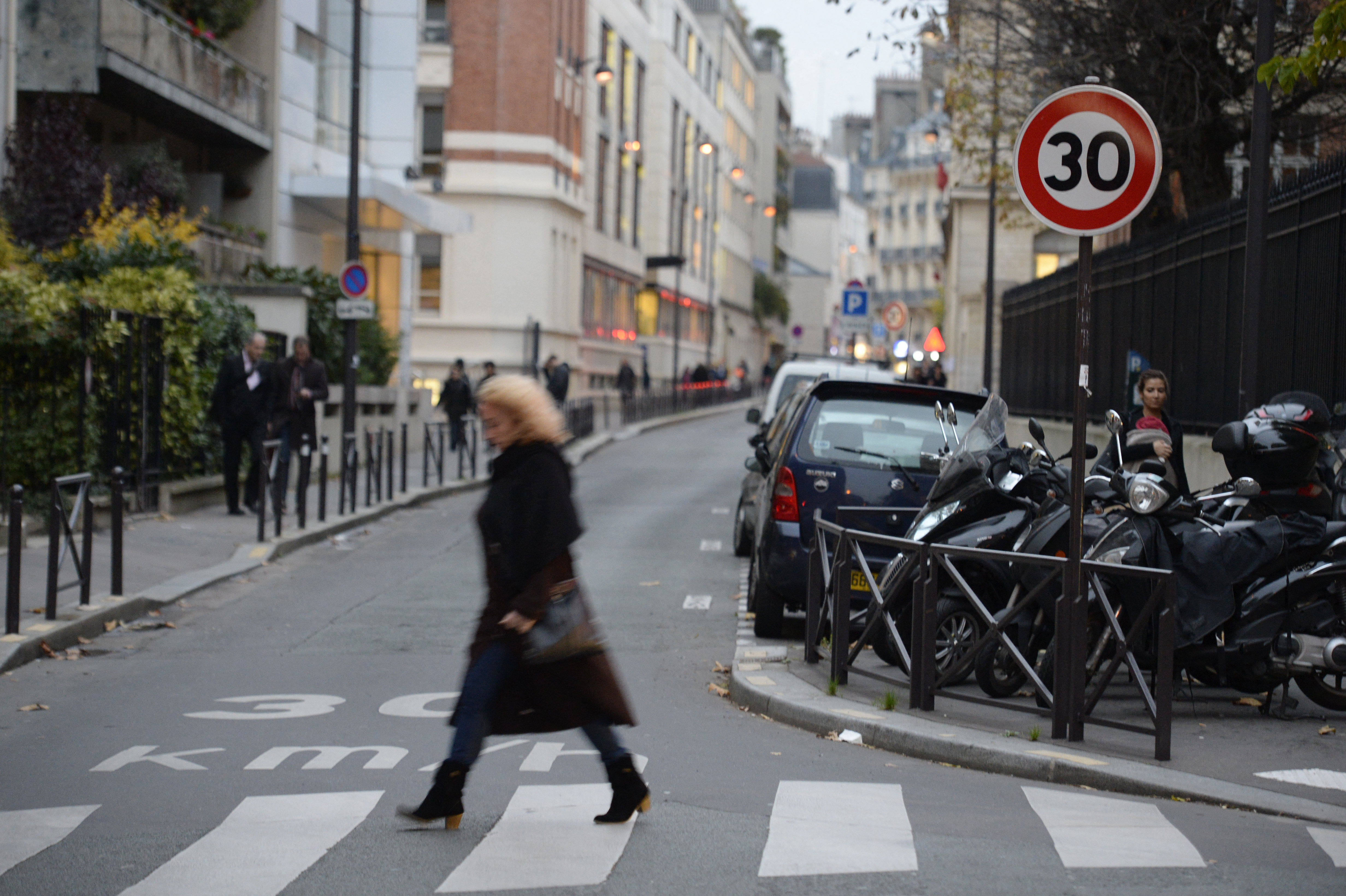 As in some other European cities, including Brussels, the maximum speed limit for cars in Paris will remain 30 instead of 50 km/hour on all roads. The decision of the capital’s mayor and the police prefect has been in place since 30 August 2021 but has now been officially upheld by the Paris administrative court.

Associations, an inter-union of VTCS (chauffeur-driven transport vehicles), and private individuals had appealed to the Paris Administrative Court for the annulment of the decree of 8 July 2021, which was issued by the Paris City Council in consultation with the police prefecture. Before this measure, 60% of Parisian roads were already limited to 30 km/hour.

According to a court statement, the police authorities “did not commit an error of assessment” in deciding to lower the speed limit to 30 km/hour given “the margin of appreciation available to these authorities and the expected benefits of this measure”, particularly in terms of reducing serious and fatal accidents for pedestrians.

The decree limits the speed of cars to 30 km/hour on all roads in the city of Paris, including roads in the Forest of Boulogne and Vincennes, except for certain roads described as “wide roads”. The speed limit on the ring road remains at 70 km/hour. One traffic lane on the Parisian ring road will be replaced by trees in 2030.

The administrative court also ruled “that, contrary to what the applicants maintain, it has not been established that reducing the maximum speed limit to 30 km/hour within the Paris conurbation would cause an increase in air pollution, nor that such a speed limit would necessarily be less favorable in terms of emissions than a speed limit of 50 km/hour.”

David Belliard, Paris Mayor Anne Hidalgo’s deputy for mobility and roads, called the court’s decision “excellent news”, he told France 3. “Our decision to reduce the speed limit in Paris to 30 km/hour is positive for safety and noise reduction,” said the Europe Ecology – The Greens (EELV) politician, who called on the government and the police prefecture to “ensure the proper application” of the measure by “deploying speed cameras in the capital, as we have asked on several occasions”.

According to a study carried out by the Coyote application and published this summer, the average speed in Paris has fallen by 1,8 km/hour since the reduction to 30 km/hour. The number of cars on the road in the capital has also fallen by 4%, says Coyote.

It is not yet known what effect speed reduction has had on air pollution in Paris. No studies have been conducted on the subject. A 2018 study found that Paris has the second-worst air quality among 13 European cities, after Moscow.