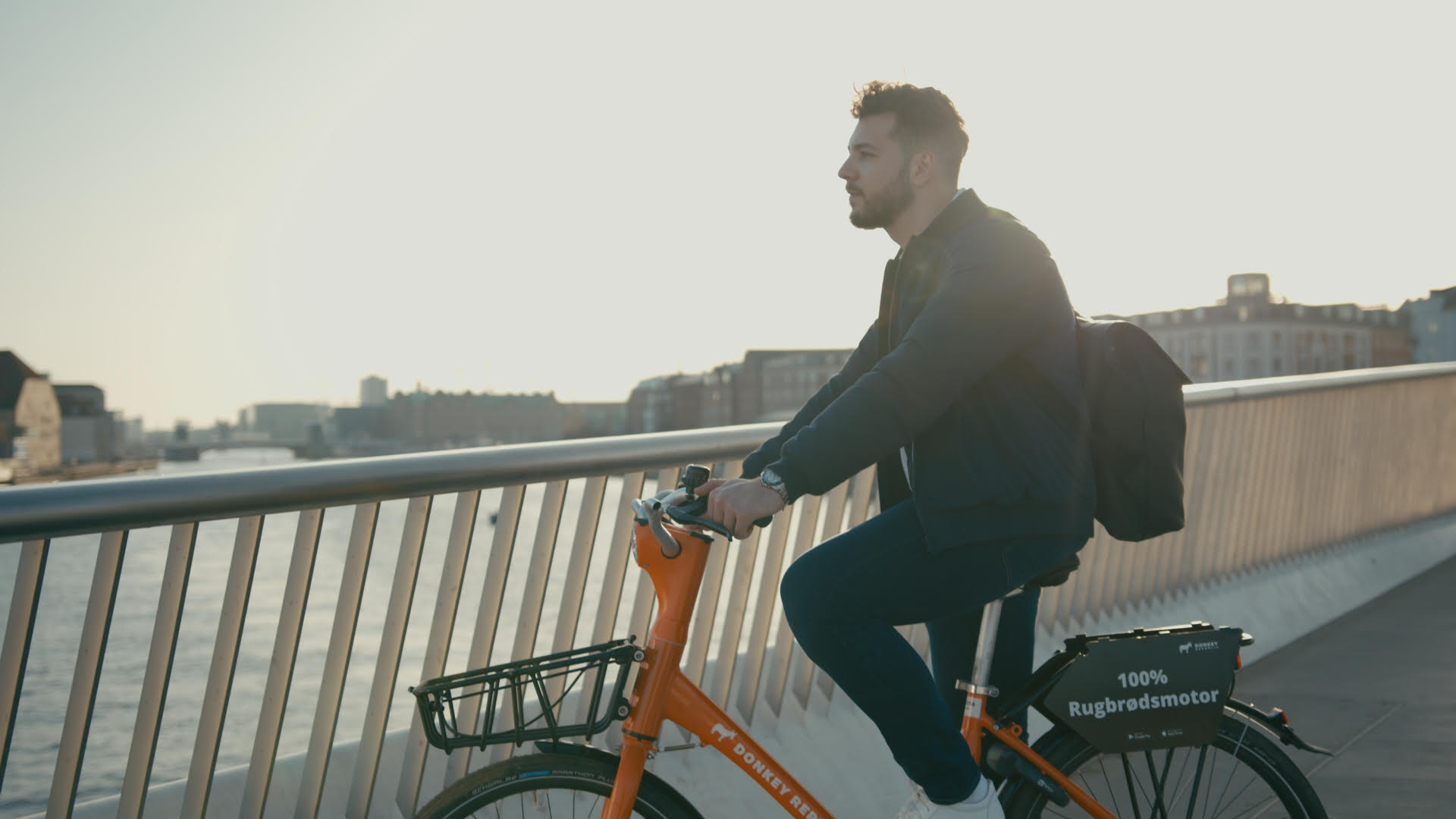 The largest network for e-shared bicycles in Antwerp is almost complete now that Waasland is also joining in. The bikes for the network come from Danish company Donkey Republic /Donkey Republic

The extensive e-shared network in the Antwerp region is as good as completed. Indeed, after Antwerp, the orange bikes of the Danish company Donkey Republic will be extended to the Waasland region in East Flanders. In this way, some 36 cities and municipalities are participating in the network today.

According to Beveren Mayor Marc Van de Vijver, transport accounts for a quarter of the total CO2 emission in the Waasland region, as quoted in the newspaper Gazet van Antwerpen. “So, it is essential to embrace such initiatives to offer an alternative to the car with a view to modal shift.”

The Donkey Republic received almost two million euros of support from Lantis to expand this bicycle network. Lantis is responsible for realizing the Oosterweel connection and solving other mobility issues in Antwerp for the Flemish government.

The network covers about 2 000 e-bikes, spread across 250 ‘hubs’ such as train stations. The bikes have a range of 100 kilometers. “And you don’t have to return the bikes immediately after use,” says Erdem Ovacik on behalf of Donkey Republic. “You can even lease the Donkeys.”

For Ovacik, in an urban context, such as Antwerp, where the commute can be up to 10 km or more, “e-bikes are the ideal solution for people who want to trade traffic jams for a healthy and stress-free alternative”.

According to Donkey Republic, in Copenhagen, almost half (46%) of rides on shared bikes directly reduce car traffic. In Belgium, the figure would be 20%. Meanwhile, the company employs a few dozen bike repairers in Belgium to keep everything on track.

Things are not standing still at the European level either. The Danish company claims that regulations are looming around the centralization of public transport and shared bikes in one app.

Antwerp already has its Velo system but sees the orange e-bikes of Donkey Republic as a welcome alternative for slightly longer distances. There are no fixed stations to leave a bike, but drop zones are visible in the app.

Donkey Republic is also active in other Belgian cities, such as Ghent, Torhout, and around Kortrijk.