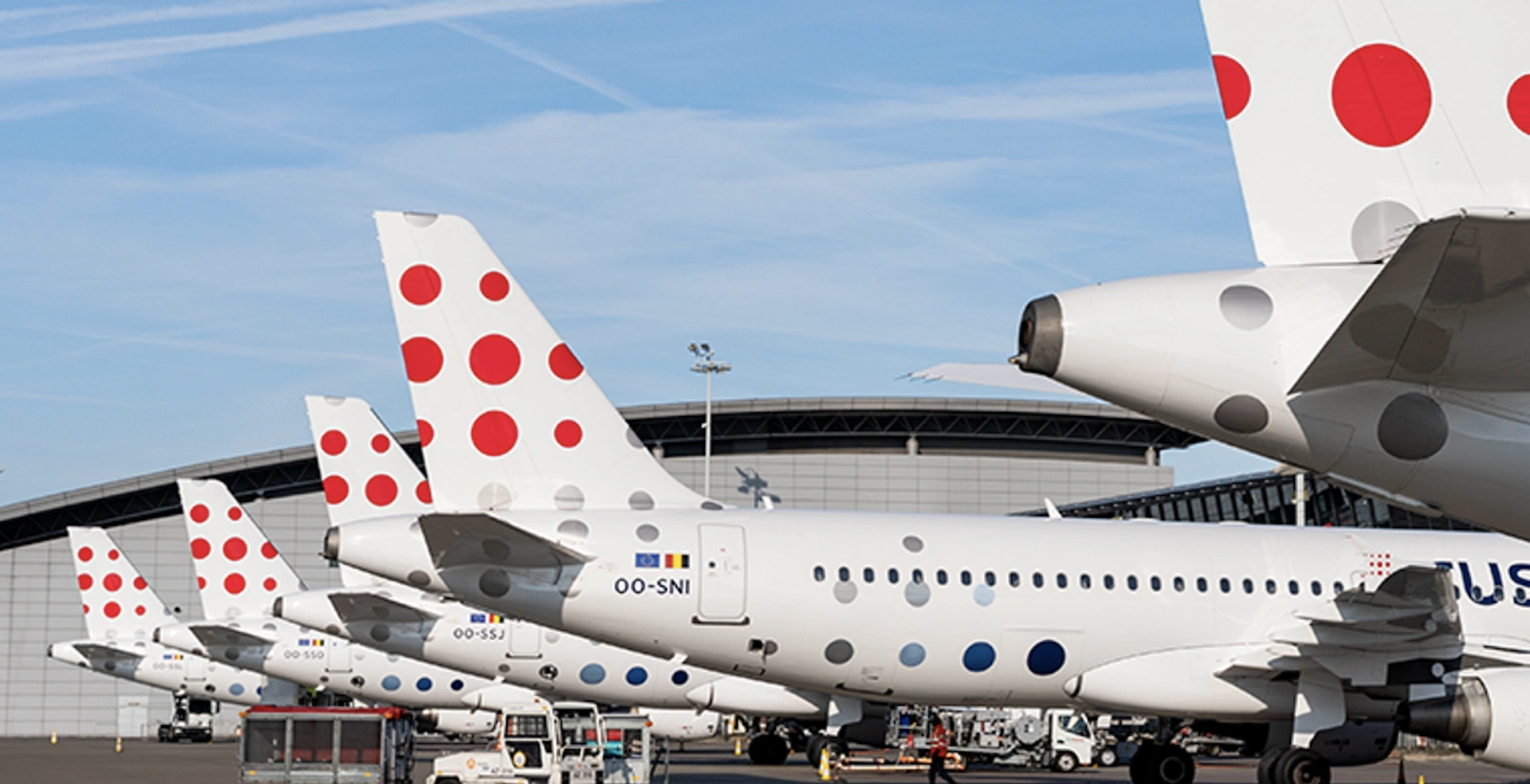 Brussels Airlines is expanding its fleet and offering in preparation for summer 2023. It is also creating more than 200 new jobs. The airline is thus adding five new Airbus A320 neo aircraft to its fleet, reducing its carbon footprint. Most of the additional jobs are flying personnel, some of whom are already being trained.

Brussels Airlines made record profits in the third quarter of this year. The adjusted operating profit or ‘adjusted debit’ amounted to 51 million euros, “the best quarterly result in Brussels Airlines’ 20-year history,” the airline said.

Brussels Airlines is preparing for a summer of new destinations in Europe and additional frequencies to existing European destinations. The company had to cancel 6% of its flights this summer to reduce the workload.

To that end, the airline will recruit 20 more pilots and 90 more cabin crew members in the coming months so that they can complete their training before the start of the summer.

In addition, the airline is also looking for 30 technicians and engineers, about 50 airport staff, and 40 commercial & support positions. That brings the total number of vacancies to 230.

The social dialogue between unions and management is also apparently running optimally again after last summer’s strikes due to heavy workloads. However, according to the newspaper L’Echo, the trade union CNE is still getting a lot of complaints from workers who fly long-haul alternating with Europe, a heavy combination.

The airline expects its operations in the European sector to grow by 10% next summer. From the start of the summer season on 26 March 2023, Brussel Airlines will offer flights to Billund in Denmark, Brindisi in Italy, the Tunisian cities Djerba and Monastir, Warschau, and Zürich, six new destinations in the airline’s network.