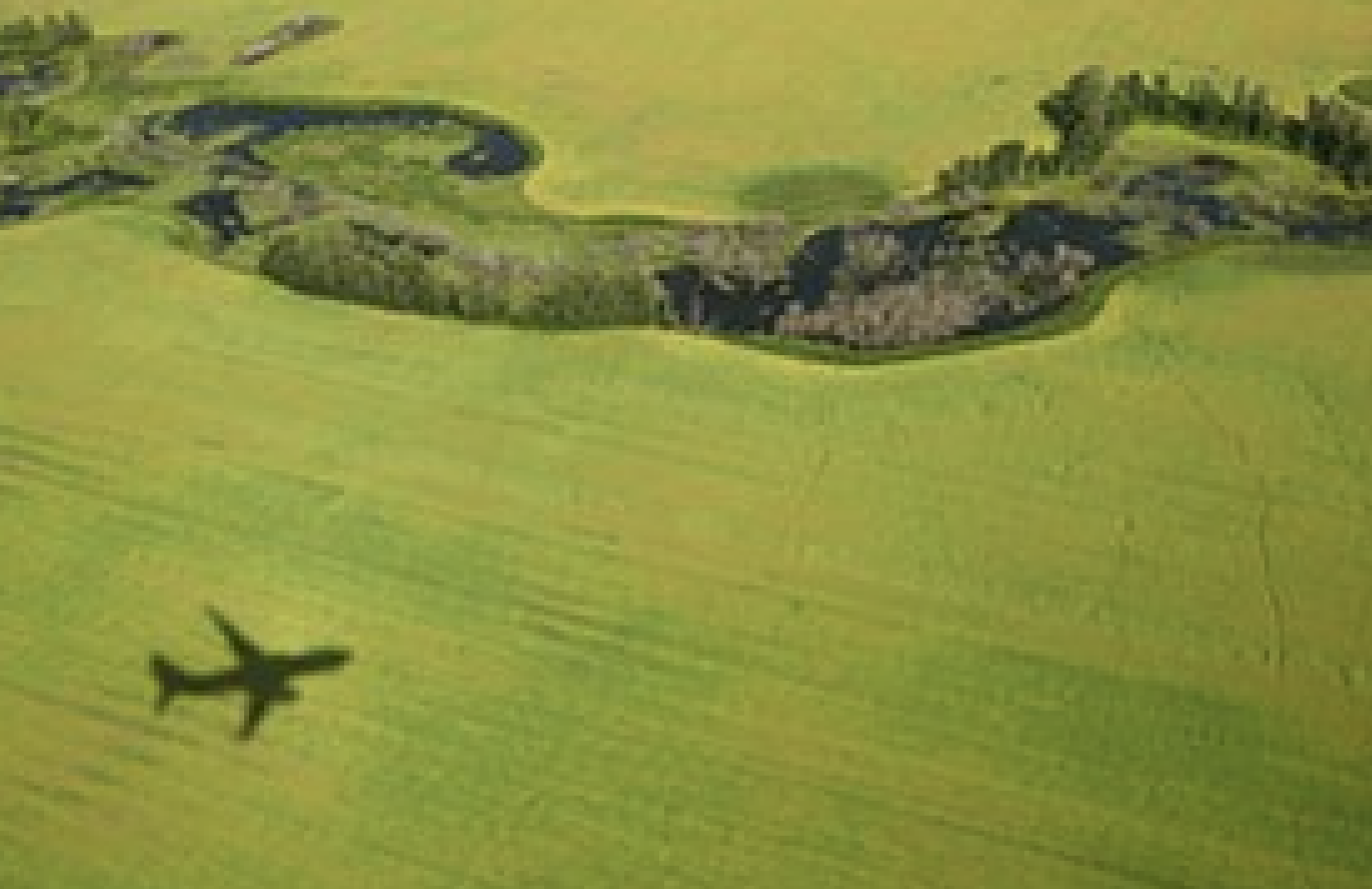 France will ban short-haul domestic flights in favor of the train. The country was given the green light by the European Commission to abolish flights between cities if the link by train offers an alternative solution with trips of fewer than 2,5 hours.

But Willie Walsh, the Director General of the International Air Transport Association (Iata), finds such a ban “completely absurd”. “If we eliminated all flights of less than 500 km in Europe, typically targeted and replaced them with train connections (…), we would eliminate 24% of flights in Europe. But CO2 emissions from the aviation sector would only fall by 3,82%,” argued Walsh, citing a report by air traffic monitoring body Eurocontrol.

Point of the climate law

The criticism from Iata, whose member airlines have committed to “zero net emissions” by 2050, comes five days after the European Commission approved the removal of French domestic flights where a train journey of less than two and a half hours is possible, an emblematic point of the 2021 climate law.

This measure, which translates into the banning of flights between Paris-Orly, on the one hand, and Bordeaux, Nantes, and Lyon, on the other, has yet to be formalized in a decree.

According to Willie Walsh, this reform “would reduce emissions by 10% overnight”, arguing that the debate on aviation emissions “needs to be firmly grounded in the reality of the data”.

Mr. Walsh’s figures are consistent with those quoted by the NGO Transport & Environment (T&E), which said that “the ban on [short] flights in France is a symbolic measure that will, unfortunately, have very little impact on emissions”.

“European governments continue to ignore the main source of aviation emissions, namely long-haul flights, which are still not priced or regulated,” said T&E.

Regarding CO2 emissions from aviation, the production of more sustainable aviation fuels, or SAFs, will go up sharply by 2023. According to Iata. SAF production will at least double to 200 million liters in 2023 compared to this year. In the best-case scenario, this could even rise to 450 million liters, Iata says.

SAFs are produced from biomass or recycled fats, for example, and can make an important contribution to greening aviation. SAF accounts for only a small part of global aviation fuel consumption. SAF is now blended in with paraffin.

If aviation wants to be climate neutral by 2050, an annual production capacity of 450 billion liters of SAF will then be needed, predicts Iata.

According to Iata, more than 450 000 commercial flights have so far been operated with SAFs, and more and more airlines are signing agreements with producers to supply that SAF.